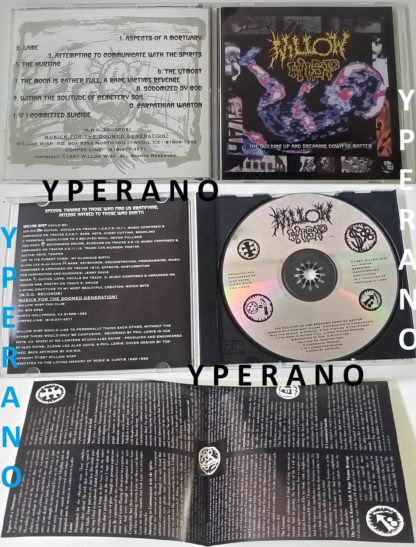 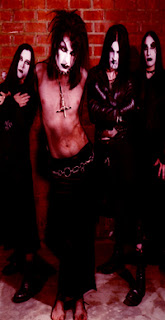 Willow Wisp is a gothic black metal group from Hollywood, CA. The four-piece formed in 1990 and includes M6D6M6A on vocals, Ibex on guitars, Eyajo Joseph on keyboards and Toe Knee on drums. They first released in 1994 a demo titled Variations. They went into hiding to write new songs until 1997 when they released The Building Up and Breaking Down of Matter on Pandaimonium Records. The album was not the group’s best work and it wasn’t until their 1999 release Delusion Of Grandeur: (A Gathering Of Heretics) that they finally starting getting some followers. Following after came two EPs titled Continuation of Deterioration in 2002 and Incinerator Bound in 2005 as well as two full lengths titled Enmity in 2007 and Antihuman Manifesto in 2010. Antihuman Manifesto showcases the band’s latest hard work into their progression of sound. The track The Dead Man’s Ballad is probably the best of all their tracks and with their disappearance yet again, I’m guessing hopefully a new album in the works? Who knows but for now, check them out and enjoy!

Be the first to review “WILLOW WISP: The Building Up And Breaking Down Of Matter CD. Original, rare, 1st press. Top GOTH. Check audio” Cancel reply 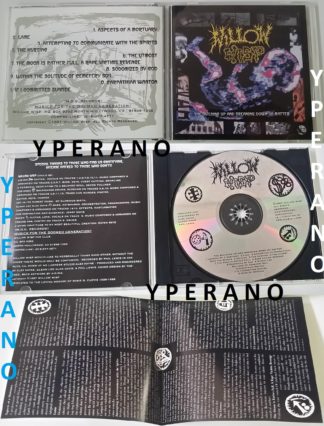