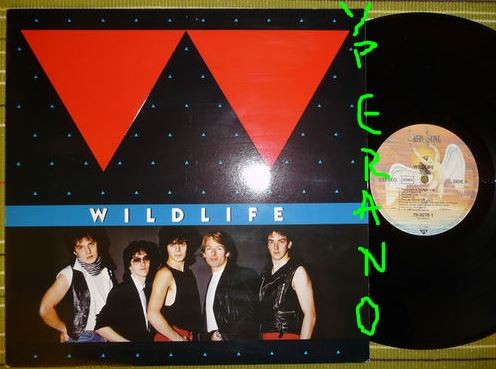 HEY! THE debut album by Simon Kirke’s new band – what’s it like? Well, the first and most obvious thing to say is how much better it is than Bad Company’s last effort. It’s spirited, energetic, exciting and incisive. Which is perhaps a little surprising when you consider that both albums were produced by the same man – Mick Ralphs – in the same studio – Ridge Farm – and, of course, feature the same drummer at the core of a similarly full but empty sound.