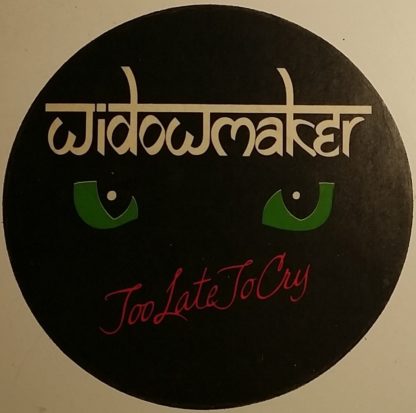 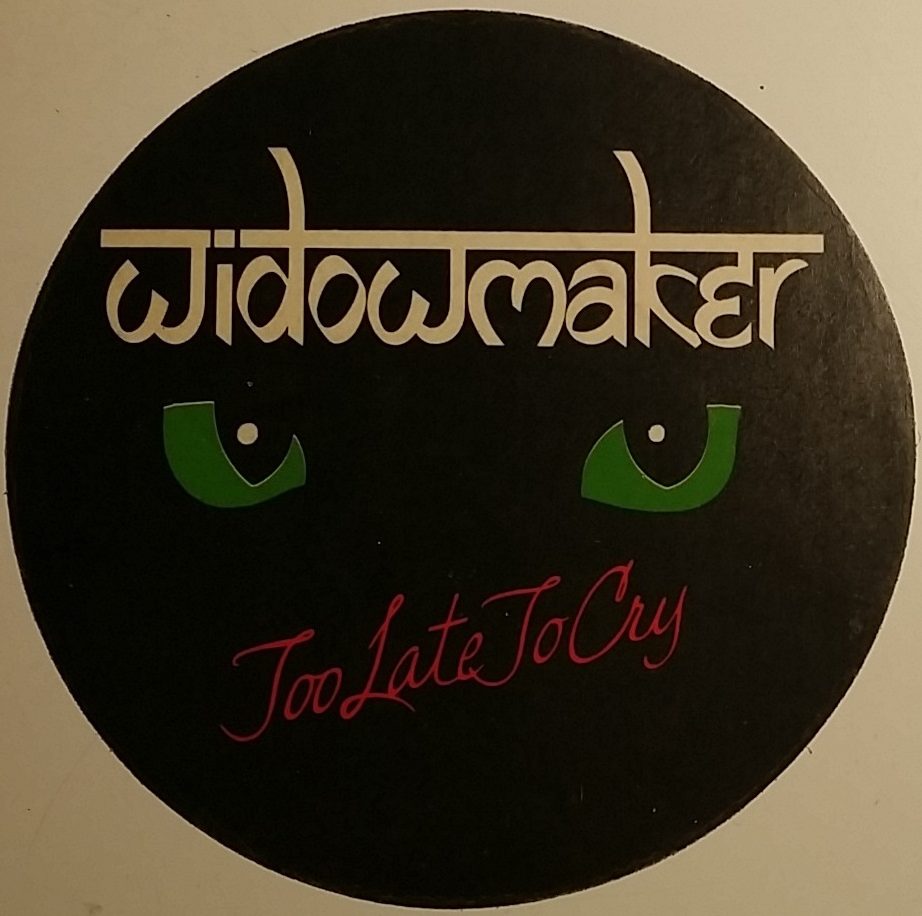 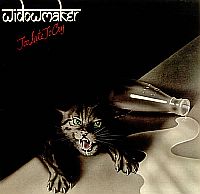 Personnel:
John Butler – vocals
Ariel Bender – guitar
Huw Lloyd-Langton – guitar
Bob Daisley – bass
Paul Nichols – drums
Additional personnel:
Danny Styles – Hammond B-3 organ
Miguel Barradas – steel drums on “The Hustler”
Widowmaker’s contrarian streak waxes defiantly intact on its second album (which, like its self-titled predecessor, charted in the U.S.). Vocally, the song remains the same, so to speak: new frontman John Butler boasts more character, but sounds just as shrill as the man that he replaced, Steve Ellis (though somewhat more distinctive). That issue aside, the album still stands up. The band sticks to its signature blues-rock raunch on “Something I Can Do Without” and “What a Way to Fall.” “Sign the Paper,” which laments music-biz treachery. (Widowmaker’s manager was Don Arden, an equally controversial presence behind the Black Sabbath and Small Faces scenes.) “Sky Blues” is a stately, good old-fashioned genre exercise, with plenty of heart-tugging leads from the band’s guitar tag team, Ariel Bender, of Mott the Hoople, and Hawkwind’s Huw Lloyd Langton. As on its debut album, however, the band dips into some unexpected bags, most notably on a countrified “Here Comes the Queen” — a concert standby during Bender’s Mott days — and “The Hustler,” whose tale of the world’s oldest profession incorporates Caribbean steel drums. The best song is “Pushin’ & Pullin’,” which was penned by Bender’s collaborator, John Farnham. Bender’s appropriately wobbly vocal and guitar pedal effects make the perfect counterpoint to the song’s party-till-you drop lyric, over rollicking Butler piano and ever-shifting tempos. It’s the undoubted highlight of an eccentric album. 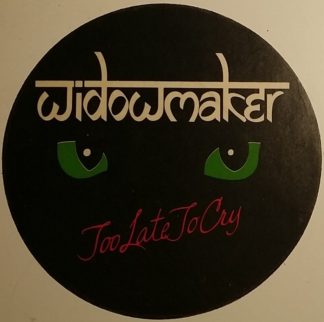