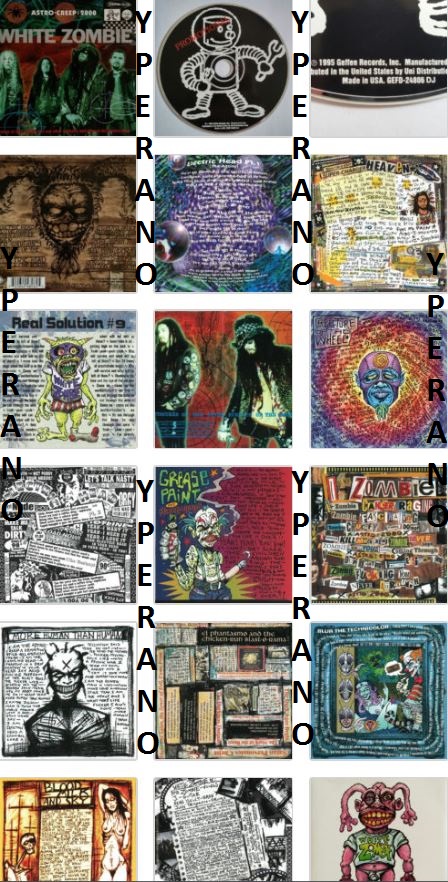 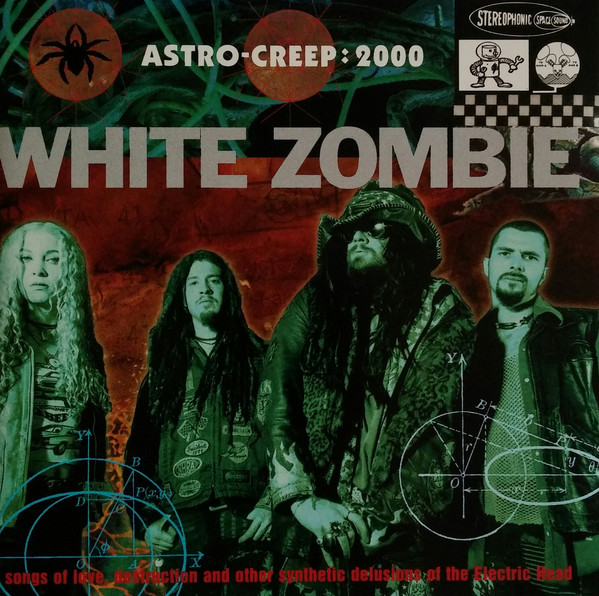 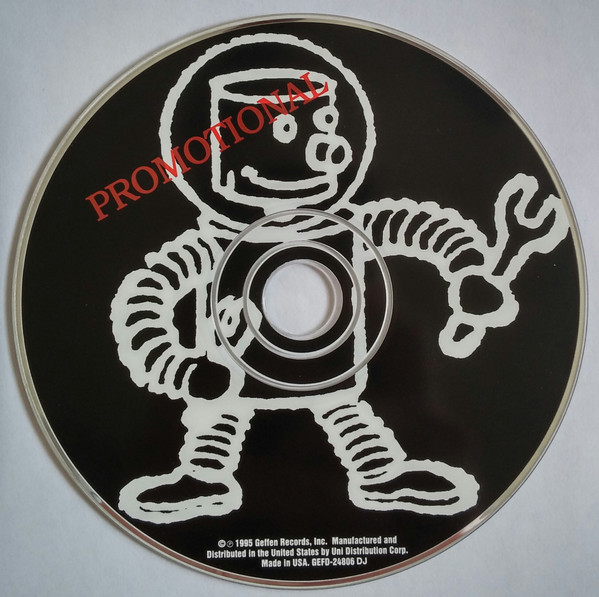 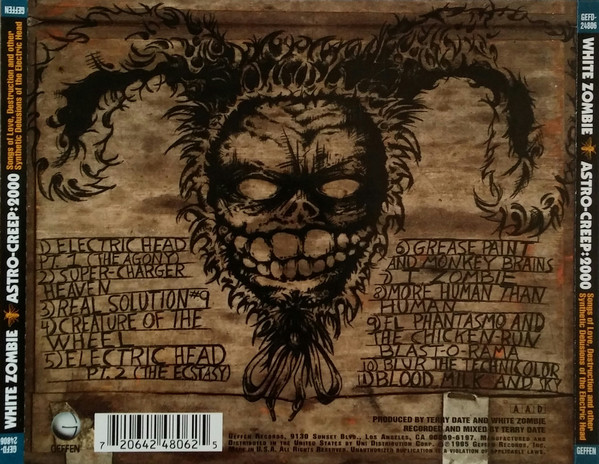 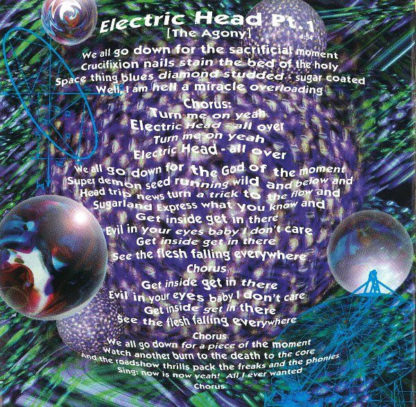 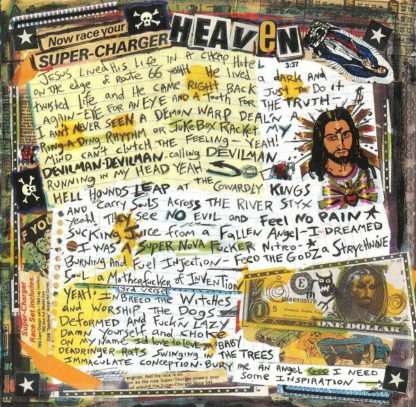 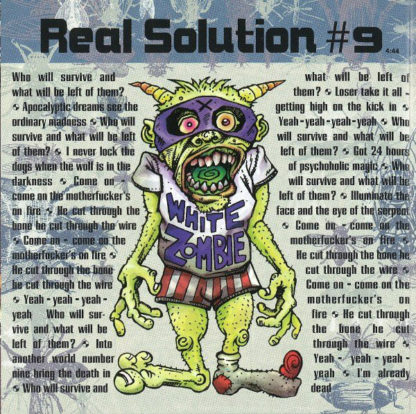 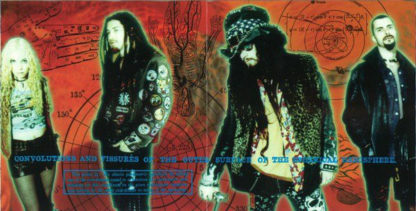 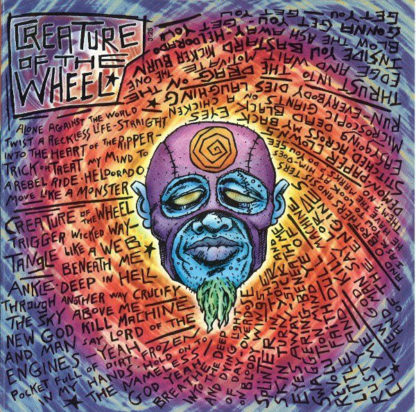 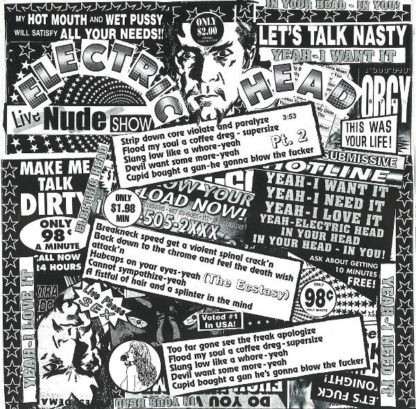 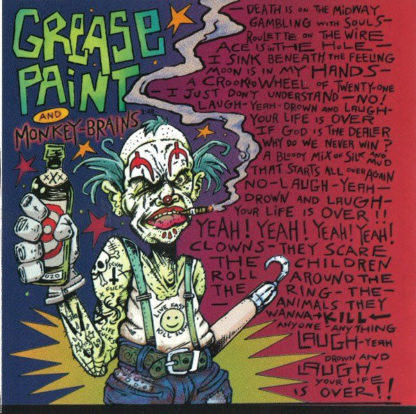 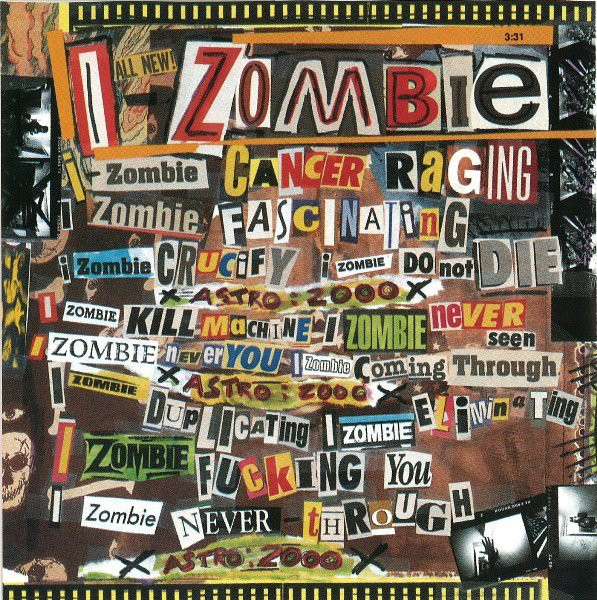 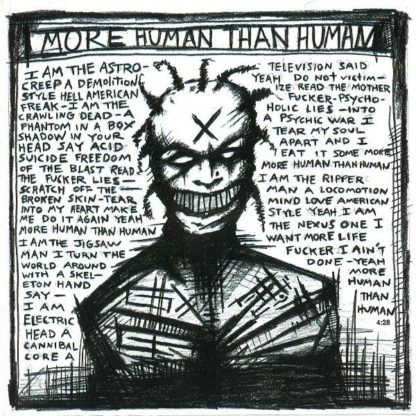 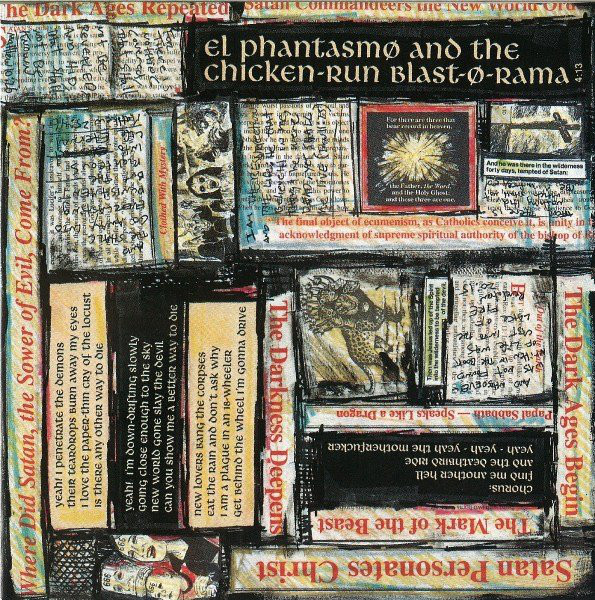 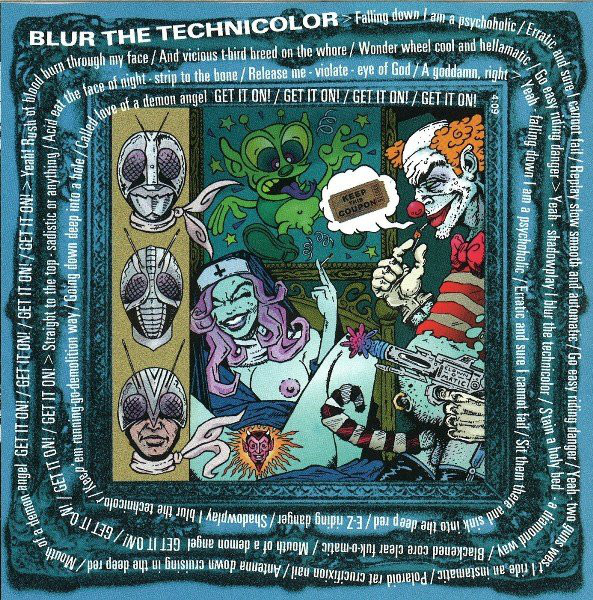 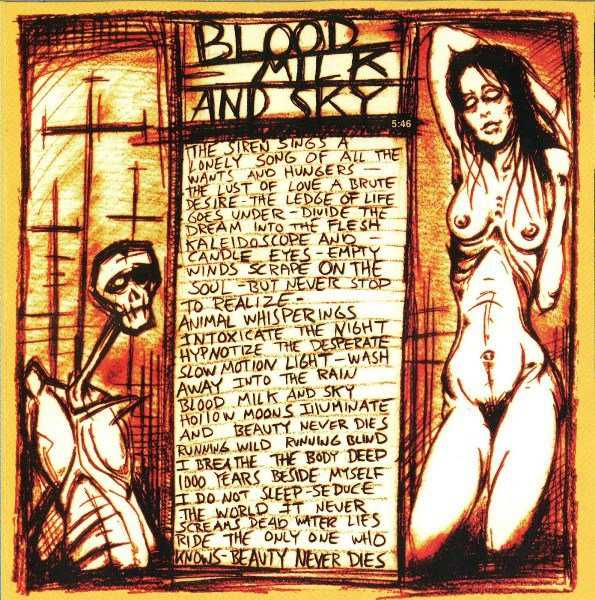 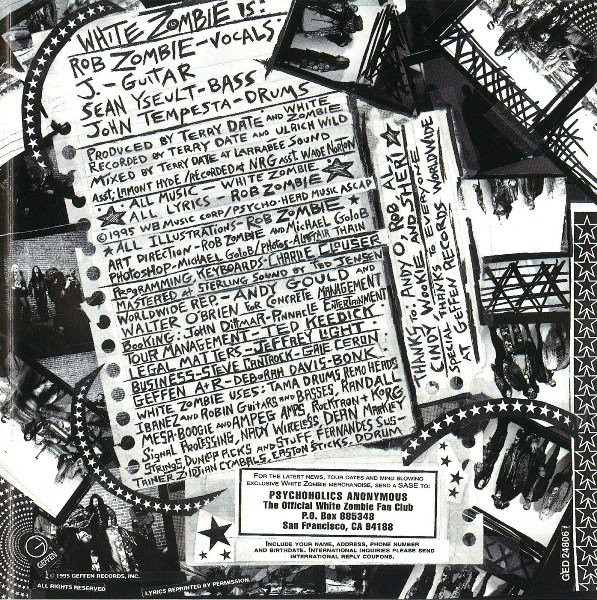 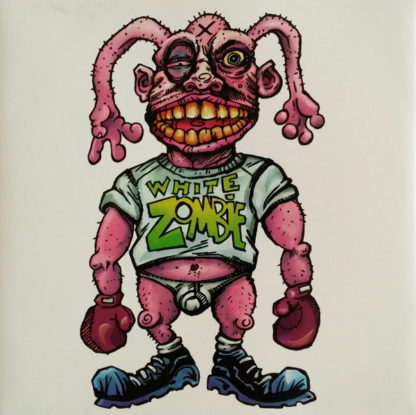 Astro-Creep: 2000 Songs of Love, Destruction and Other Synthetic Delusions of the Electric Head (or simply Astro-Creep: 2000) is the fourth and final studio album by White Zombie, released on April 11, 1995 through Geffen Records. The album proved to be their most commercially successful recording, peaking at number six on the Billboard 200 with the aid of the popular hit singles “More Human than Human” and “Super-Charger Heaven”. It is Robs final album with the band before forming his solo band lineup, and introduced drummer John Tempesta, who would continue to perform with him for his first two solo recordings.

Production:
The album was highly anticipated due to the surprise success of the bands previous release La Sexorcisto: Devil Music, Vol. 1. Ivan DePrume, the drummer on La Sexorcisto, had left the band to start Burningsound studios during their touring sessions for that album. The band later recruited former Exodus and Testament drummer John Tempesta for the recording of this album. Also they had hired Terry Date (Deftones, Pantera, Soundgarden) to produce Astro-Creep: 2000 for them. According to J., the album is 72 track recording, 48 analog and 24 digital. The entire album took three months to write and another three to record. For the album, the band had a much bigger recording budget and more freedom in time.

Music and lyrics:
The album is much heavier than La Sexorcisto, having much more of an industrial metal style rather than the groove metal of the previous album. It has been called “white-trash-on-acid metal”. The band also down-tuned the guitars and bass to give it the darker sound that the songs required, going from standard E tuning to dropped C# (1.5 steps below standard E).
Much of the lyrics are also darker and more disturbing than on the previous album, and are arranged more like twisted poetry than La Sexorcistos pseudo-rap scores, dealing with murder, the undead, blasphemy, satanic elements and other such topics.
Also, as with the previous two albums, many of the songs feature snippets of dialogue from horror and cult films Primarily from Blade Runner, but also including The Omega Man, Shaft, The Haunting, The Curse of Frankenstein and To the Devil a Daughter. References include phrases like “more human than human” is the motto of the Tyrell Corp. of Bladerunner and “I am the nexus one, I want more life fucker, I ain’t done, yeah” is an artistic rephrasing of lines from Bladerunner.
Rob has said he favors this album to the previous one, stating, “I was never that happy with it [La Sexorcisto]. In some respects, it was probably the best thing we could do at the time under the circumstances; and that this record was exactly what he wanted it to sound like.”

Reception:
The album is White Zombies best-selling album, being certified Double Platinum by the RIAA and selling over 2,600,000 copies in America since its release. The album has been certified by CAN platinum. The album was nominated the Grammy Award for Best Engineered Album and the bands biggest hit, “More Human than Human”, nominated the Grammy Award for Best Metal Performance in 1996.
To promote the album, music videos for “More Human than Human”, “Electric Head Pt. 2 (The Ecstasy)”, and a live video for “Super-Charger Heaven” were released. In 1995, “More Human than Human” won the MTV Video Music Award for Best Rock Video and was considered by Rob to be his favorite White Zombie video.
There were also plans to start filming a video for “Blood, Milk and Sky” after Christmas as well as eventually filming a video for every song on the album.[8] However, these plans were scrapped when the band dissolved. 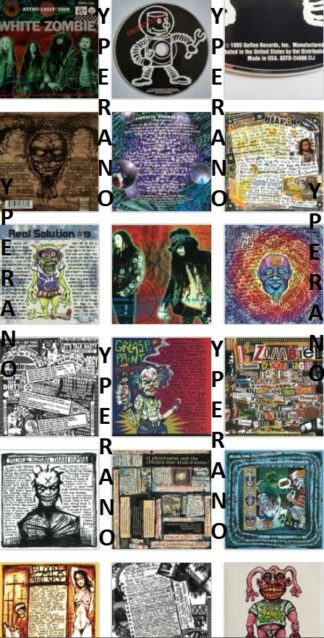