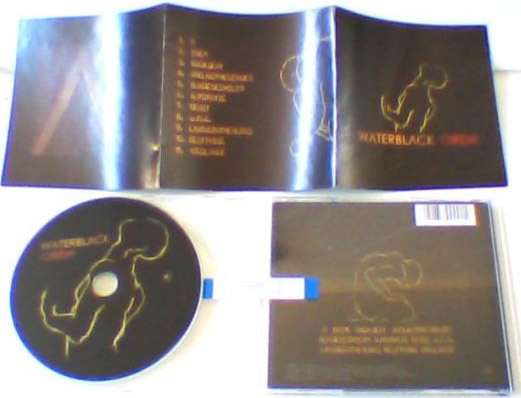 In 2006 Waterblack began recording their first studio album called Orem at SoundScape Studios in Limassol. The album includes songs written from as early as 1996 through to 2005 and reflects the bands growth and experiences during that time.
The album was released in 2007 and in the same year received awards from garageband.com for production, lyrics, vocals and mood. Sales and airplay followed in the UK, USA, Australia, Greece and Cyprus as the band prepared for live performances to promote Orem in 2008.
Country:Cyprus 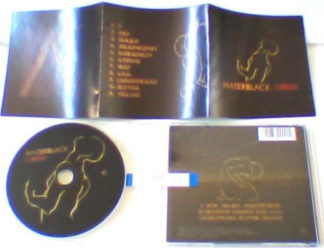