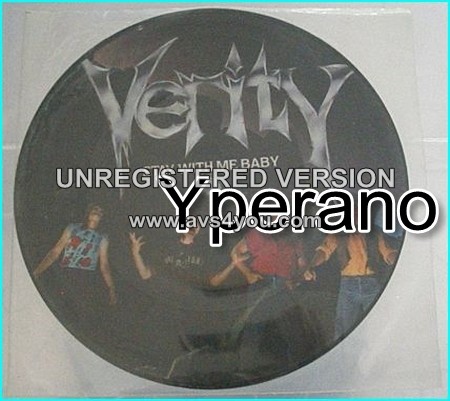 This is from his first album, a guitar oriented collection of songs + a very good guitar power ballad: ‘Fallin’
UK artist, but this music is commercial and melodic, specifically oriented to the US market: big arena guitars, anthemic choruses and good doses of keyboards.
A great blend of powerful guitar hard rockers with american AOR, perfectly balanced , skillfully produced, and pretty unknown to the big audience.
Highly Recommended.