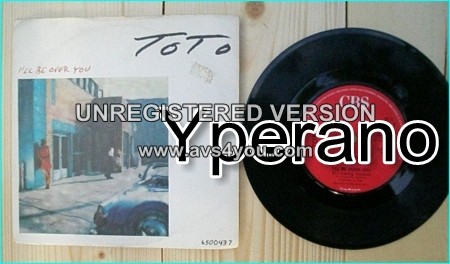 “I’ll Be over You” is a hit single by the American pop-rock band Toto. Taken as a single from their 1986 album, Fahrenheit, the song reached number eleven on the Billboard Hot 100 chart in late 1986. Michael McDonald also participated in the recording of the song.
In addition, it spent two weeks at number one on the adult contemporary chart, Totos second song to top this chart (following 1983s “I Won’t Hold You Back”).

Music video:
A music video (in which guest vocalist McDonald also appears) was shot with the band playing on an apartment rooftop until it rained. The rooftop is on top of the building located at 548 South Spring Street in Los Angeles, California USA

This is the 1986 music video for “I’ll Be Over You” by Toto from the “Fahrenheit” album. This song features Steve Lukather on lead vocals, and watch for Michael McDonald on backup vocals. 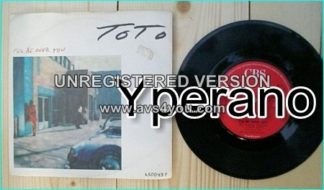