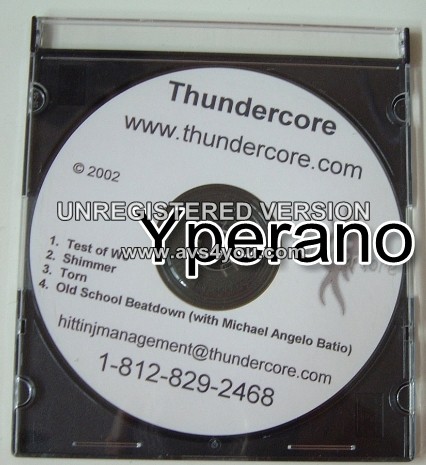 Thundercore will be reviving their special brand of metal for a reunion show in the near future. The band formed in the 90’s, and emerged as one of the top unsigned bands of the time. The band signed to Sonic Attack records, received local and international radio play, recorded with legendary guitarist, Michael Angelo Batio, and inspired mosh-pits across the country. All great things come to an end, and Thundercore eventually met it’s demise. Now the band, fuelled by nostalgia, have agreed to get together and show why Thundercore still impacts local metal. Bret, who hails from Connecticut, spent the last few years fronting Dying Earth, and recently retired his throat. Rob has been jamming with the highly popular Betrayed With A Kiss, and creating Indianapolis Metalfest and Metalfest TV. Dan put in a brief stint fronting Liquid Furnace, and making a brief appearance with Dying Earth. Stacy has done well for himself, putting his skills to work for No More Goodbyes. Chris is currently playing bass for Dying Earth and played briefly with Hollowed Saint. Thundercore’s impact continues to be felt through the member’s continued love for playing metal. 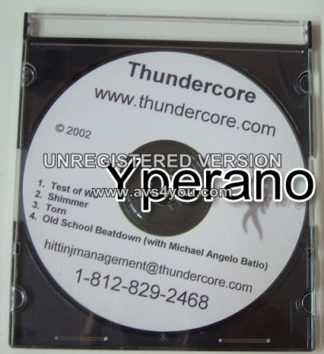