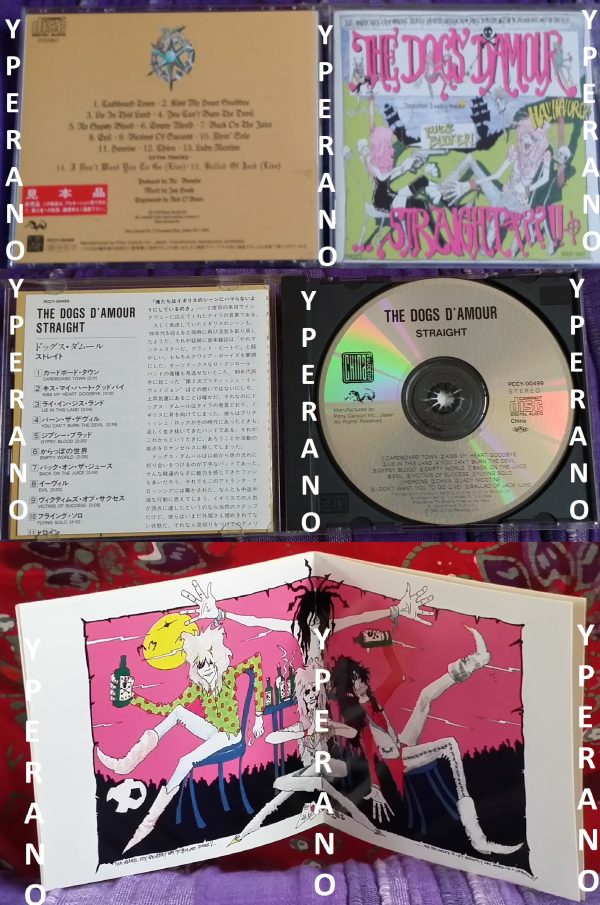 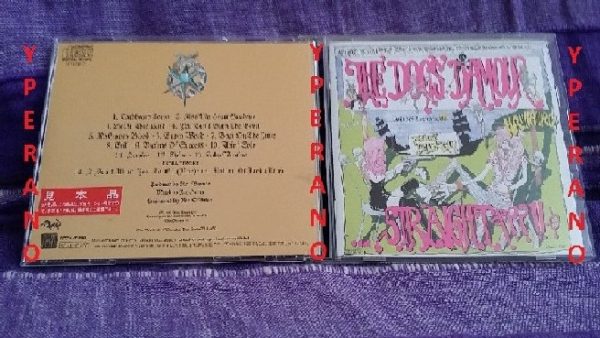 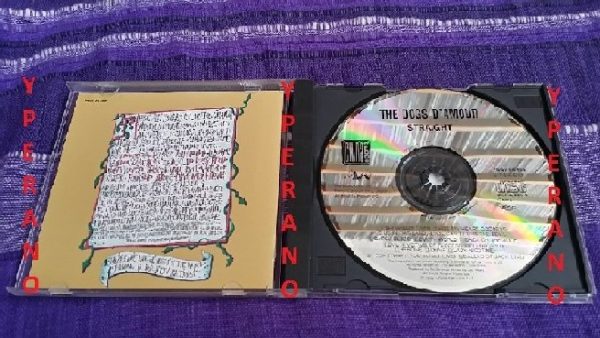 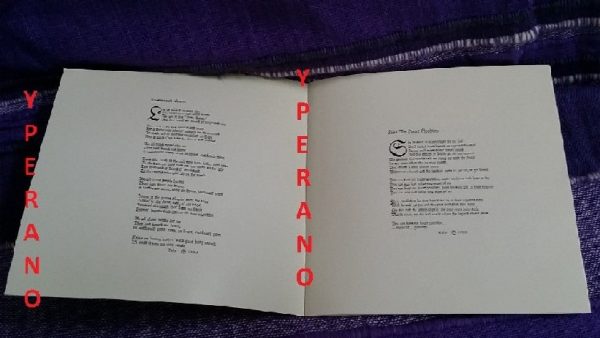 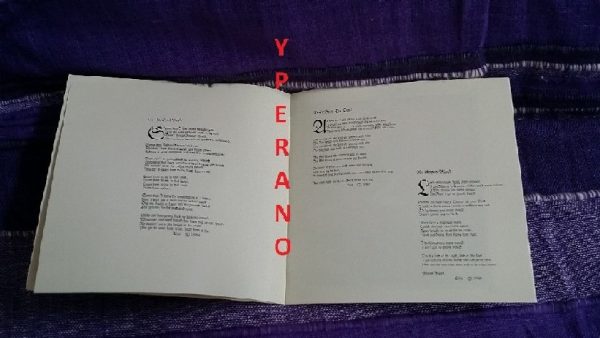 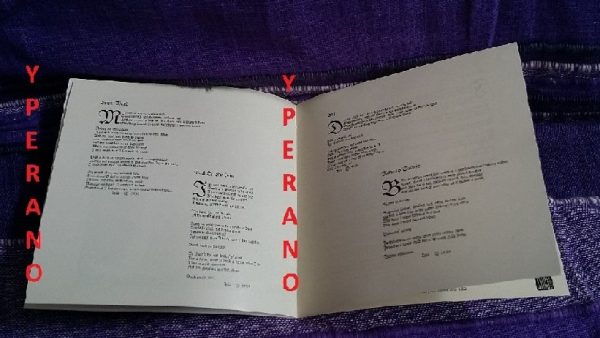 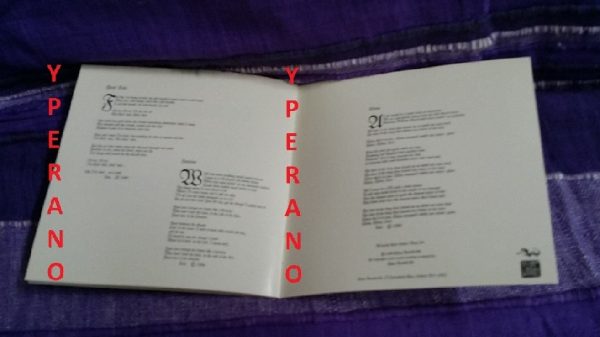 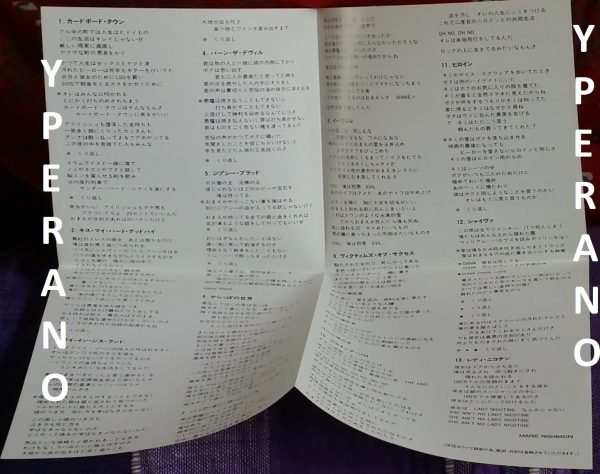 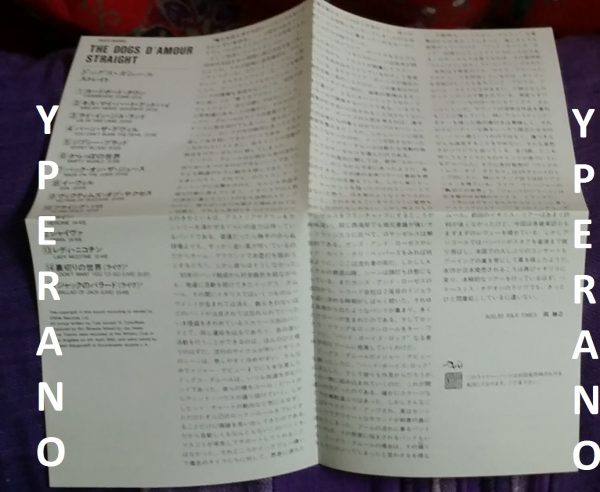 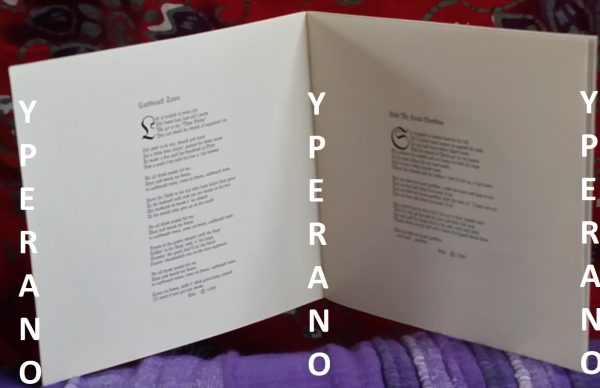 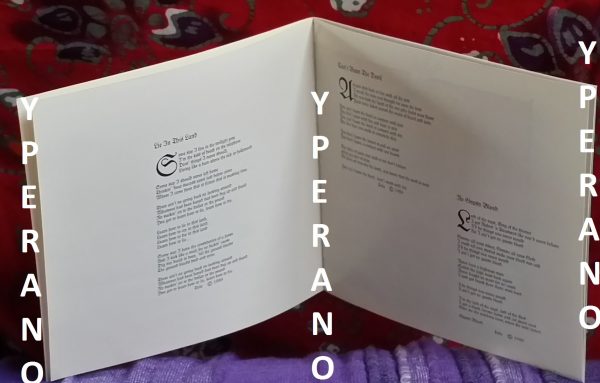 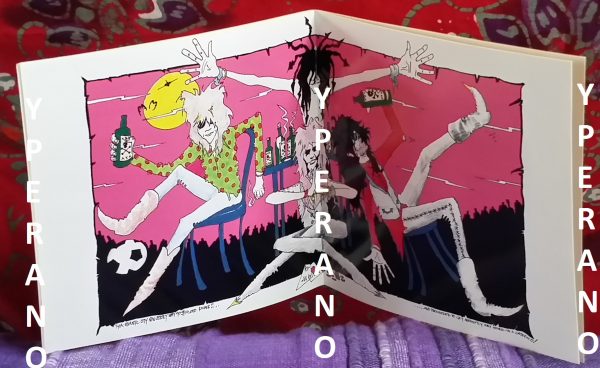 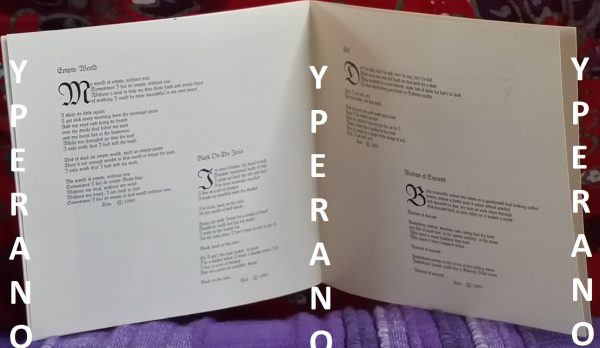 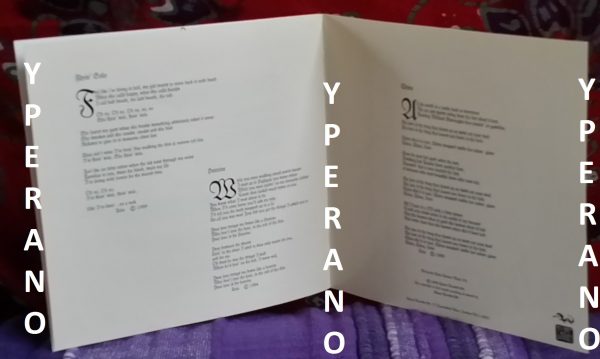 The Dogs D’Amour came out with a unique mixture of glam- and punk-influenced stonesy rock’n’roll and a do-or-die attitude. They’ve been compared to The Faces and The Quireboys but to me have more of an edge and are
lyrically more convincing, not to mention the coolest artwork ever to adorn album covers and sleeves
Including 2 bonus tracks for Japan only.

Straight??!! is The Dogs D’Amour’s fifth studio album, it was released in the year 1990. It entered the UK Albums Chart at #32.
Notably this album is the last Dogs D’Amour recording to feature the ‘classic’ line-up of Tyla, Steve James, Jo Dog and Bam, as the band would break up onstage in 1991. The album spawned three singles; “”Victims Of Success””, “”Empty World”” and “”Back On The Juice””, all of which reached the top 100 of the UK Singles Chart, the first of which was a Top 40 hit.

5.0 out of 5 stars Awesome!,
Tyla and company moved to California to record this set in 1990 and the change of scenery was well worth it. Jo Dawg shows himself to be the best slide guitarist ever captured on record (Ry Cooder eat your heart out) Bam is Keith Moon without the O.D., and Steve James is like John Entwhistle – always there but never noticed. Every song on the album is a gem – There are at least eight songs which should have been hit singles – (Kiss My Heart Goodbye, Victims of Success, Empty World, You Can’t Burn the Devil, Heroine, Cardboard Town, Evil, and Lady Nicotine””) Strings, Ian McLagan’s piano, and black background singers, are employed unobtrusively to maximum effect – as the band opt for a more layered and polished sound than previous recordings – but what comes pouring out of the speakers is pure and pristine… the joy of depression that Tyla wallows in. A must have CD

5.0 out of 5 stars I Roy Straight in my heart,
When you think you’ve heard all DJs especially those of the Big Youth, U Roy era, you think you’ve heard it all, what could possibly be left to chat bout? Well, I Roy the unmistakeble DJ out of Spanish Town blessed the mic for many years until he opted out of the music business by the 80s due to the changing of the times. However in I Roy’s hey dey, he was hot!! His earnest, intelligent lyrics still manage to have a profound effect and he manages to stay distinct beyond his predecessors and contemporaries. This album Straight to the Heart, catches an I Roy that is fast, witty and giving headway to roots classics that have an edge, this is totally noncommercial stuff, you won’t hear anyone blaring this type of reggae alongside a Marley, because it is so underground and so relentlessly deep that you have to be a true roots fan to truly enjoy it for what it is. I Roy’s delivery is precise and thoughtful and each track is well put together, with some skits w/ an I Roy signature that is known w/ his music. The surprise on this album are the 4 dubs on the end of the album that have very little do w/ I Roy. However the stand out tracks include “”Natty down de””, “”I Self””, “”Dread in the West””, “”No Turning Back”” All display an artist at his best. I Roy passed in November of 1999, a true artist that many Jamaicans and others know nothing about. He laid the foundation for many today. He is sorely missed.

One of the best albums I have in my collection you can easily compare this CDwith the likes of stones bowie velvet and many great bands I love it lyrically and the music is strait lovely chords and the sound is really great Tyla can really be proud of this record shame it didn’t make more success with this CD. Bands like poison and skid row are far behind the dogs with an lp like this and still people bought more skid row and poison than Dogs D’amour this is a great CD and and I consider my self lucky to own it. I simply love it.
Tweet