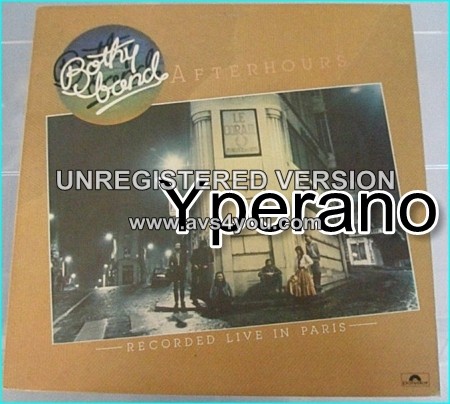 Formed in 1974 the Bothy Band were an Irish traditional (super) group. Recorded in Paris in 1978 ‘After Hours’ is a great live album The playing on the night is top class, the ‘tunes’ (instrumentals) have an earthy vibe thats hard to beat. The Bothy Band were on Irish TV a lot..

5.0 out of 5 stars Fine performances, pretty good recording,
This was the Bothy Bands final album, recorded on a tour of Europe shortly before the band imploded and its members went on to other things. While many of the tracks will be familiar to those who have heard their other albums, the performances are excellent and there are some nice surprises (“The Death of Queen Jane” is a stunner). The quality is generally good for a live recording — which is to say, not up to studio level, but still eminently listenable. A worthy addition to anyones Irish music library.

1. Kesh Jig/Give Us a Drink of Water/The Famous Ballymote
2. Butterfly
3. Casadh an Tsúgáin
4. Farewell to Erin
5. Heathery Hills of Yarrow
6. Death of Queen Jane
7. Pipe on the Hob/The Hag at the Churn
8. Priest/Mary Willies/This Is My Love/Do You Like Her?
9. How Can I Live at the Top of a Mountain?
10. Rosie Finns Favourite/Over the Water to Charlie/The Kid on the Montain
11. Green Groves of Erin/The Flowers of Red Hill 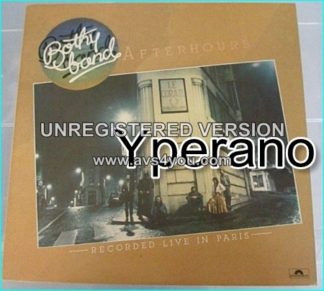