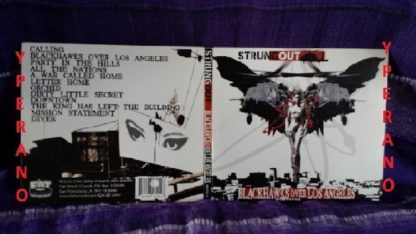 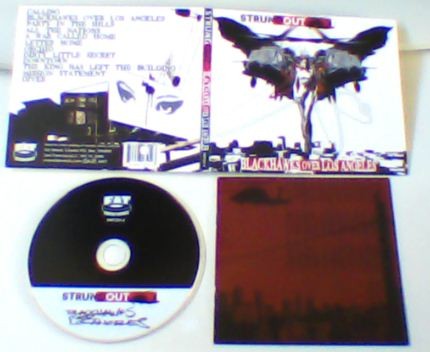 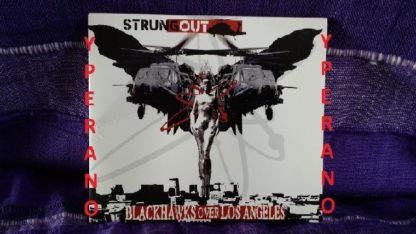 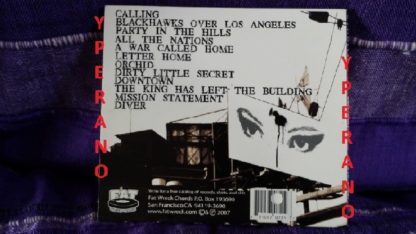 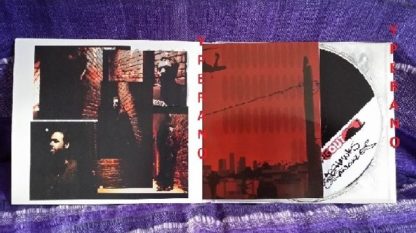 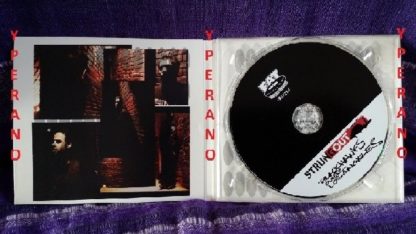 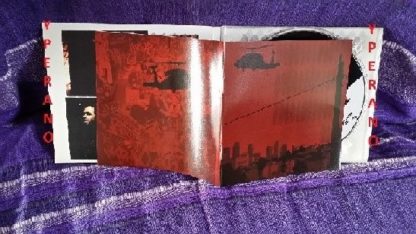 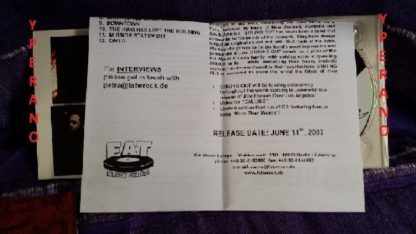 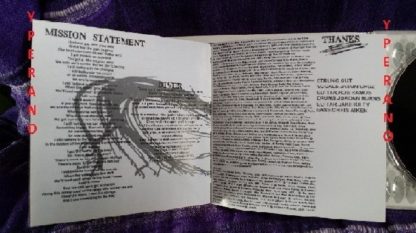 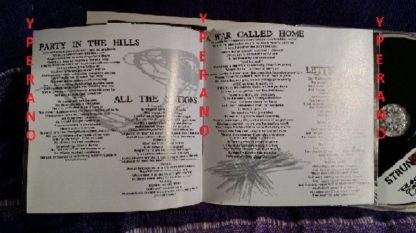 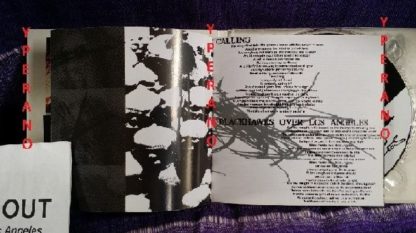 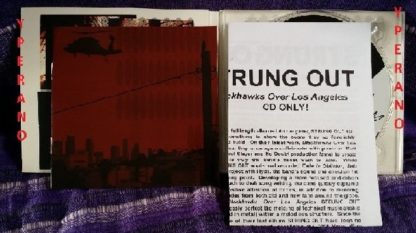 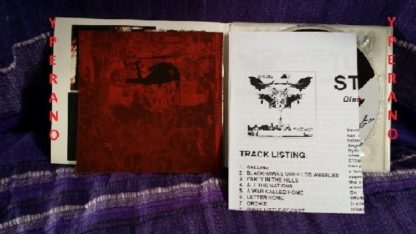 More than two years after EXILE IN OBLIVION, Strung Out returned with 2007s BLACKHAWKS OVER LOS ANGELES, a record that marked a further shift away from its 1990s punk-pop sound. On these 12 tracks, the Simi Valley, California-based group, led by charismatic vocalist Jason Cruz, focuses more on soaring melodies and metallic riffs, a point hit home by the catchy chorus and Iron Maiden-like duelling guitars of the powerhouse opener, “Calling.”

——————————
These scene vets know not to mess with success, but its also nice to see that a little exploration makes for a far more interesting listen.

Their most polished effort by far, imbued with a glossy melodic sheen and a production from which all rough edges have been mercilessly buffed.

5.0 out of 5 stars An amazing album by an even more amazing band!
Lets get one thing straight. I said this was an amazing album. Strung Out is one of the greatest punk bands to ever exist.

What makes Blackhawks Over Los Angeles so different is that Jake Kiley (the Guitarist) and Chris Aiken (the Bassist) switched roles during the recording process. For those of you that don’t get it, Chris wrote guitar parts for Jake and Jake wrote bass parts for Chris. It gave this particular album a different edge while still retaining their signature sound.

Now, after eight prior albums and an EP, they’ve come a long way and sculpted their sound out of stone (Much like the band CKY; Their sound is unmistakable, as well). Any time you here Strung Outs music, you will know that somebody is playing it near you…and now its time to MOSH!

Strung Out puts a fist in the face of anyone who thought they were out of ideas. They’ve surprised a few devoted fans with a new twist, but kept that “Strung Out” sound that we all love and need in our lives…for better or for worse.

5.0 out of 5 stars Another amazing Strung Out record
If you liked Exile in Oblivion, then you will probably like Blackhawks Over Los Angeles as well. BoLA has the similar punk/metal fusion that began in earnest on The Element of Sonic Defiance and fully embraced on EiO. They do utilize the pop-punk elements of their past a little bit more on this new one and overall I don’t think its quite as good, but it still blew me away.

There isn’t a weak song on here, but there are a few standouts. “Calling” reminds me of “Analog”, both because it sounds similiar and because it was released before the record itself and I listened to it at least a hundred times before buying it. “Downtown” has some heavier guitar parts and some excellent soloing, in addition to brilliant lyrics. Jason never has to beat you over the head with a concept to make a point or provoke emotion. The song “Letter Home” is probably the clearest song lyrically, lacking Jasons usual metaphors . Its supposed to be a soldiers letter home and it tells a sad story without becoming a cliche rant against war. “Party in the Hills” is another standout, as is “King Has Left the Building”. “Diver” brings the record to an excellent, if melancholy, close.

So even though I didn’t enjoy it quite as much as I did EiO, BoLA is still incredible. It continues Strung Outs tradition of creativity, in terms of both Jasons lyrics and the music. Definitely the best release in 2007 thus far, and I think its unlikely it will be surpassed. Whether you’re a die hard Strung Out fan or have never heard of them, this is highly recommended! 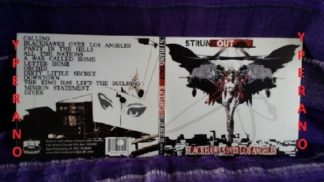