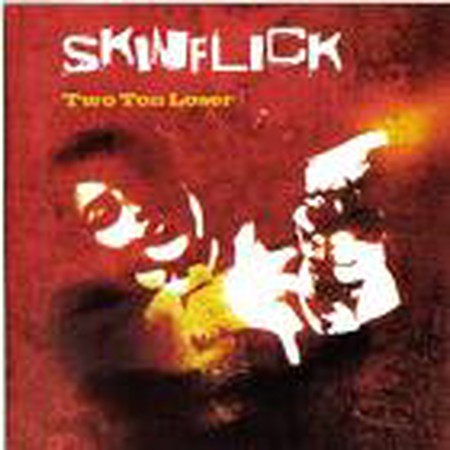 Formed in 1991 in North Wales, Skinflick still continues to this day as a single one man industrial unit.
Influenced by industrial, punk and metal 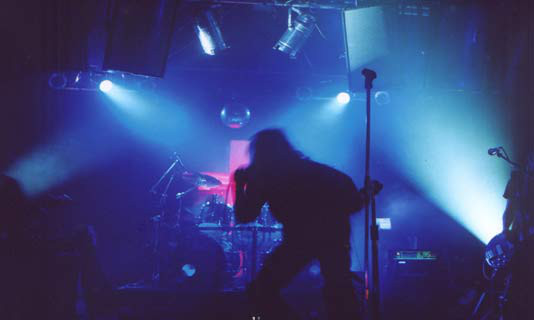 Notes: Released on Zero Tolerance records an off shoot of cold spring records

5.0 out of 5 stars INDUSTRIAL EXCELLENCE
A Fantastic single a must for any industrial fan, grinding and soulful,beautiful and battered, haunting and hardcore!!
—————————————————————-
Around the nucleus of producer/mixer J. Williams, SKINFLICK emerge as flesh blood in a stale market that pundits label, Nu-Metal. Years honing their sound into the unique, SKINFLICK incorporate the power of metal with orchestral samples, radical mixing and ultra professional and bombastic production. The ‘TWO TON LOSEREP’, is released on the newly formed ZERO TOLERANCE label, a side label of COLD SPRING, the UKs largest industrial/dark ambient label. The side-label was virtually formed on the strength of SKINFLICKs demo.
———————————————————————-
Zero Tolerance is a new label dedicated to the most exciting and innovative Metal sounds that offer something far more dynamic and original than the endless pulp that inevitably ends up down the stereotypical cul-de-sacs of MTV and Kerrang. And, without the slightest hint of exaggeration, Zero Tolerance have an absolute gem here. Whilst it is impossible to categorise Skinflick, this talented Welsh quintet seem to be able to turn their hand to a variety of metallic styles. The first song on this three-track E.P., ‘Belief’, is amazingly similar to Marilyn Mansons ‘Mechanical Animals’ period and begins with a tortured hush before launching into a catchy, anthemic duet: ‘At the end of the day / I don’t want to believe’. A slightly fiercer interlude is brought into play towards the climax of the song, with J. Williams’ aggressive and strained lyrical delivery never going so far as to descend into the comparatively more unrecognisable realms of standard Death Metal and well known bands like Converge, Nile and Akercocke. And I do mean that as a compliment. The next track, ‘Two Ton Loser’, opens with the jangling of an acoustic guitar, settles into a steady drumbeat and then explodes into a rousing vocal pitch alongside the more traditional grind of lead guitar and electronics. Rising to the surface like a bubble of energy in a boiling cauldron, the calculated thump of a bass underpins the whole process and creates a frenzied order of timing and sound. ‘Burns Bright’ begins in a similar fashion, although on this occasion the band has created a deeply-Gothic atmosphere by employing the haunting vocal talents of its female keyboardist, E. Jones. But a true ’70s Rock feel has also been thrown into the mix, at times drifting off into Psychedelia and Doom 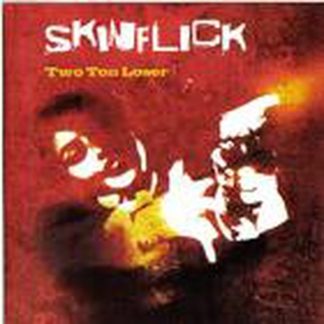