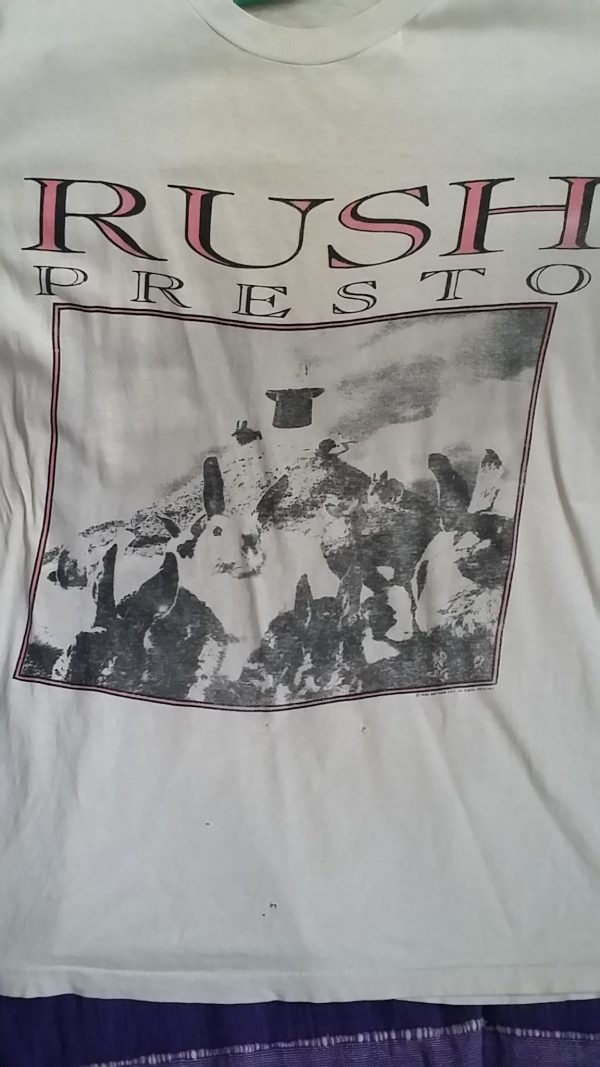 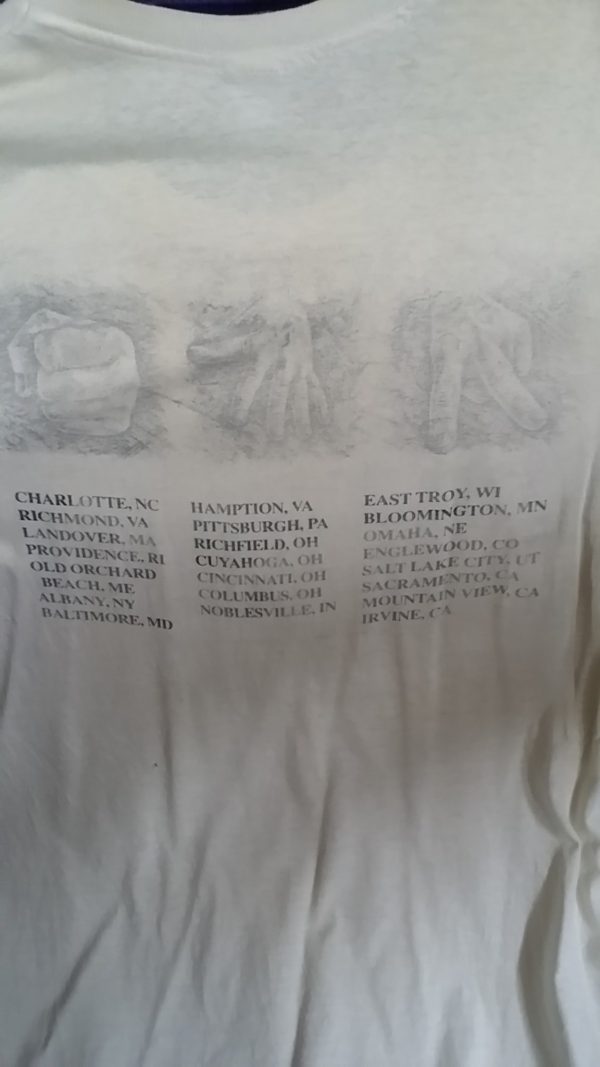 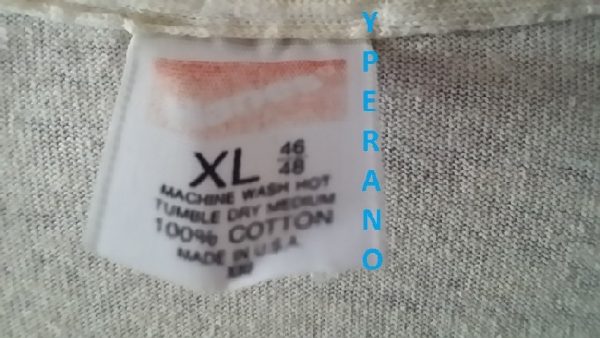 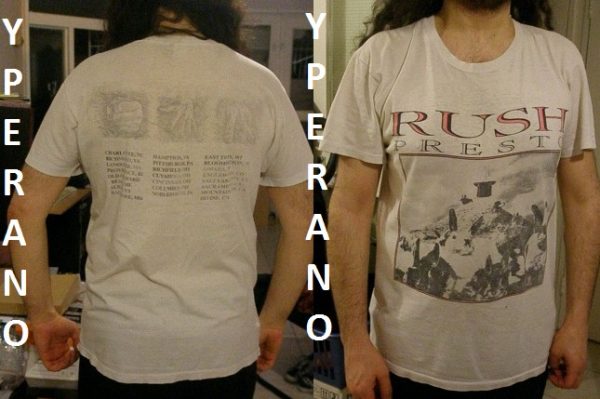 original vintage directly from the Rush Fan club. (1989 Anthem Entertainment) For an old shirt this looks good enough, even though it has very obvious signs of tear and wear!

The tag that is still intact mentions: 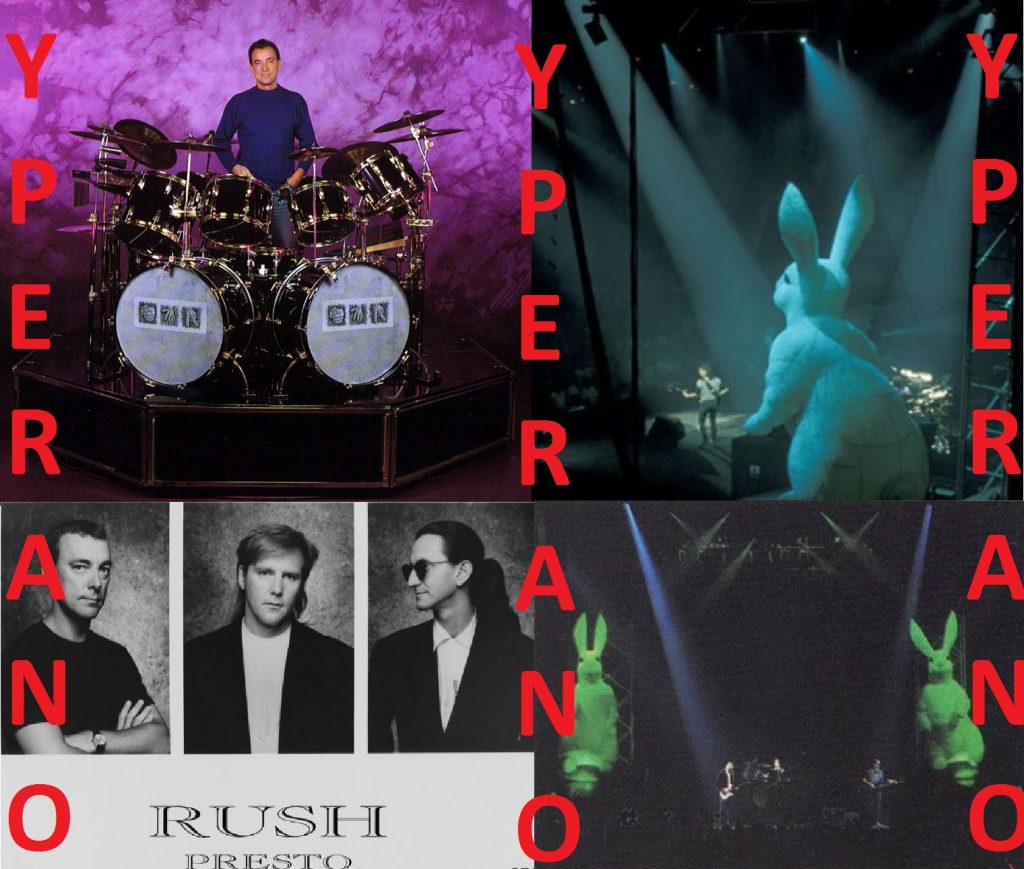