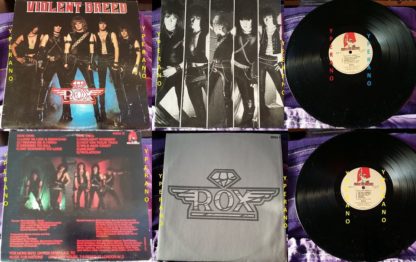 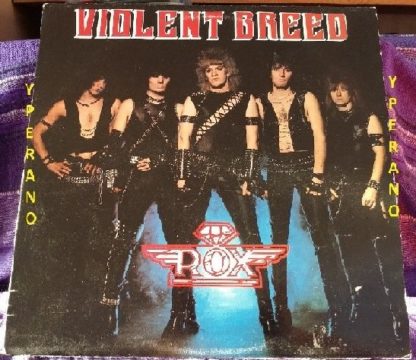 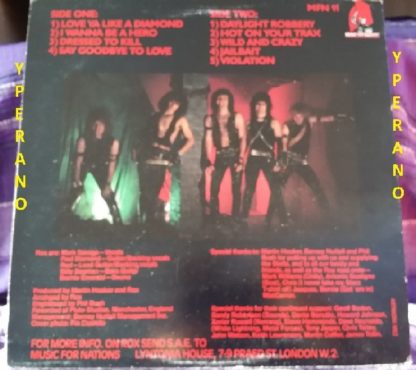 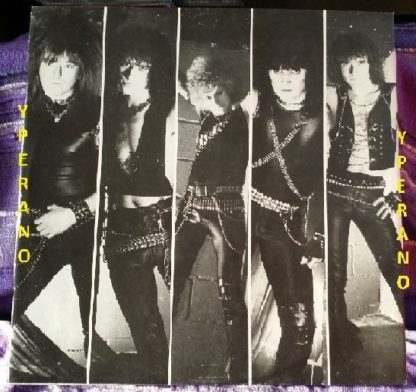 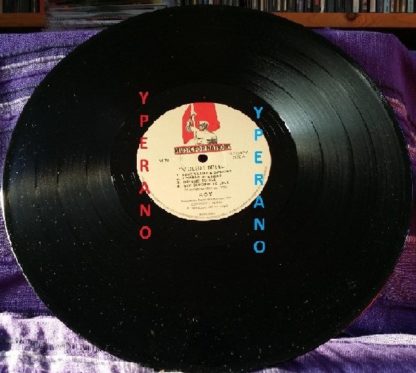 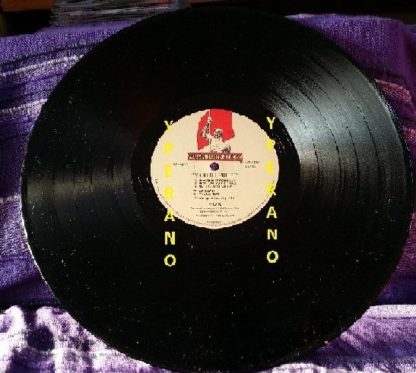 This is the superior LP version. Totally different recording to this of the inferior 7″ recording (hear below) www.youtube.com/watch?v=hnF9b6OVuqE

This is the inferior 7″ inch version. Totally different recording to this of the LP. www.youtube.com/watch?v=vLCa6gkLXjc

This album was recorded at: Pluto Studios, Manchester, England

Side One:
Love Ya Like a Diamond
I Wanna be a Hero
Dressed to Kill
Say Goodbye to Love
Track-listing

Side Two:
Daylight Robbery
Hot on your Trax
Wild and Crazy
Jailbait
Violation

this is their sole full length release, 1983s “Violent Breed”. By the time they recorded this, the Mancunian rockers had toughened up their approach considerably, the big chant-along choruses are still present & correct, but there is much more menace in the guitar and drum attack. Just look at them on the cover, these guys meant business, or perhaps they were looking for “business”. Martin Hooker, owner of their label, Music For Nations, was so sure that he had signed the next big thing that he produced the album himself, but by the time it hit the shelves, Rox were sadly no more. Remember them this way, in weird lace up leather vests, but with those awesome caterwauling guitar leads on “Jailbait” ringing in their ears.

Rox were from Manchester, England, and burst onto the burgeoning New Wave of British Heavy Metal scene in 1982 with a semi-hit single, Hot Love in the City (Teenteeze Records, their own label). The success of Hot Love in the City eventually landed them a deal with Music For Nations, the UK heavy metal label that signed every metal band worth their Marshalls in the 80s, from Manowar to Tank and Rogue Male. In 83, they released the Krazy Kuts EP. They followed up in 84 with their sole full-length album, Violent Breed. MFN had high hopes for their gutter-glam heroes. Label honcho Martin Hooker even produced the record. And hell, its good un too, but it didn’t stop Rox from imploding in less than a year. And ya know whats weird? They were never heard from again, none of em. Mark Savage, Paul Diamond, Red Hot Red- all those bitching rock star names, lost to the ages.

But hey, maybe all they needed was one album- its not like there was any indication that Rox were gonna spiral off into new, daring directions. Pretty much every song on this record follows the standard flash metal rules of screech/riff/solo/big finish. In fact, opener Love Ya Like a Diamond pretty much blows Roxs wad in one throbbing, three-minute hard-on of crunching guitars and horny yelping. I Wanna Be a Hero is remarkable not so much for its epic, scream along chorus and its thunderous, arena rock guitars, but because it sounds more n a little like WASPs I Wanna Be Somebody. Be interesting to see who came first, cuz its not like LA metal bands were above copping foreigners when no one was looking (Ask Poison about Finlands Easy Action next time ya see them). Otherwise, its just fun to hear how close serious metal bands actually were to being just as cheesy as Rox were- Wild and Crazy sounds like early Overkill, only with a puffy Gary Glitter chorus, and the soprano vox and twin guitars on Jailbait aint all that far way from the Supersatanic-isms of Mercyful Fate. As if there ever was a difference between a skull and bones microphone and a stuffed leather crotch. All rock n roll is cock rock, really. Rox were just more honest about it then most.

Admittedly, Mark Savages high-pitched caterwauling dates Violent Breed like a motherfucker, but for gooey-glam kicks, its not a bad lil retro-ride. 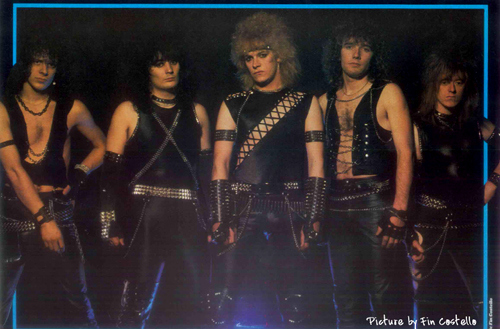 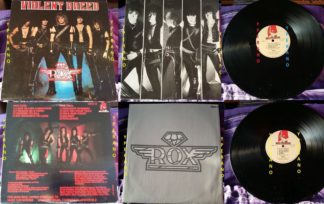