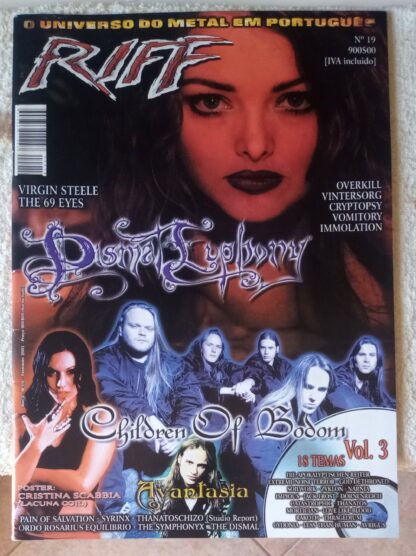 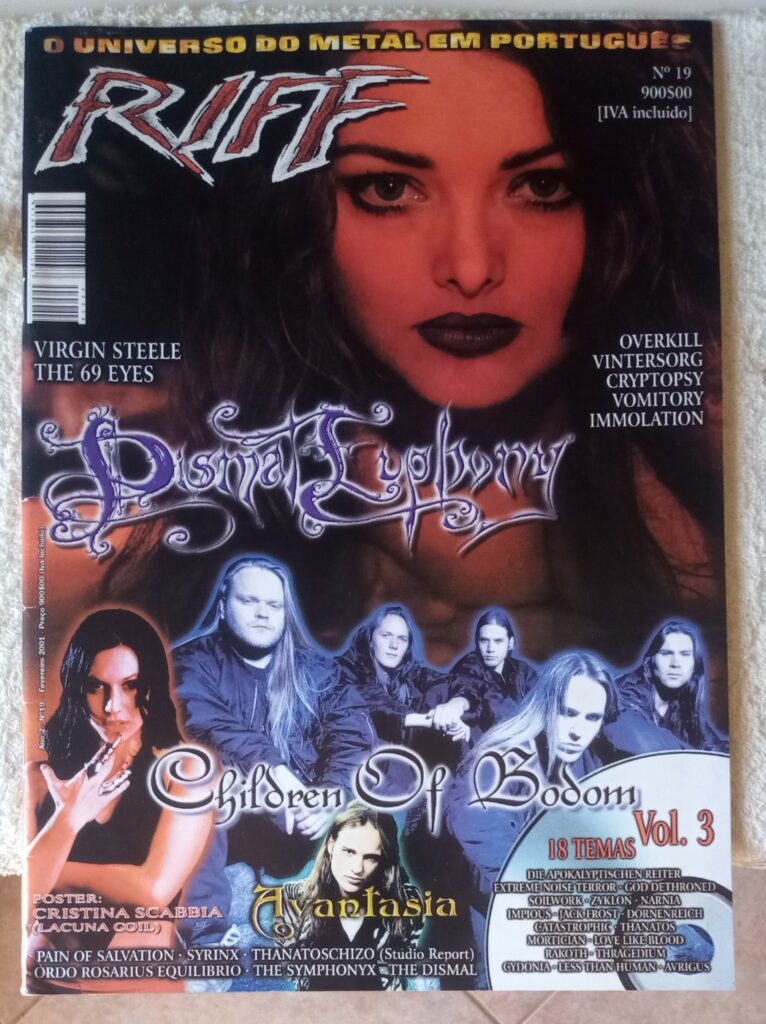 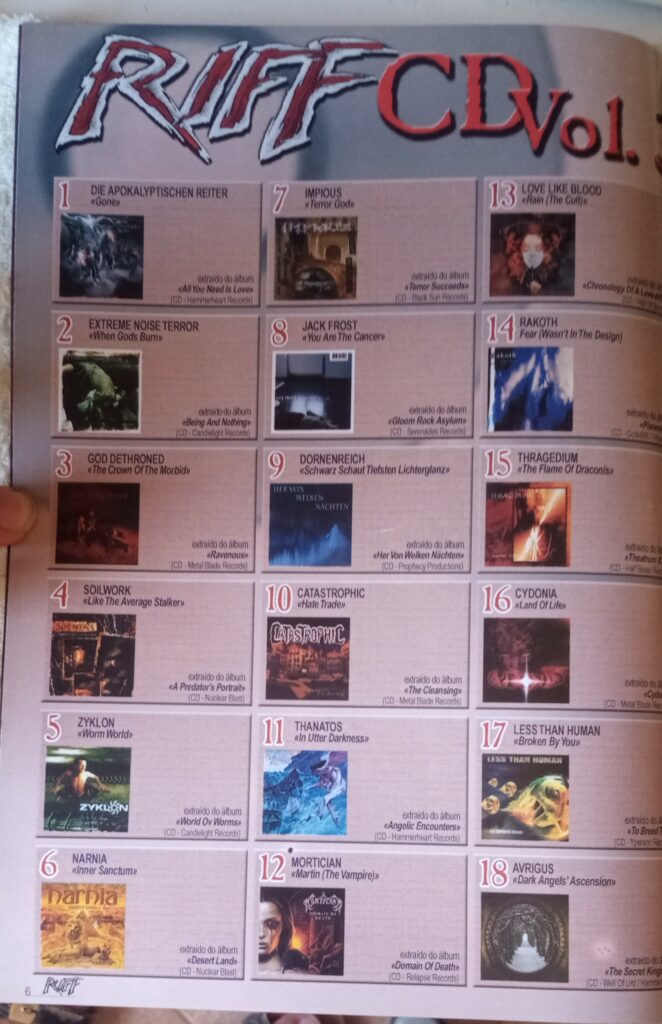 LESS THAN HUMAN «To Breed True>> (11 songs, 38’56”) (CD-Yperano/Distri Music)
<<To Breed True» is, nothing less, than the first adventure in editorial terms of Yperano.  Less Than Human manifest an interesting characteristic of the British label (all Yperano bands come from different places in the northern hemisphere). The authors of «To Breed True>> come from  Thessaloniki (Greece) and express a Metal often presented by bands from larger urban groups, the Thrash Core. Benefiting from excellent recording conditions, this was carried out at Abbey Road Studios (London) under John Cuniberti, producer who worked with Satriani. Sometimes has a Rock dimension, sometimes fast, with Metal Core parts. Some references are worth noting, it is the case of Machine Head in the vocalizations, and some not so apparent elements of Sepultura and Pantera. It should be noted that the CD contains a multimedia track which, imagine, the translation of the lyrics of Less Than Human into Portuguese.
[7,5] S.B.

SUPER-NOT
Phlegmatic Sum
SUPERNOT
<<Phlegmatic Sun>>
(11 songs, 46’46”) (CD-Yperano/Distri Music)
«Phlegmatic Sun» remains current due
These Canadians’ debut album was conceived in Toronto at Phase One Studios under the guidance of Harry Hess, lead singer and songwriter of the once famous band Harem Scarem. From the point of view of Supernot singularity we are not surprised.  American based when it comes to influences. References the already legendary Kyuss, to the singularity of Alice In Chains and even Tool, and attempts to “collage” to the latest Metallica productions. «Phlegmatic Sun» is a well-balanced work in terms of rhythm, melody and weight.  Essentially it’s a great  emancipation of the band from their influences. [7] S.B. 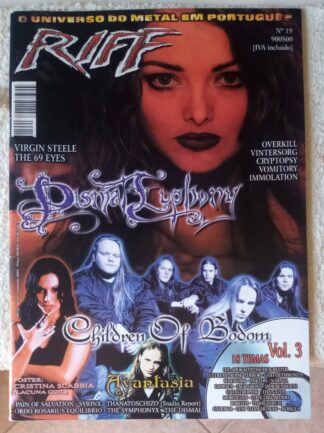