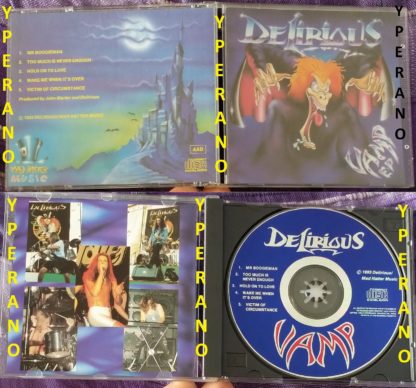 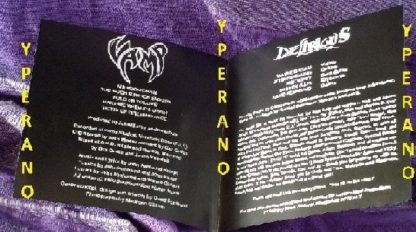 DELIRIOUS play an exciting and impressive style of “melodic glam hard rock”. You may hear bits and pieces of other bands such as JOKER (Portugal), ELI, SWEET LIPS, TAKEN and KC ROSE in their music but they have their own style which makes them outshine most other bands. Oh yeah…Check out the bitching’ looking front cover and the band looks great too. They use some keys in their music which adds a melodic touch to their unique glam hard rock style. I can’t say enough about this band.

5 killer songs: mr boogieman / too much is never enough / hold on to love / wake me when its over / victim of circumstance

John was the main songwriter and guitarist with brother Dade on massive drum kit and best mates; Si Pay on bass and Darren Ellis on Keyboards. A crazy crooner named Charles was recruited to front the band complete with spandex trousers, cowboy boots and Bon Jovi wig! This was nineties cock rock and roll. The band enjoyed local success selling out most venues with their commercial melodic rock. After extensive gigging throughout the south of England and frequent appearances at The Mean Fiddler and Royal Standard in London the band re-entered the studio in 1993 to record the ‘Vamp EP’. This CD release featured five tracks including guitar anthem ‘Mr Boogieman’ and the original version of ‘Hold On To Love’ which is destined to be revived and remixed as a Groovegenie dance track. This sold well and gave Delirious continued success and record company interest as well as Radio One airplay courtesy of Steve Wright. They supported various UK rock bands including Skin and performed at a showcase in Birmingham attended by Duran Duran’s management. Alas this all came to no avail but arguably Delirious’ finest moment came when they played at London’s legendary Marquee club

Tracks
1. Mr. Boogeyman
2. Too Much Is Never Enough
3. Hold On To Love
4. Wake Me When Its Over
5. Victim Of Circumstance 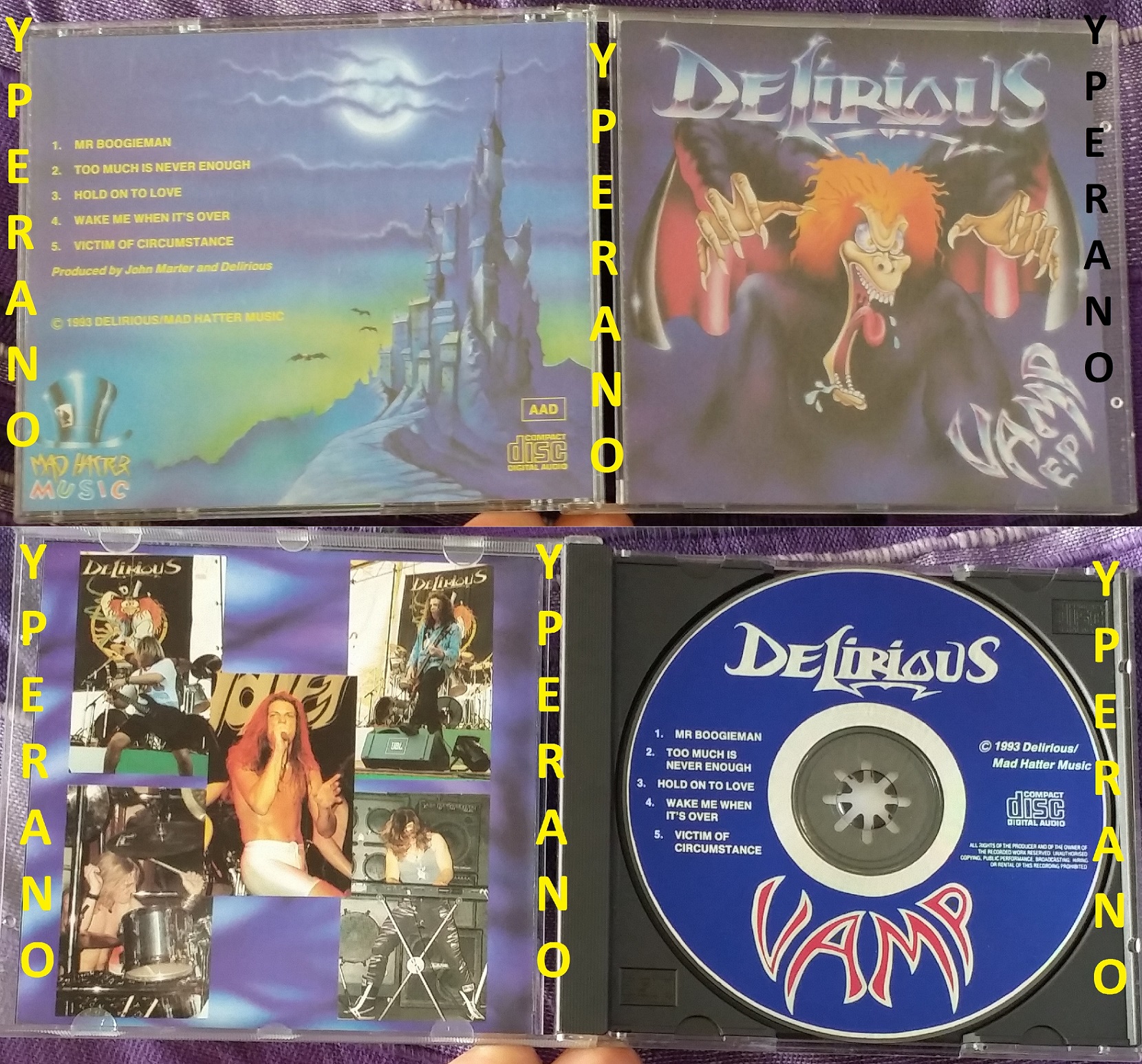 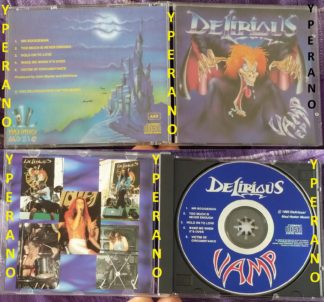