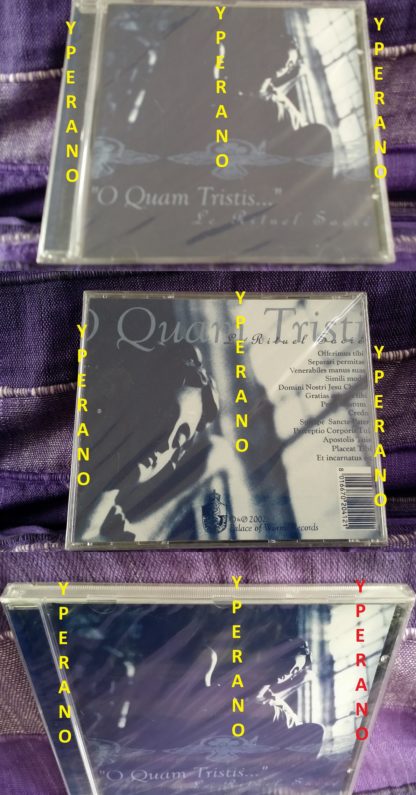 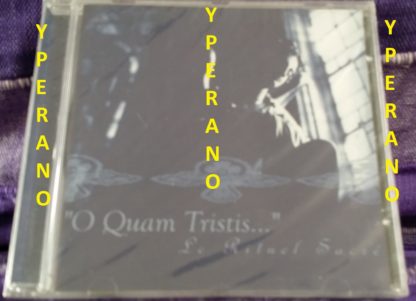 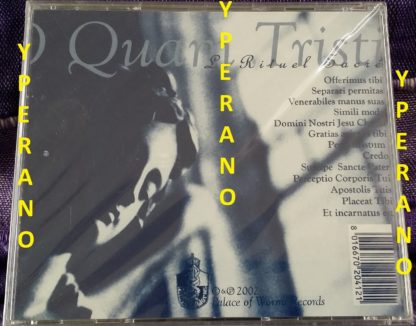 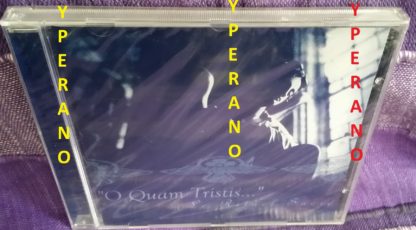 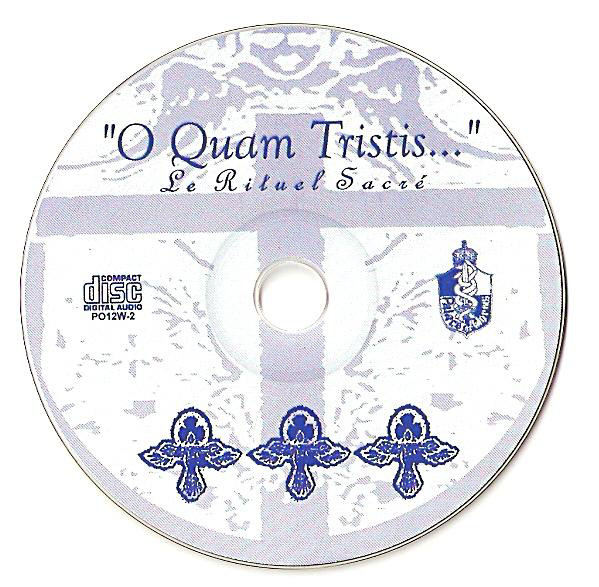 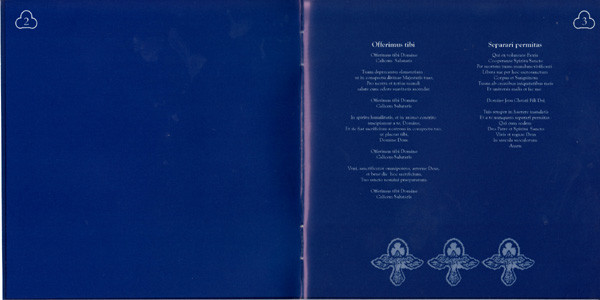 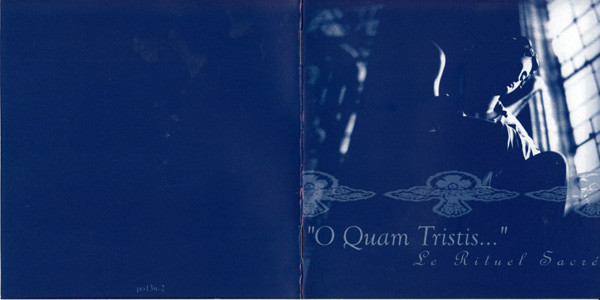 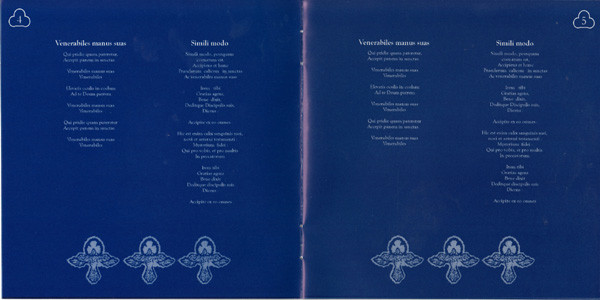 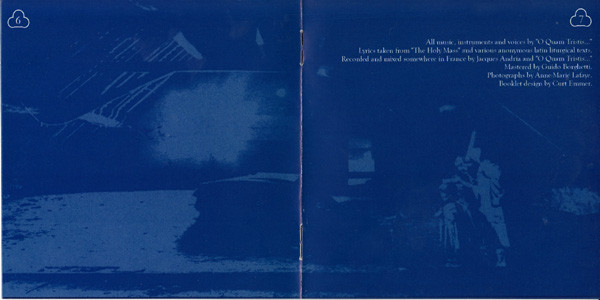 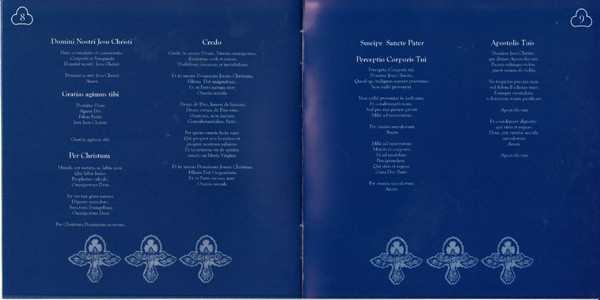 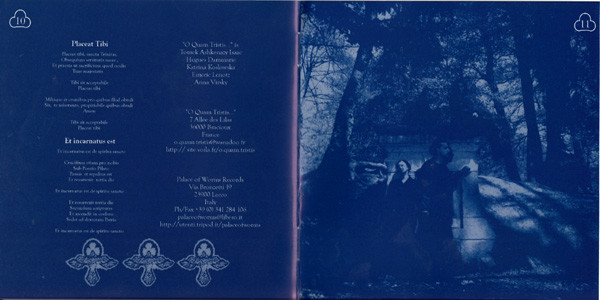 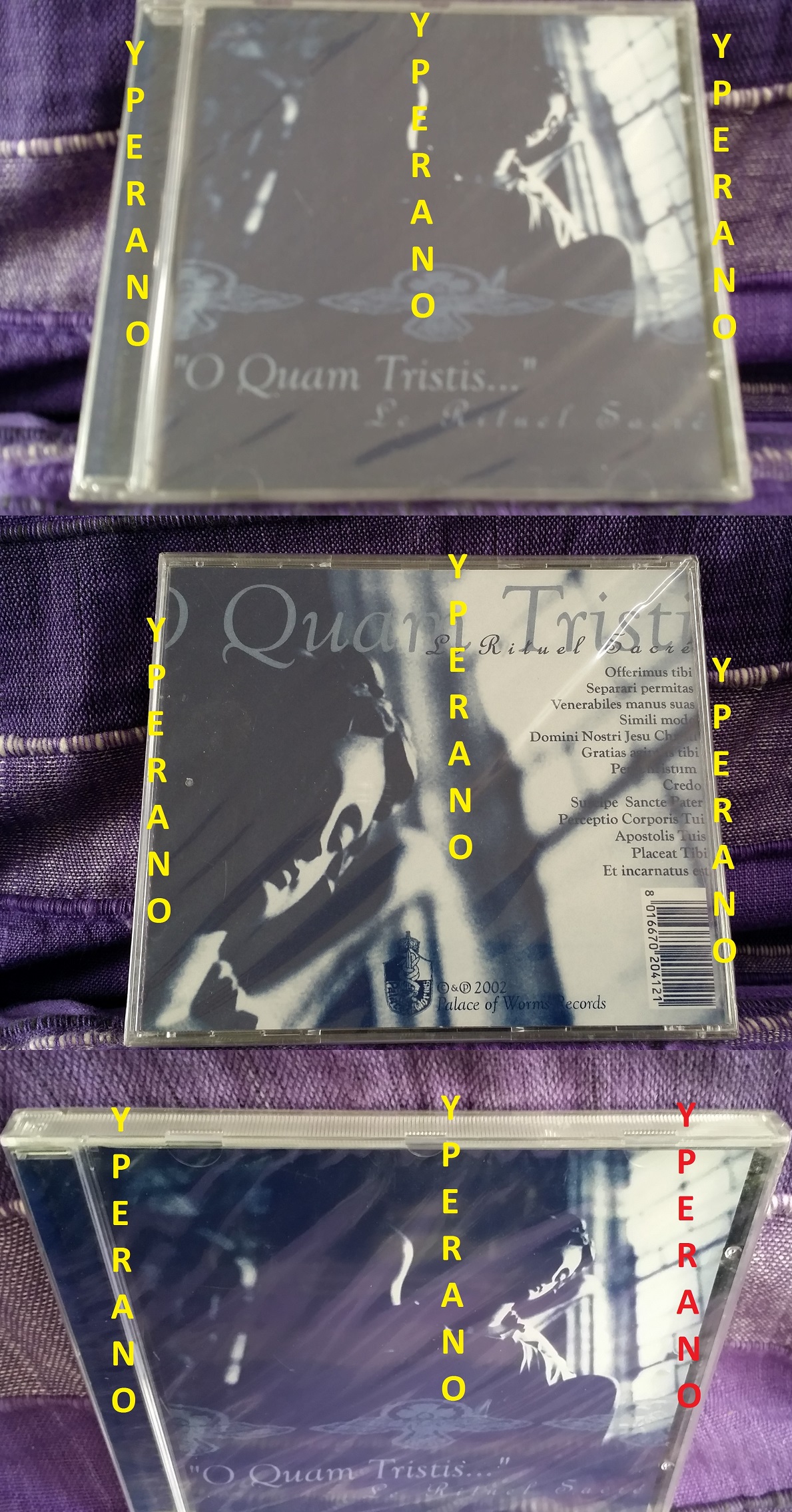 After the great success of their first album, an album that was highly praised by magazines all around the world here comes the second album by this outstanding medieval act. ‘Le Rituel Sacre’ (the sacred ritual) is another modern interpretation of medieval and ancient folk music. Their medieval folk will certainly appeal to fans of Dead Can Dance, The Soil Bleeds Black, Ataraxia and similar acts. The heavenly vocals female singers Anna and Katarina combined with selected male chants in Latin will certainly evoke you. The music offers a wide range of variations, from purest folk to sometimes more electronic interference, tribal drums, bagpipes, flutes, dulcimer and various other natural instruments. Comes with a beautiful 12 page booklet with texts and great funeral artwork made by Curt Emmer. 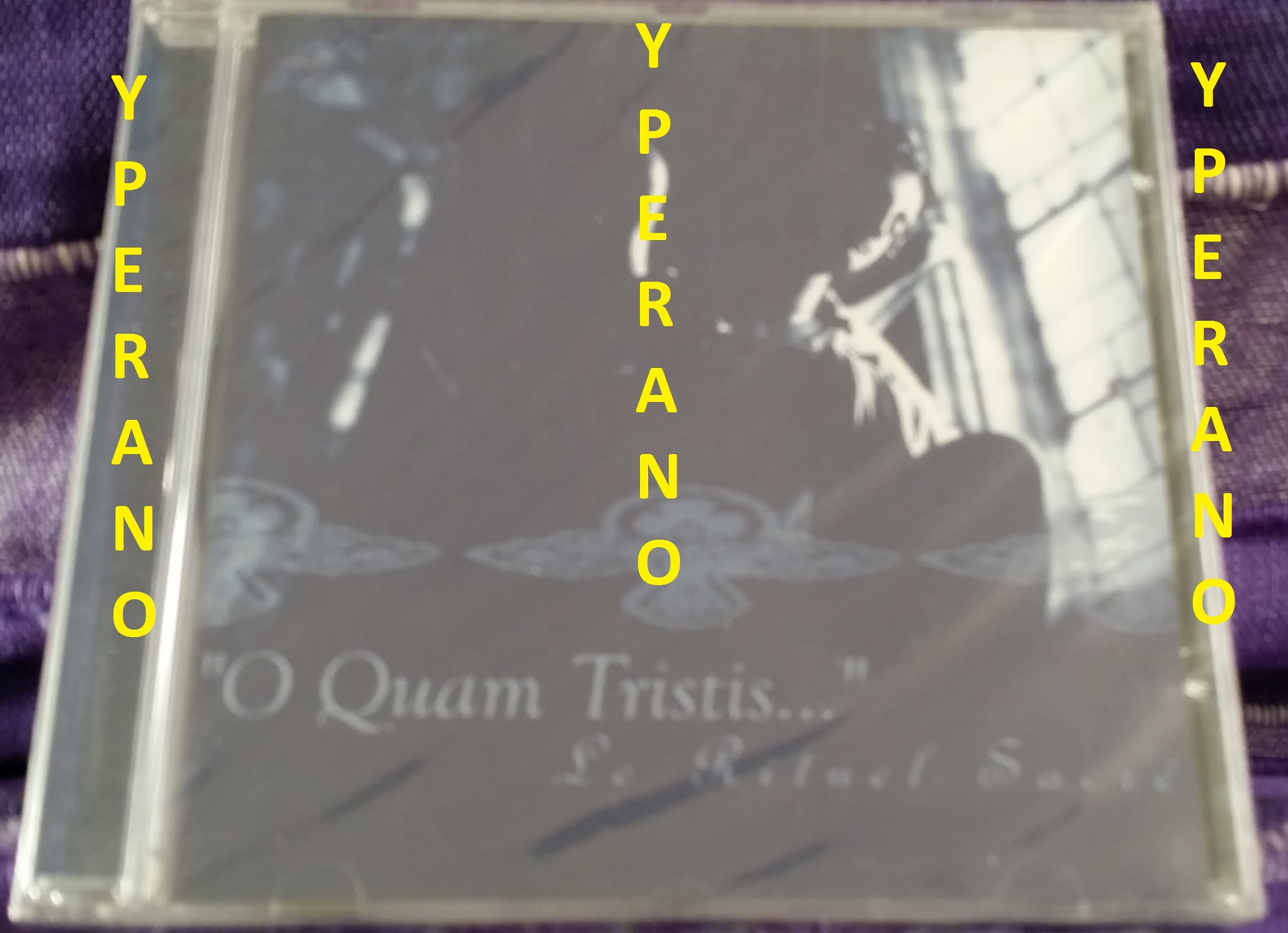 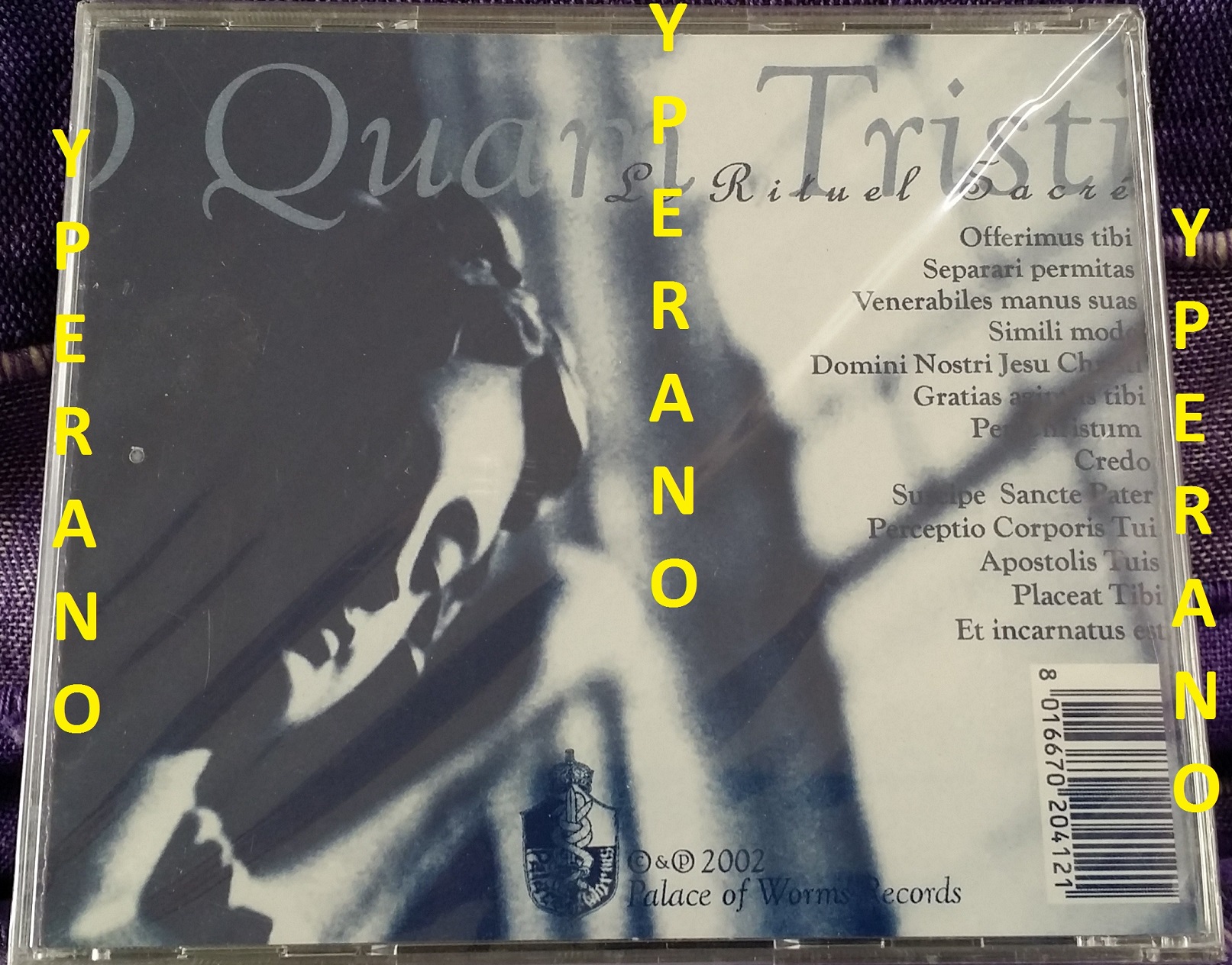 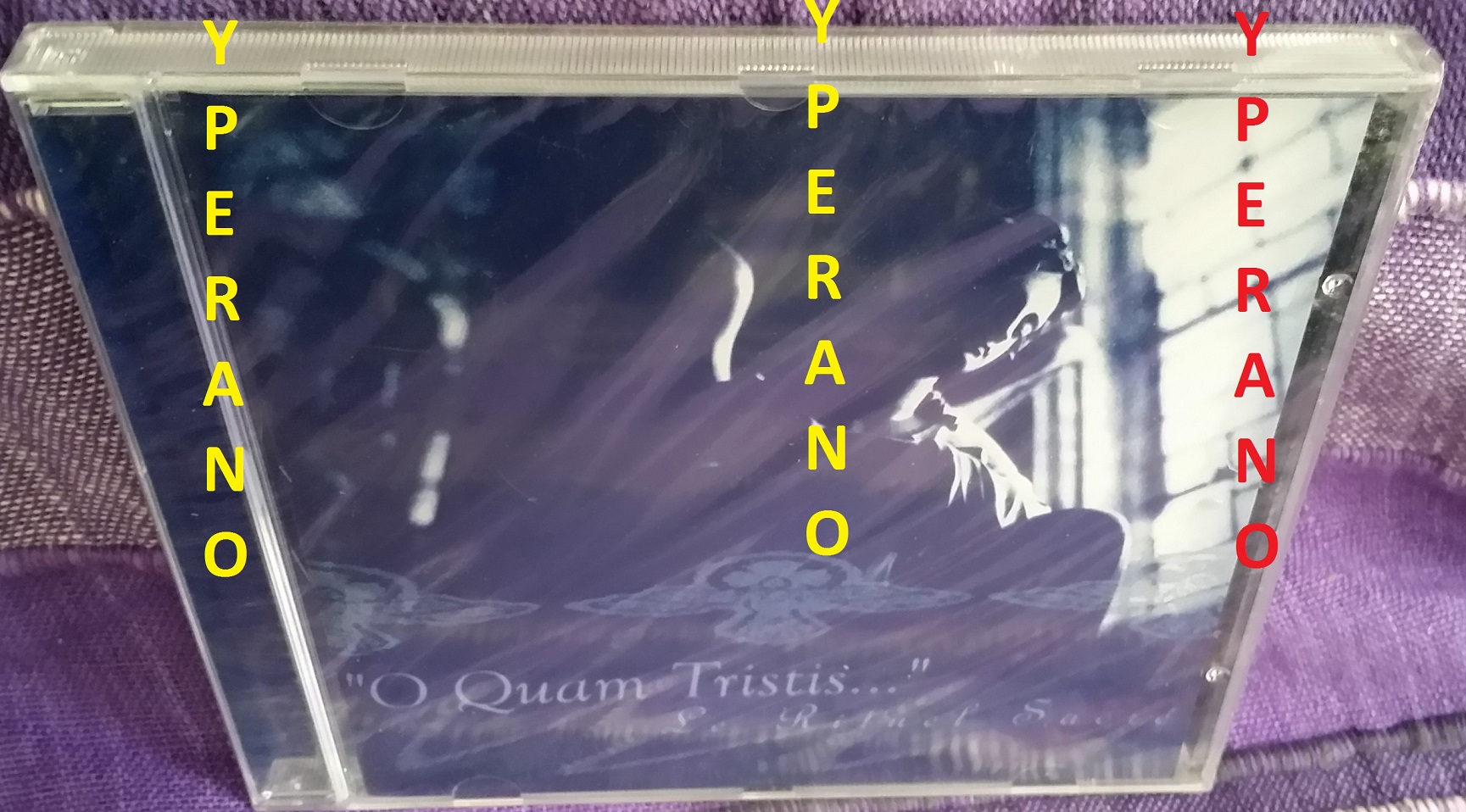 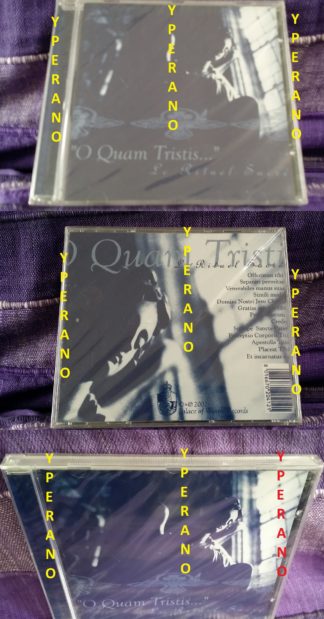