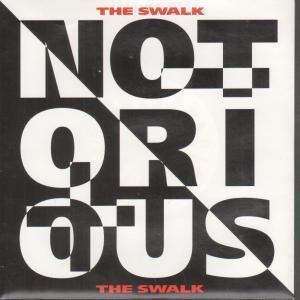 The killer track on this is “The Swalk” . This song is worth getting the 7″ disc by itself. They have a INXS type of sound not exactly a metal sound but woth checking out !

The video for The SWALK seemed to be unavoidable for a couple of weeks on TV then vanished too. The axis of the band being Robin George and Sean Harris I guess made it more a studio project with a view to being a real band rather than a “proper” band from the outset, as seems to be the bulk of Georges work studio pixie that he is. Sean Harris though used to excel live,maybe an exciting prospect that never found its feet

Not the big thing similar in style to INXS more Pop Rock than AOR exist a lot of bands better with this kind of style Pop Rock with a little mix of AOR “Arianne” is my favorite song here.” 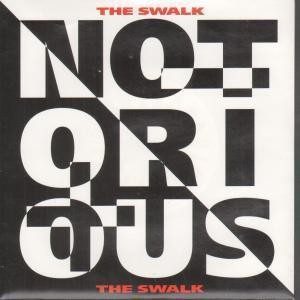