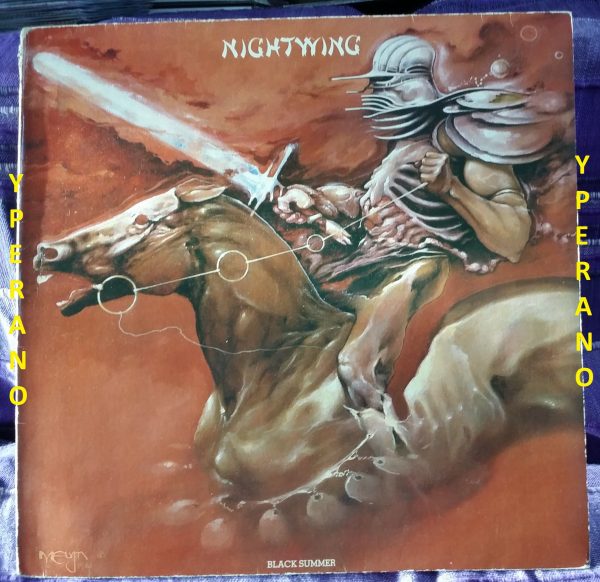 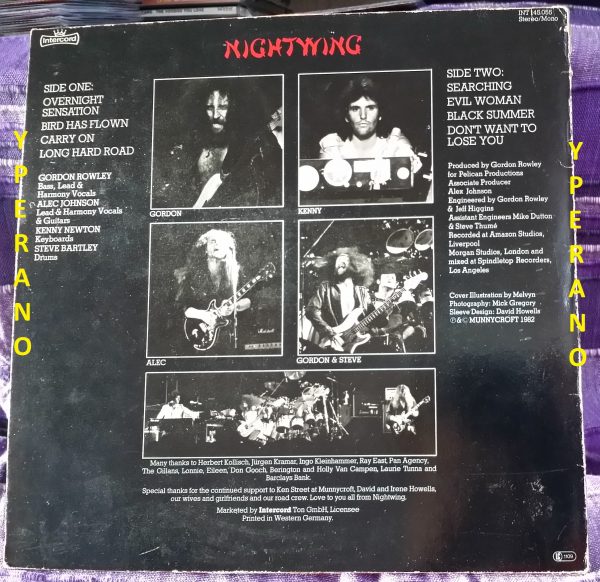 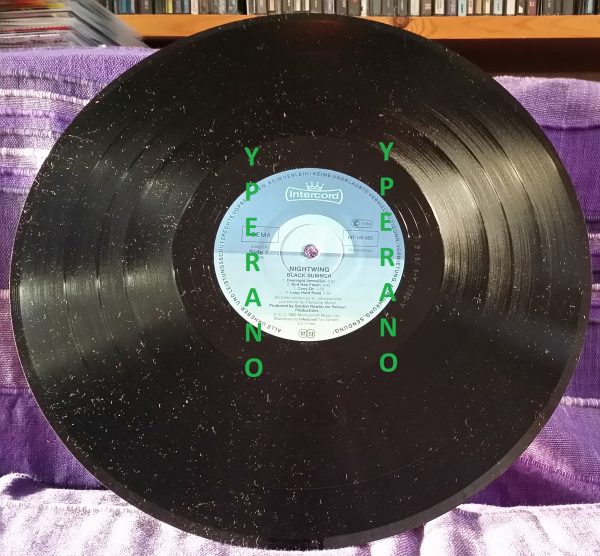 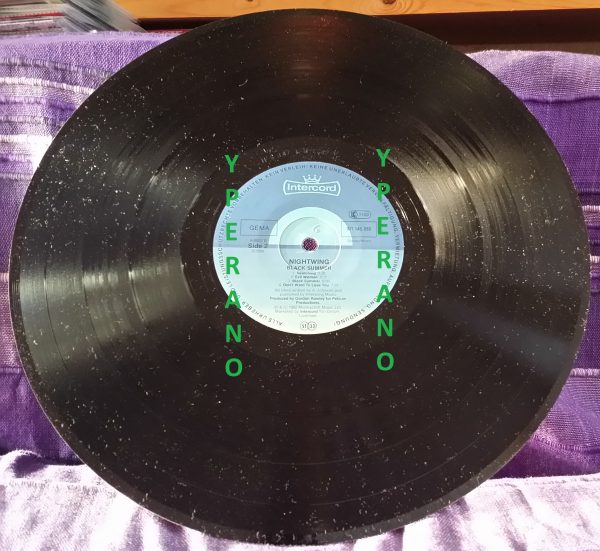 Album opener “Overnight Sensation” is a high-octane rocker with some tastefully sporadic keyboards, which is what NIGHTWING do best. Some songs meander into your typical 80s Rock territory, not unlike Canadian commercial rockers TRIUMPH (especially the guitar playing). Black Summer is a cool mix of 70s Rock and moderate Prog that (for me) is a welcome change of pace… and bassist/vocalist Gordon Bowley looks like an even more maniacal Dave Chandler – a definite selling point!
PS: Listen for the spectacularly jazzy, subtle guitar solo near the end of “Don’t Want To Lose You” – awesome!

Its a heavy album, with a somewhat more sinister overall feel than most melodic rock albums from that era, and has a sound that channels elements of Led Zeppelin, Deep Purple, Magnum, Kansas, Rainbow, and Axe. Even though the band included a prominent use of keyboards, Black Summer was an undeniably heavy rock album that is not too far removed from what the metal bands of the New Wave of British Heavy Metal (NWOBHM) were releasing at the time.