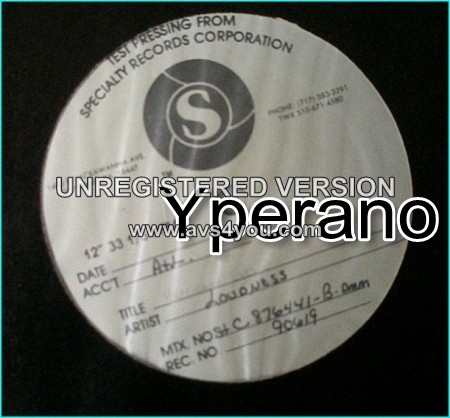 Japan’s Loudness followed up their very strong Thunder In The East (1985) and Lightning Strikes (1986) albums with this LP in 1987. Possibly in response to the failure of the aforementioned albums to win over the English-speaking audience, Loudness tweaked their sound for Hurricane Eyes. The record label was pushing Loudness into a more “marketable” direction, resulting to songs like the ultra-catchy This Lonely Heart! This is fucking awesome…BUY IT!

Hurricane Eyes is the seventh studio album by Japanese heavy metal band Loudness. It was released in 1987 worldwide with standard English lyrics. The album was produced by the famous producer and sound engineer Eddie Kramer, who had worked with the likes of The Rolling Stones, Led Zeppelin, Jimi Hendrix and Kiss. The song “”So Lonely””, a reworked version of “”Ares Lament”” from the album Disillusion of 1984, was instead produced by Andy Johns, another world famous producer. This was the last Loudness’ album to enter the US Billboard 200 chart, where it remained for 4 weeks, peaking at #190 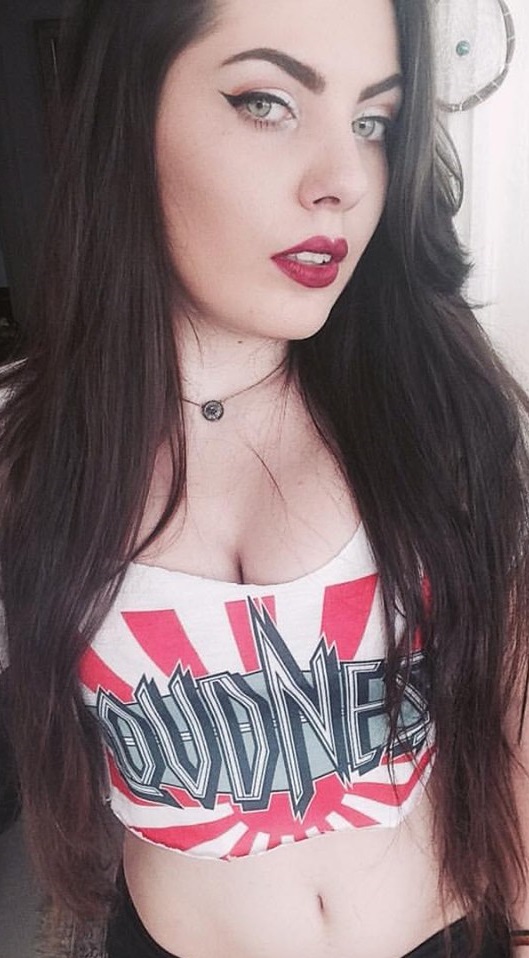 5.0 out of 5 stars Wow, this album is underrated!,
I’m a big Loudness fan, I have most of their albums and I like them all, but I only got Hurricane Eyes a few days ago… Anyway, I didn’t expect a great album because it got negative reviews, but damn, what a surprise, I got a great album!

Ok, yeah, its poppy, its commercial, its cheesy … So what? Honestly, based on the negative reviews, I expected a very poppy album, but it isn’t THAT poppy and a couple of the songs sound just like the songs on Thunder In The East and Lightning Strikes! Its really stupid that a lot of people don’t like this album only because its poppy, its really stupid that a lot of metal fans don’t like a song if its not 100% heavy… Don’t get me wrong, I’m a metal fan, yeah, 90% of the bands that I listen to are metal bands, but I don’t have anything against pop, in fact, I like a few pop bands and I like some poppy metal, I don’t think that there anything wrong with poppy metal, its just more happy and more catchy and since when catchy is a bad thing? Anyway, this album is really great, pretty original, all of the songs are good, it has a lot of really catchy parts, it has a lot of great riffs, it has a lot of great solos, Akira playing is as unique as usual and Minoru voice sounds great as usual! All in all, its almost as good as the 2 previous albums (Thunder In The East and Lightning Strikes), the sound is not that different from the sound on these 2 albums, its just more poppy and more catchy.
You’re not a close-minded metalhead? Then I recommend this album, its a very enjoyable album! 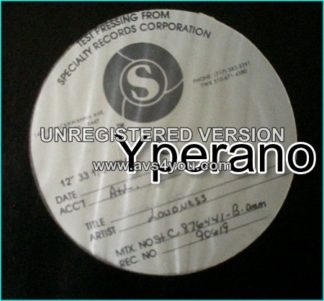