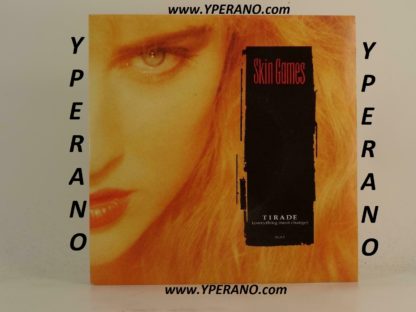 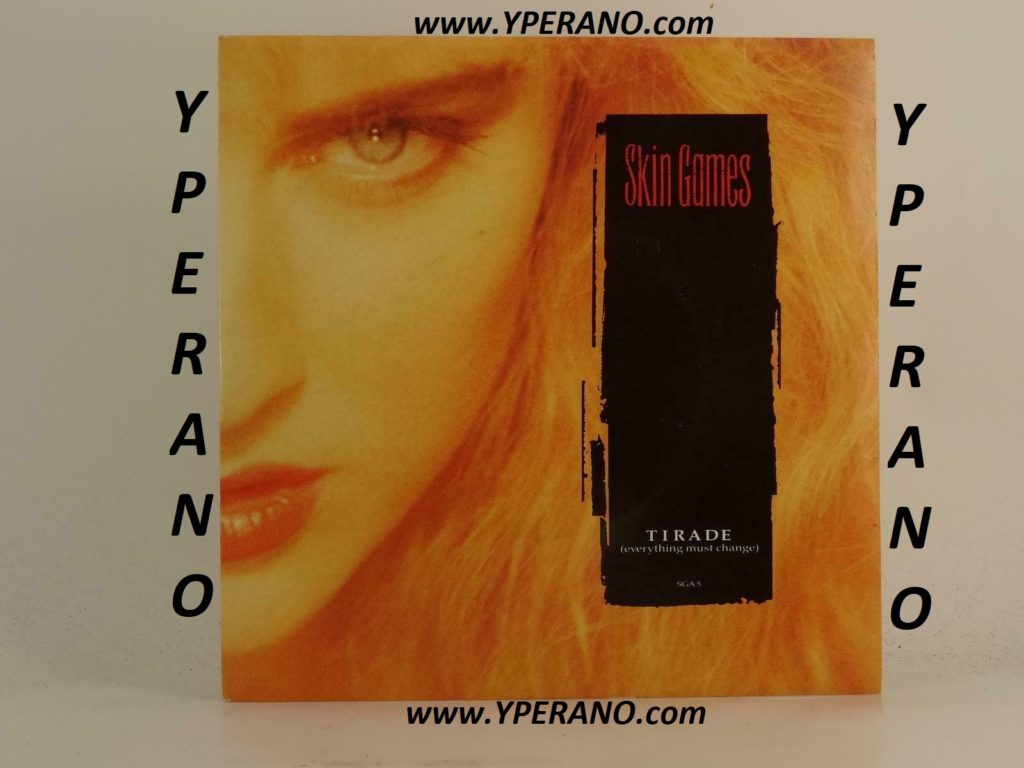 Skin Games were a British pop/rock band of the late 1980s and early 1990s. Critically acclaimed as artists, they never gained commercial success, and broke up after just one album release, The Blood Rush, released in 1989. The soaring vocal style of lead singer Wendy Page has been compared with both Kate Bush and The Cocteau Twins but the music is otherwise hard to categorise. The band released a number of singles from the album, but only Brilliant Shining managed to gain any significant airplay. Other notable track was Tirade.

Skin Games fifth single (finally following the release of their album The Blood Rush), such a great song but another strange choice for a single. 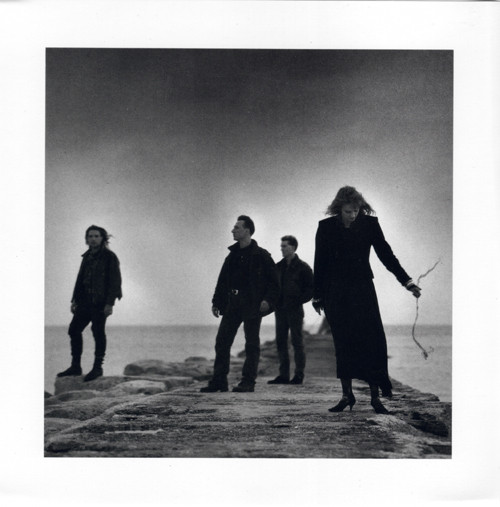 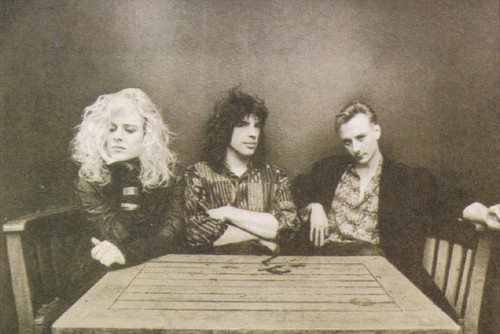 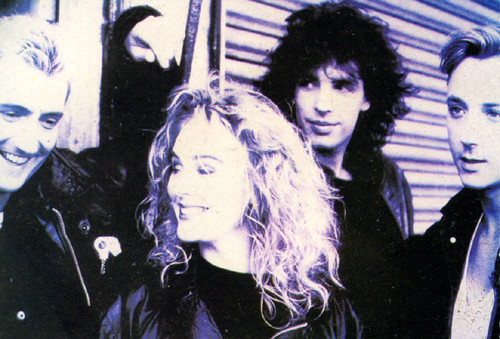 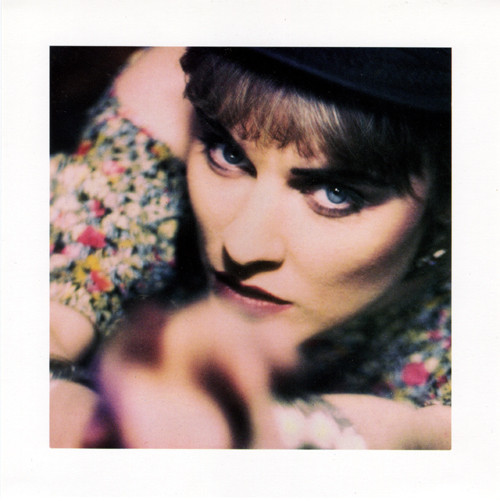 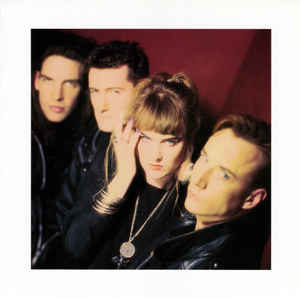 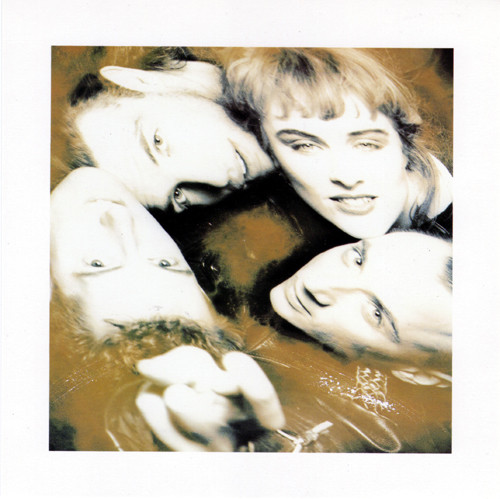 Skin Games were:
Wendy Page (vocals)
Jim Marr (bass guitar)
Jonny Willett (lead guitar)
Dave Innes (drums)
Adam Lee (keyboards)
Despite sinking with relatively little trace, Wendy Page and Jim Marr went on to pen some big hits for Martine McCutcheon (Perfect Moment) and Billie Piper (Honey to the Bee, Because We Want To) and also wrote and produced Dangerous To Know on Hilary Duffs second album. In 1999, Page collaborated with production duo Tin Tin Out on the album Eleven To Fly co-writing and providing lead vocals on the majority of the tracks. She also continues to have a solo career in her own right.

Tracklist:
A Tirade (Everything Must Change)
B Fiction

The full version fades out and then fades back in, this 7″ version however doesn’t fade back in. 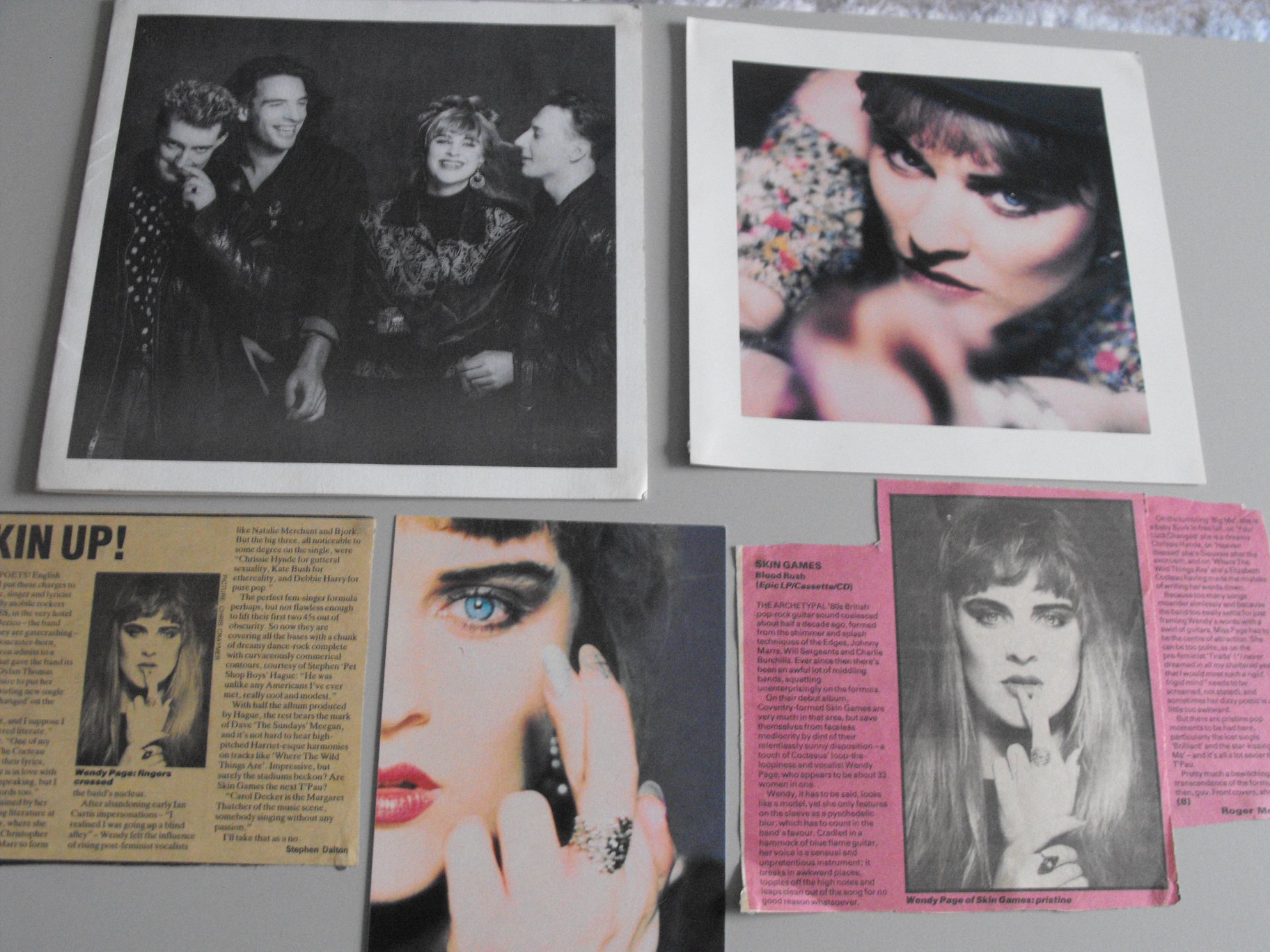 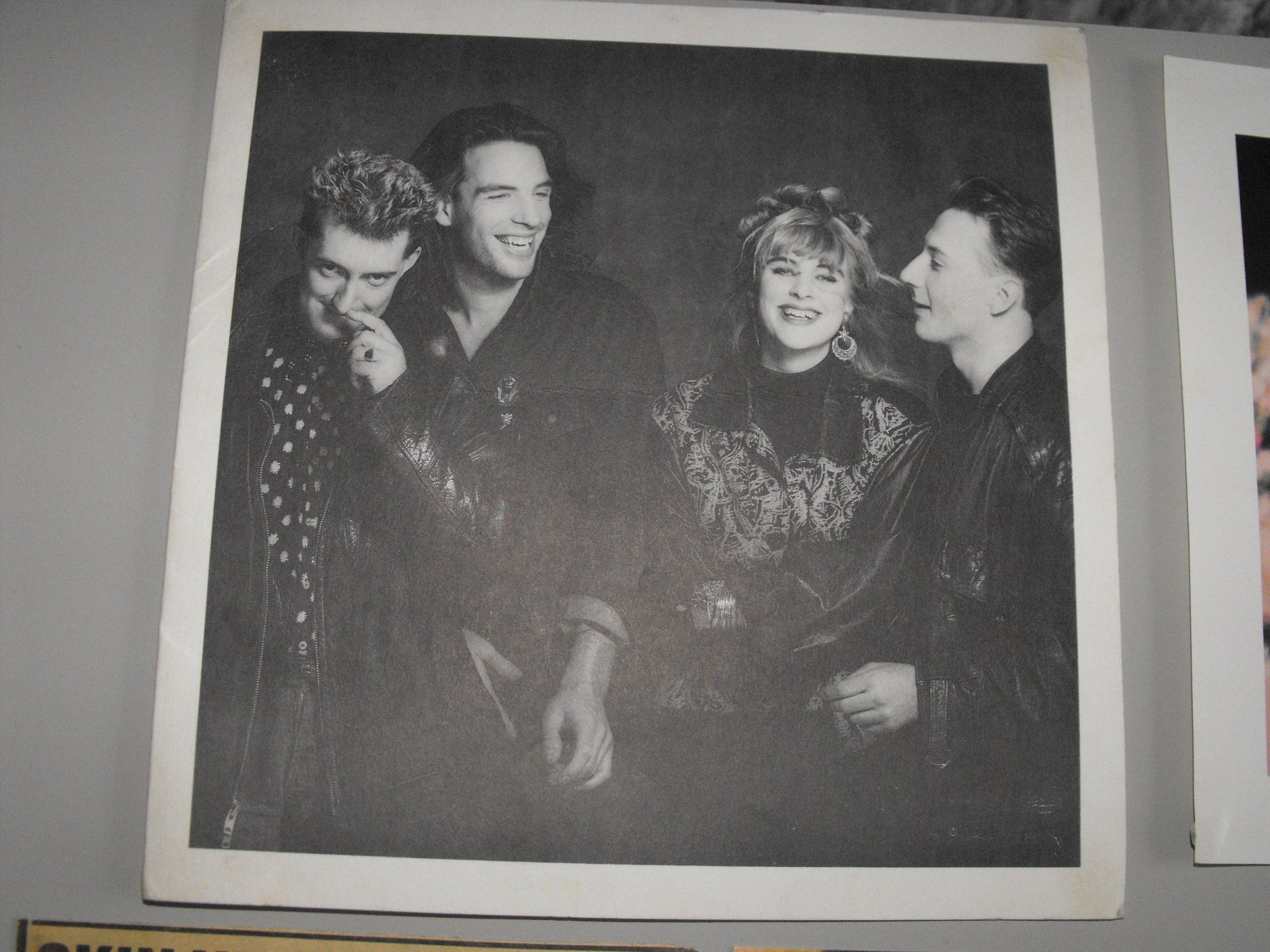 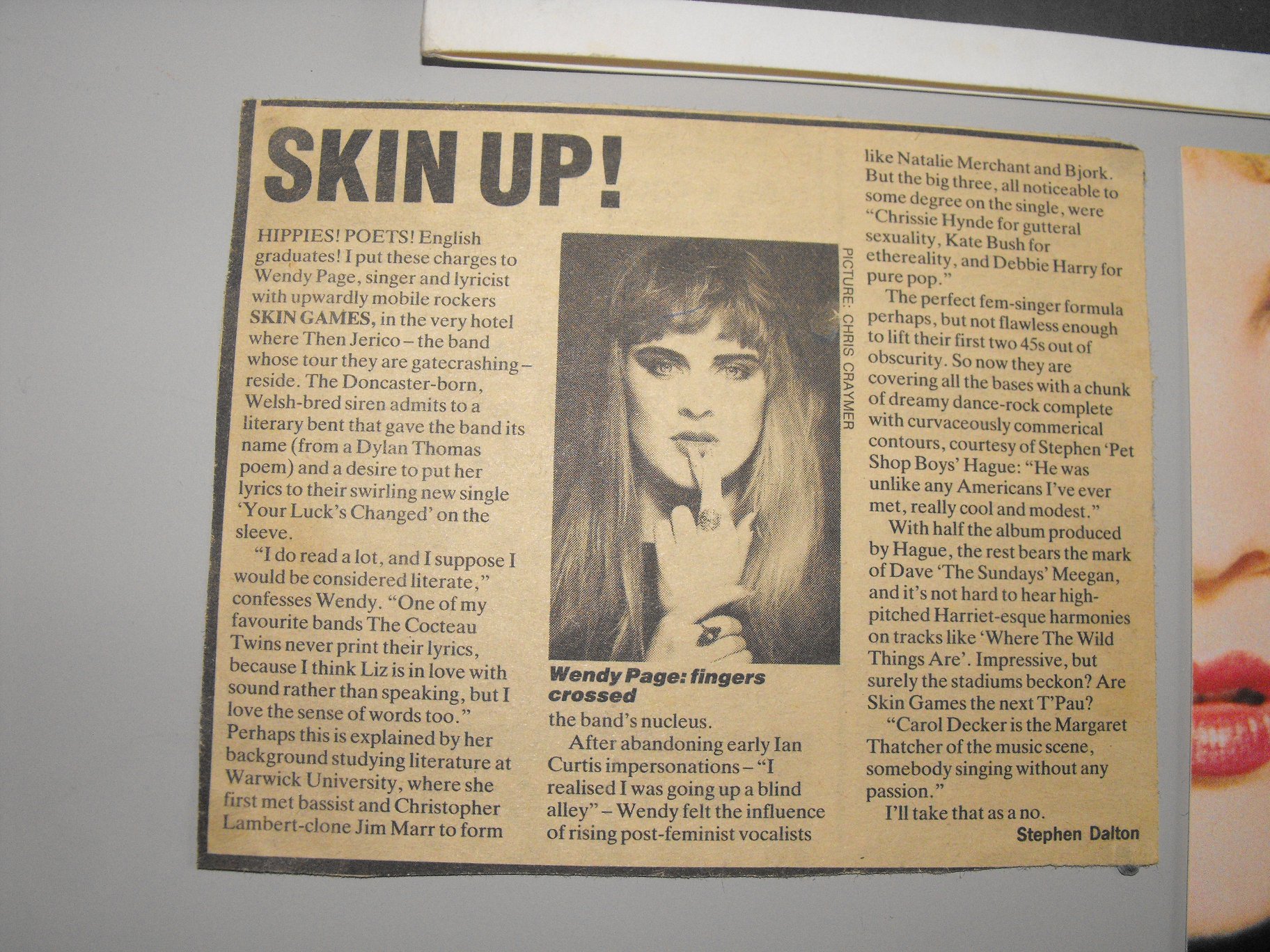 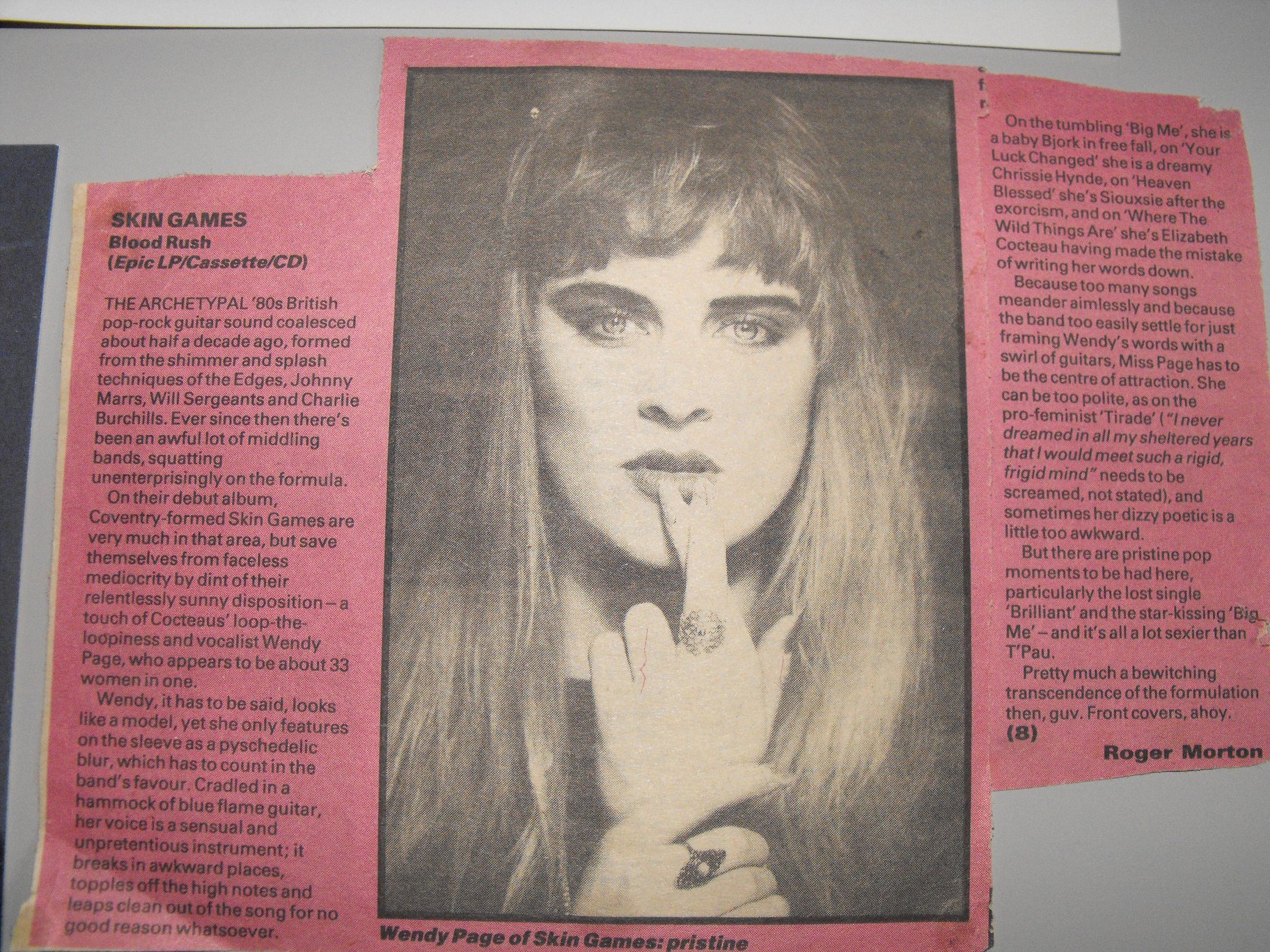 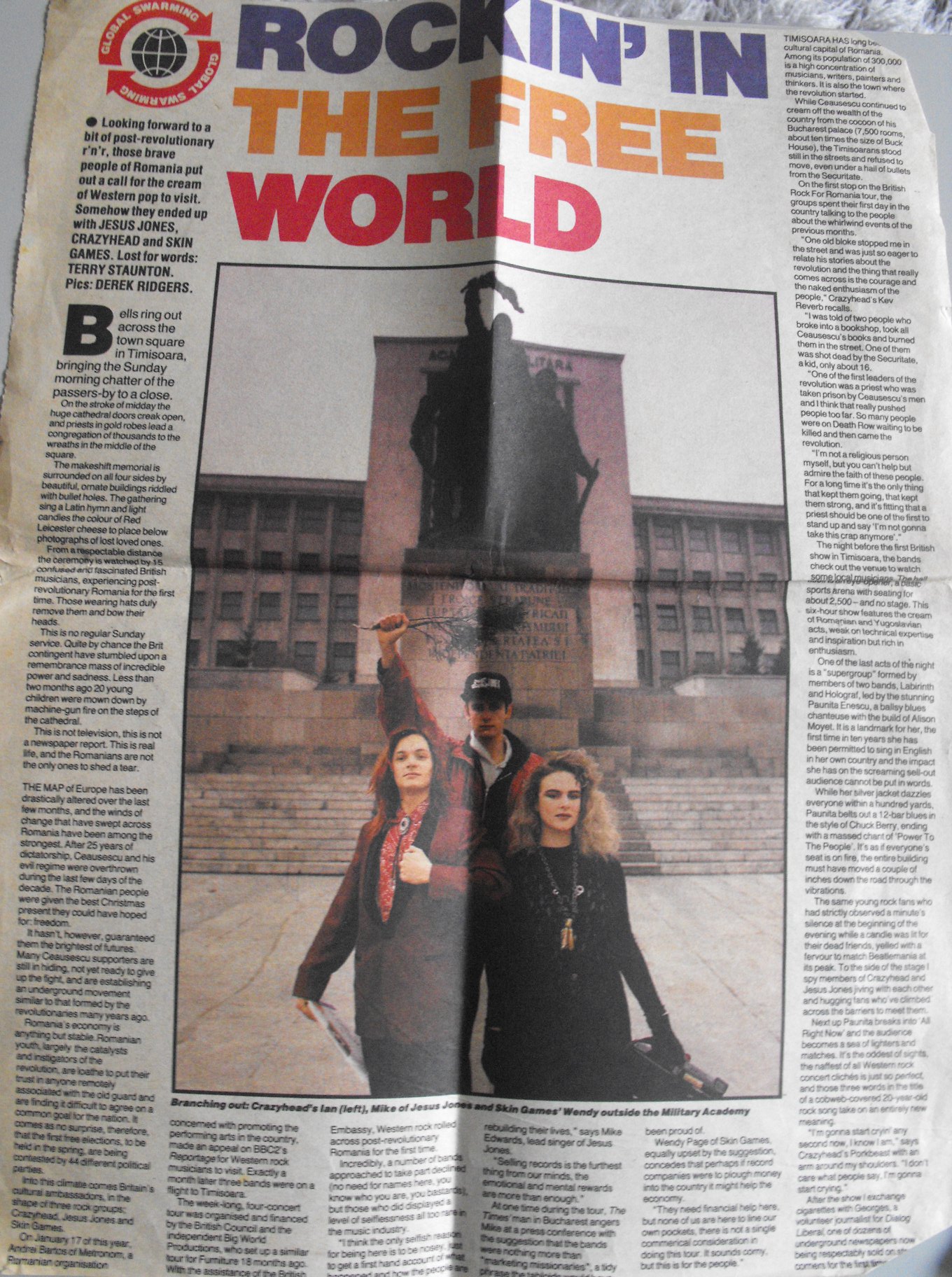 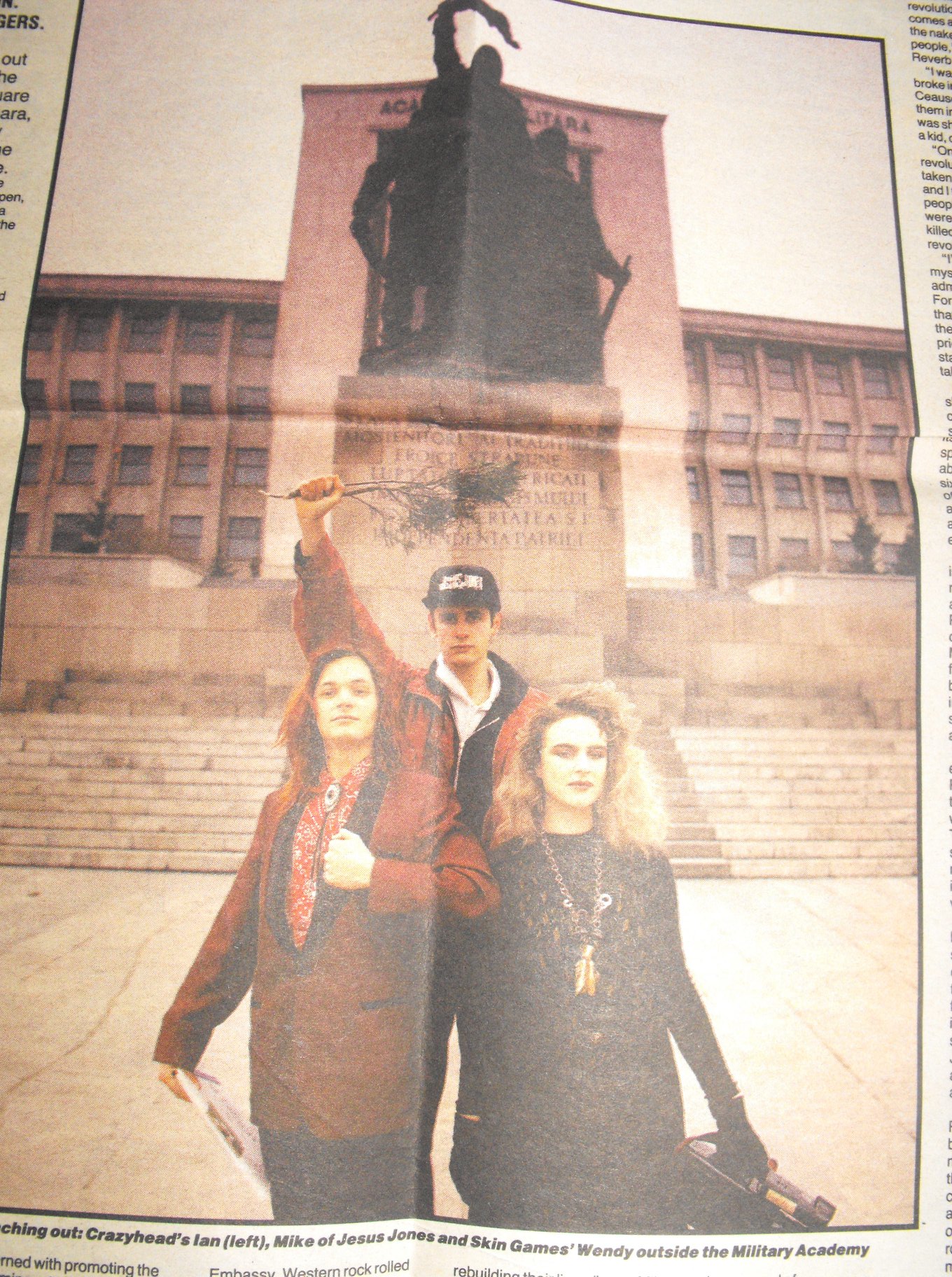 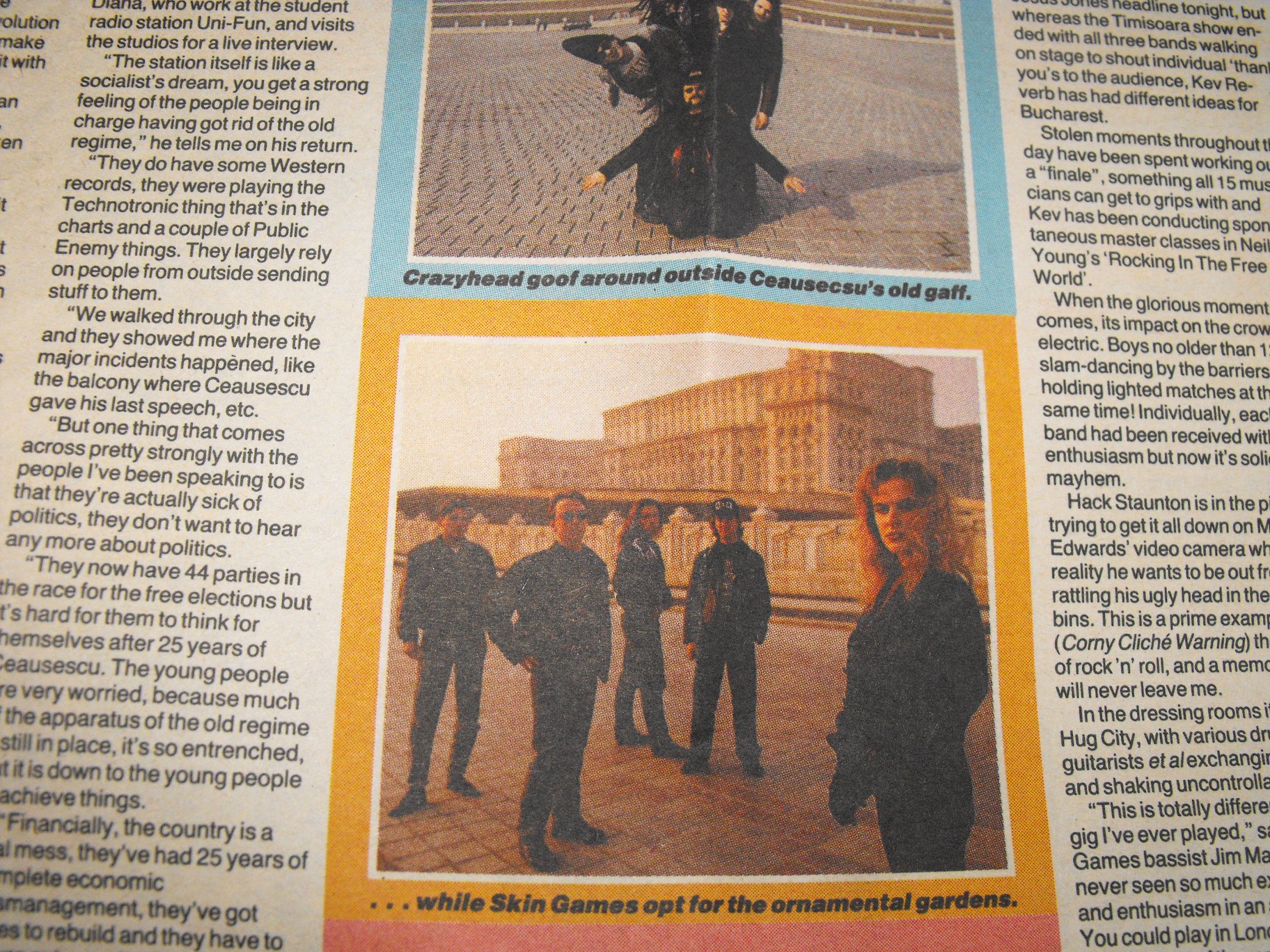 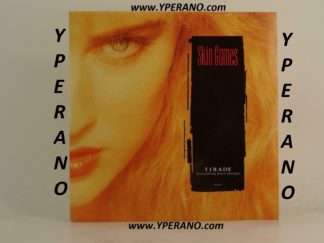