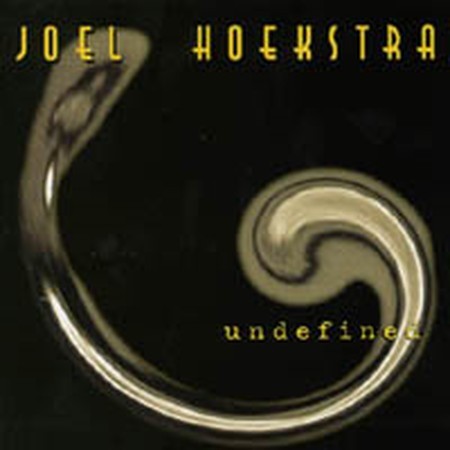 Co-produced and mixed by T.J. Helmerich, this disc is bound to satisfy fans of quality instrumental music who are in search of something new.

New York guitarist Joel Hoekstra is a musician on the rise as both a consummate sideman and an innovative solo artist. Joel’s cd’s ‘undefined’ and ‘The Moon is Falling’ have found a strong cult following and critical acclaim. Recently, he completed his third cd ’13 acoustic songs’ and is currently performing with Night Ranger and rocking NYC in the hit show ‘Rock of Ages’. 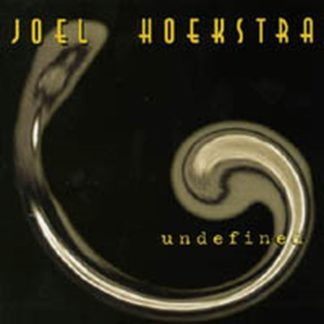