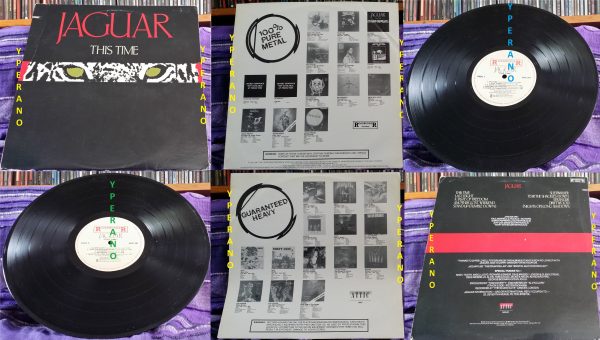 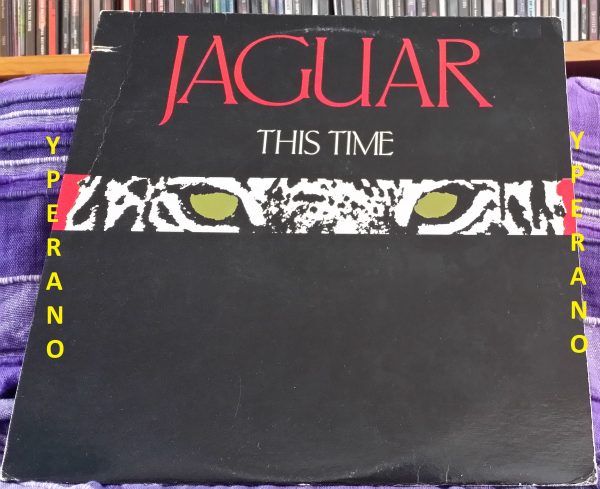 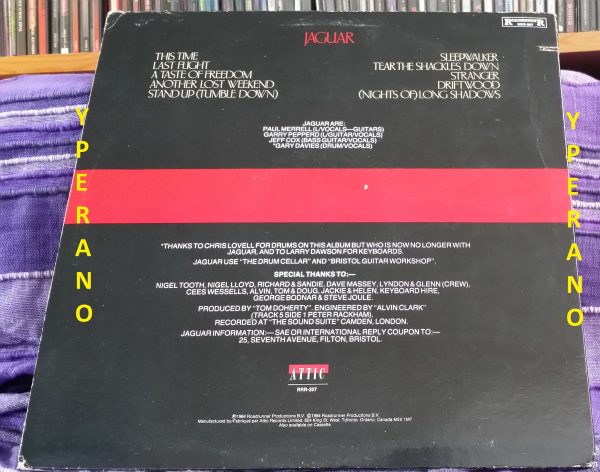 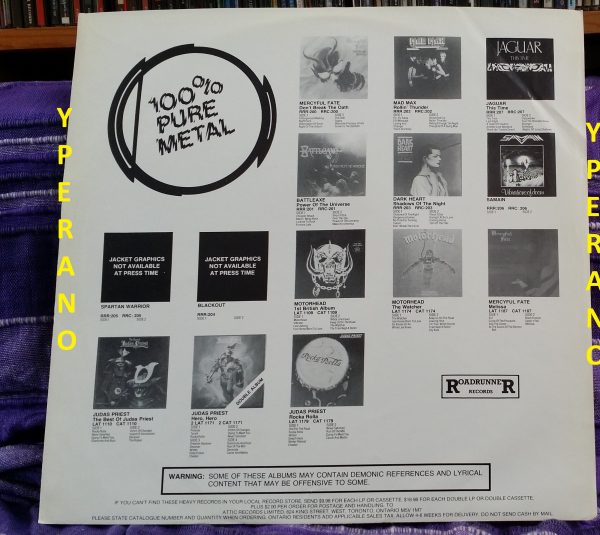 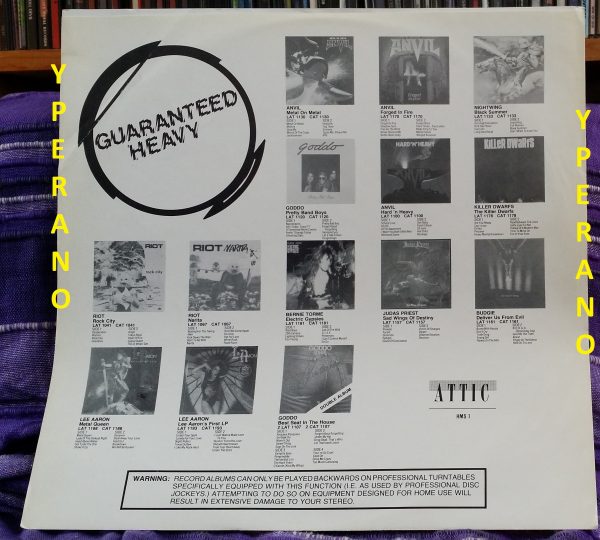 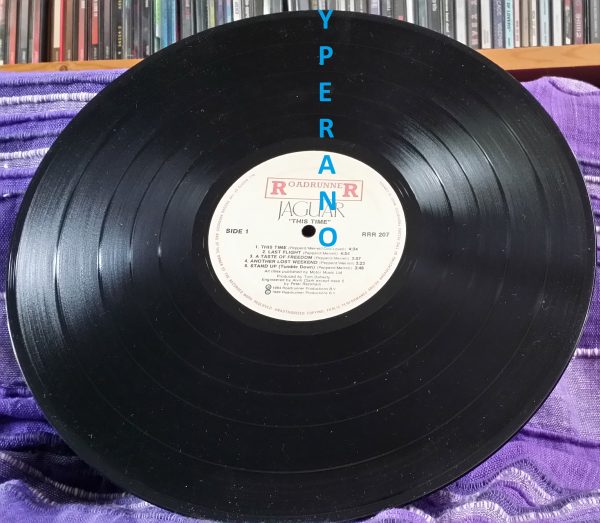 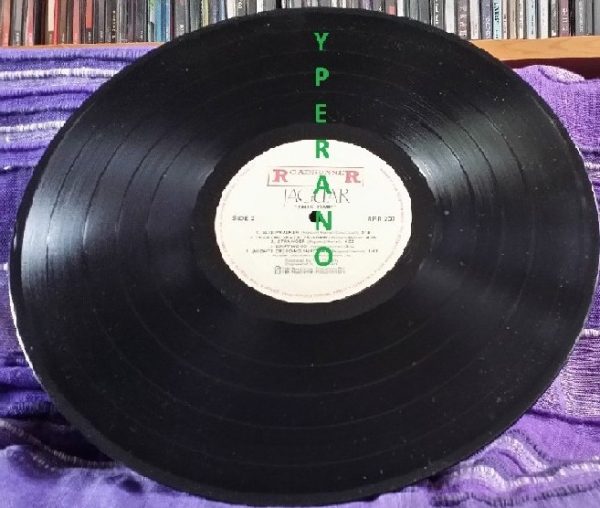 5.0 out of 5 stars At Last!!!
This is the very different stile of rhythm of the first Jaguar Power Games records. Jaguar were a fairly promising band amidst the whole NWOBHM scene. They would follow it up a year later with “This Time”. Something had changed for sure and the results were probably different from what any fan was expecting or wanting. Paul Merrell had done the vocals on “Power Games”, but all of the material was written before he joined. Now that he was in on the writing process he brought new ideas to the mix. Jaguar were now playing AOR tinged Hard Rock. Gone were the blasting leads and pounding drums and they were instead replaced by piles of melodies, definite emphasis on the vocals and catchy choruses. It went against what the band had become known for. The new sound is organized and tight. Any edge or power that they once had was now replaced by smooth layers of gloss and slick production values.