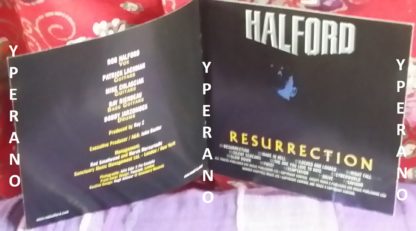 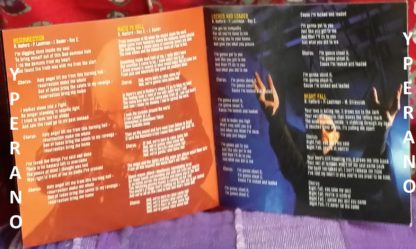 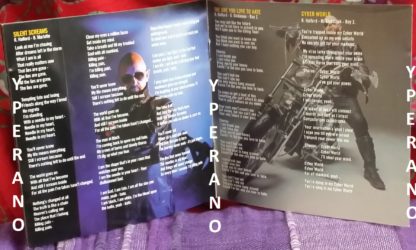 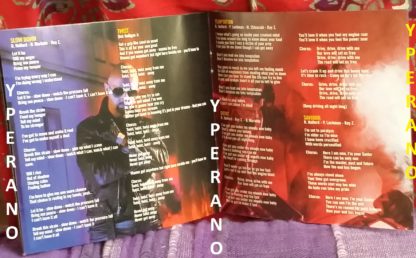 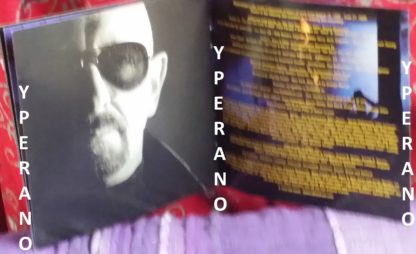 As the title implies, former Judas Priest frontman Rob Halford has returned–to his roots, if not his senses. After Fight and Two, Halfords post-Priest experiments, it was the singers career that seemed to need a little resurrection. Hence this (he claims) largely autobiographical, often strangely nostalgic trip down metals memory lane. That Halfords black-leather sensibility extends beyond his couture is immediately apparent; the crunching, occasionally modern rhythms (Ray Chindeau on bass, Bobby Jarzombek on drums) and twin guitar assault (Patrick Lachman and Mike Chlasciak) offer a familiar metal landscape of thundering riffs and rapid-fire, diddly-squeak solos for Halford to unleash his ungodly howl upon, with the just the odd ballad (the touching “Silent Screams”) to shift the mood from anxious/angry to melancholy/angry. Fellow fading metal merchant Bruce Dickinson even drops by on “The One You Love to Hate” (self-esteem problems, fellas?) to swap some venom. Lest we forget that Halford was instrumental in inspiring This Is Spinal Tap, there are lyrics here that thoroughly blur the line between the sublime and the ridiculous (“Cyberworld”s dire warnings that the Internet is “a Trojan Horse that eats your mind”) and mix metaphors (“The worlds a stage thats waiting for its bad ass to be kicked”) with inspired abandon. In short, a heartwarming return to form.

Resurrection is the debut album by the band Halford released in 2000. The album features “The One You Love to Hate,” a duet with Iron Maiden vocalist Bruce Dickinson.

In September 2003, Resurrection was ranked number 54 on a list of “The Top 100 Heavy Metal Albums” by online magazine Metal-Rules.com.