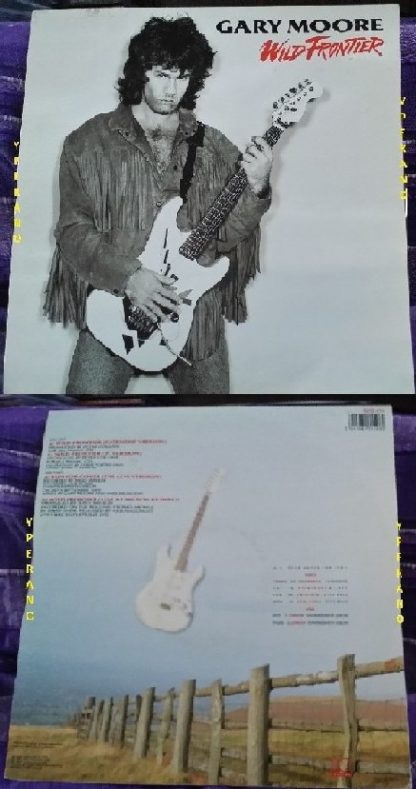 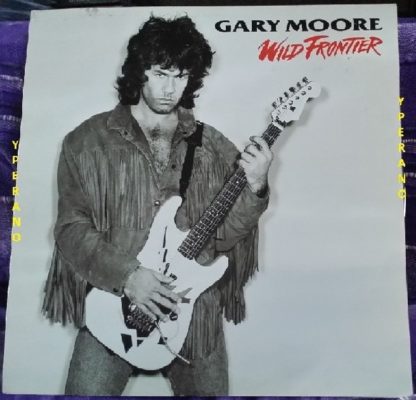 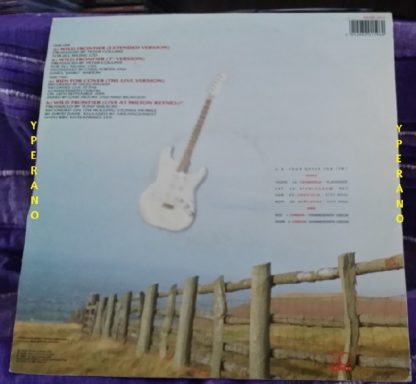 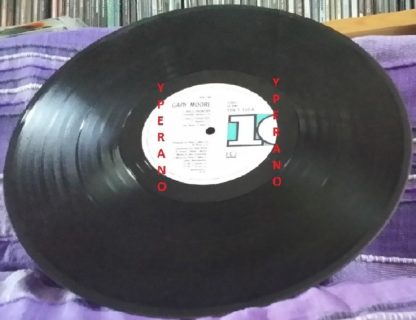 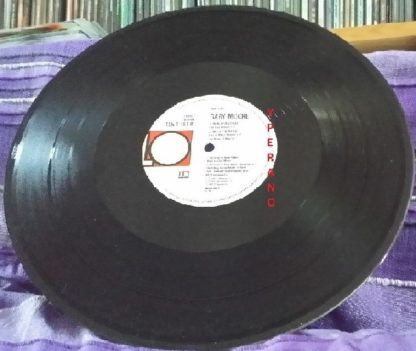 “I remember an old? friend of mine”  Without any doubt hes referring to Phil Lynott. Nothing produced today comes close to what Gary does here. He sings, and plays into another dimension! 5 Stars.

Gary Moore released the album “Wild Frontier” in 1987,which is dedicated to the memory of his closest friend Phil Lynott. From this album you can watch the self-titled songs promo video

Producer Peter Collins (tracks: A1, A2) 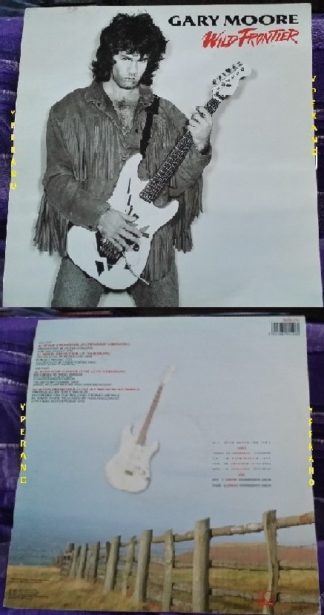