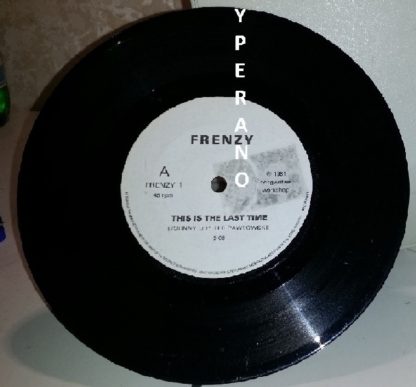 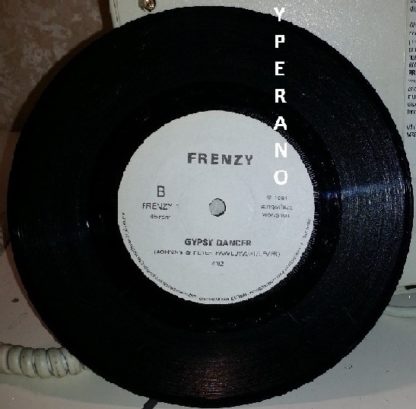 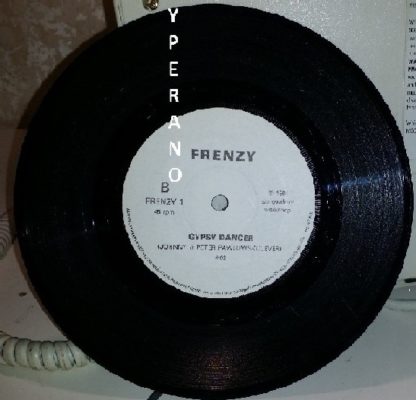 Notes: – Short lived act that gave us no less than three self-released singles all in the same year – It is quite possible that more recorded songs exist on some tape(s) somewhere.

Visual inspection: The A side has only very light, tinny vinyl use. B side immediately looks as heavily used with some marks.

A side had the price sticker on it, that has since been removed, leaving this mark on the label that you can easily see by looking at the picture provided.

BAND INFO:  They were from Lancaster and back in the early 80’s they pretty much covered the country doing extensive, regular gigging. They also did a supporting tour with Praying Mantis and played at the Marquee club in London when it was on it’s original location in Wardour street.
This is the debut 7 ” single that has two extremely catchy slices of commercialised metal in the manner of Mother’s Ruin, with shades of some of the more accessible material penned by Iona or Hollow Ground from time to time.