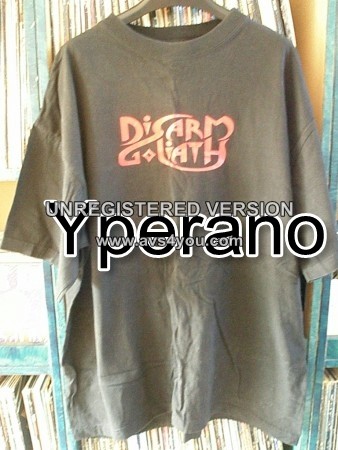 Disarm Goliath are quite simply a hard-hitting, balls to the wall heavy metal band. Hailing from the West Midlands, England (the birth place of Heavy Metal) the band was formed by Bassist – Steve Surch.

The band released their debut album ‘Only The Devil Can Stop Us’ through their own mini label and have since sold close to a thousand copies. The album was also successfully re-released on vinyl in the summer of 2007 and has sold very well all over Europe.

Disarm Goliath also have two mini tours of the USA under their belts with one show being at the famous Whiskey A Go Go on Hollywood’s sunset strip.

The band burst into 2009 with renewed strength and confidence as they welcome to their ranks the amazing vocal talents of the ‘ball bustin’ Steve Bell. Steve’s recent arrival makes for the band’s strongest line up to date. Check out the band’s new ‘Raining Steel’ EP and we’re sure you’ll agree the band are now ready to conquer.

DISARM GOLIATH HAVE ACHIEVED ALL THIS WITHOUT MAJOR RECORD COMPANY SUPPORT.

Nothing can stop Disarm Goliath now – Not even the devil himself…

Metalheads /Rockers– even more than any other kinds of music fans – find it especially important to let friends and strangers know what they’re into. Band apparel can serve as a password of sorts at concerts (e.g. “Is this guy alright? …Yep, he’s wearing an uber-cool Crossover shirt.”), and some items are cool enough to inspire passersby to check out the band without any further recommendation. It’s no wonder that band merchandise has been a huge part of the music industry since rock and roll, Hard Rock & Heavy Metal began. 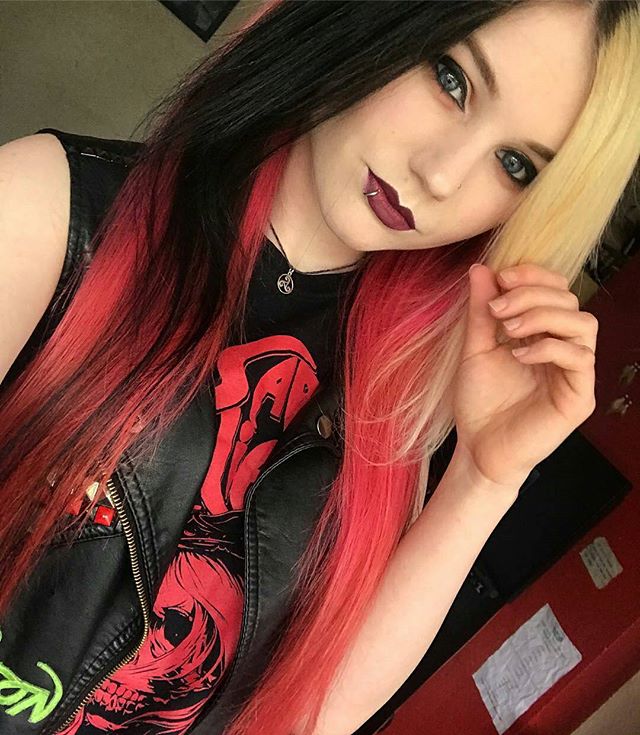 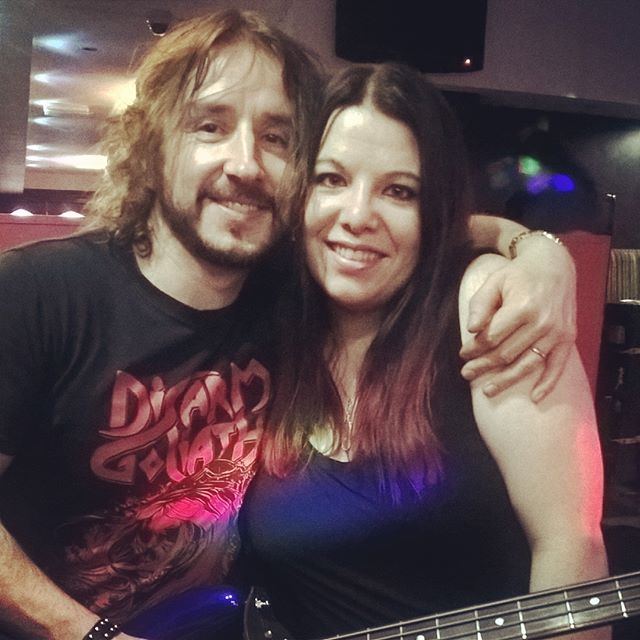 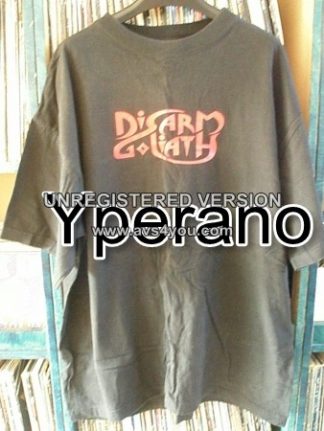