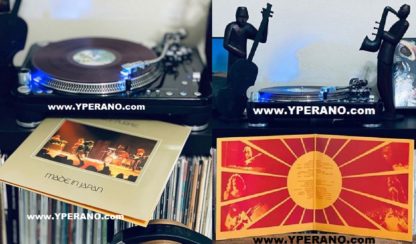 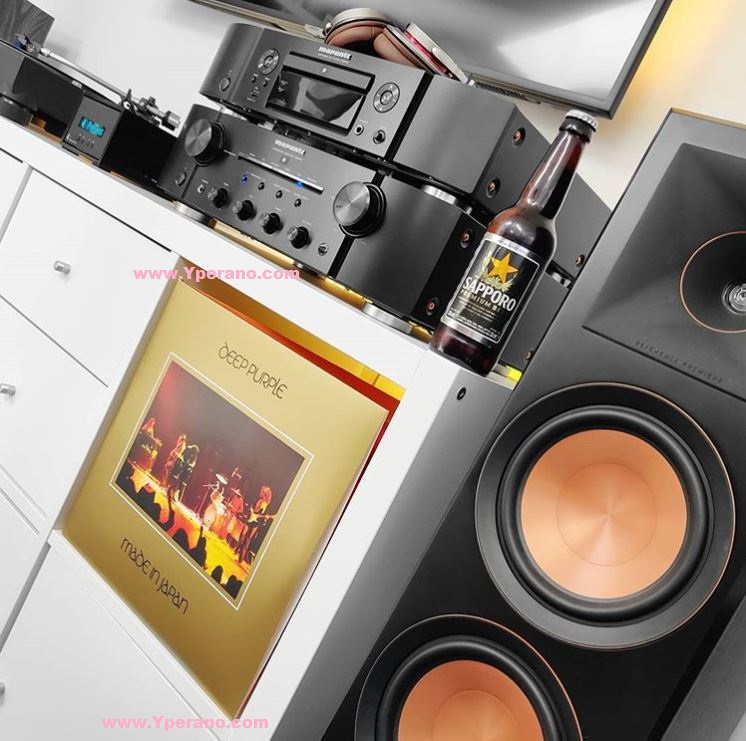 The album was recorded live over three nights during 15-17 August 1972 at Kosei Nenkin Kaikan in Osaka and at Budokan in Tokyo, Japan, hence the name of the album. The tracks mostly come from their studio effort, Machine Head. 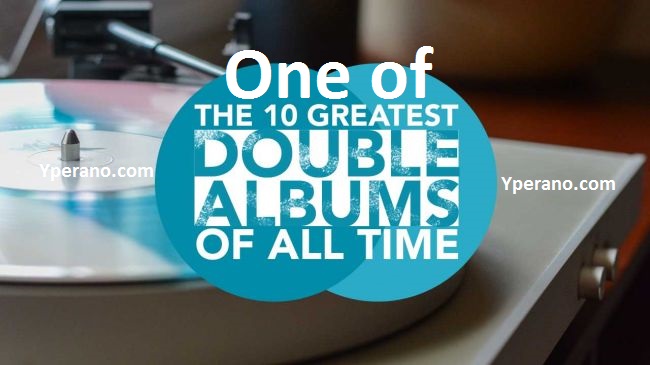 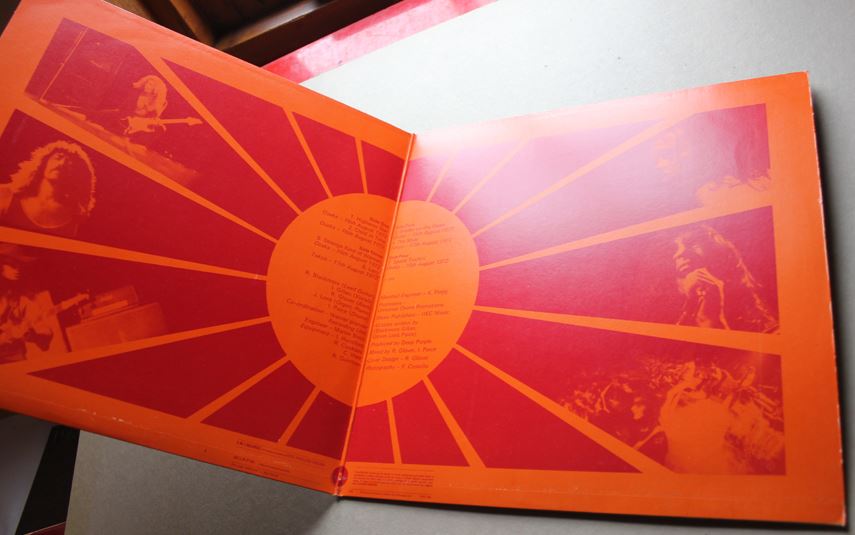 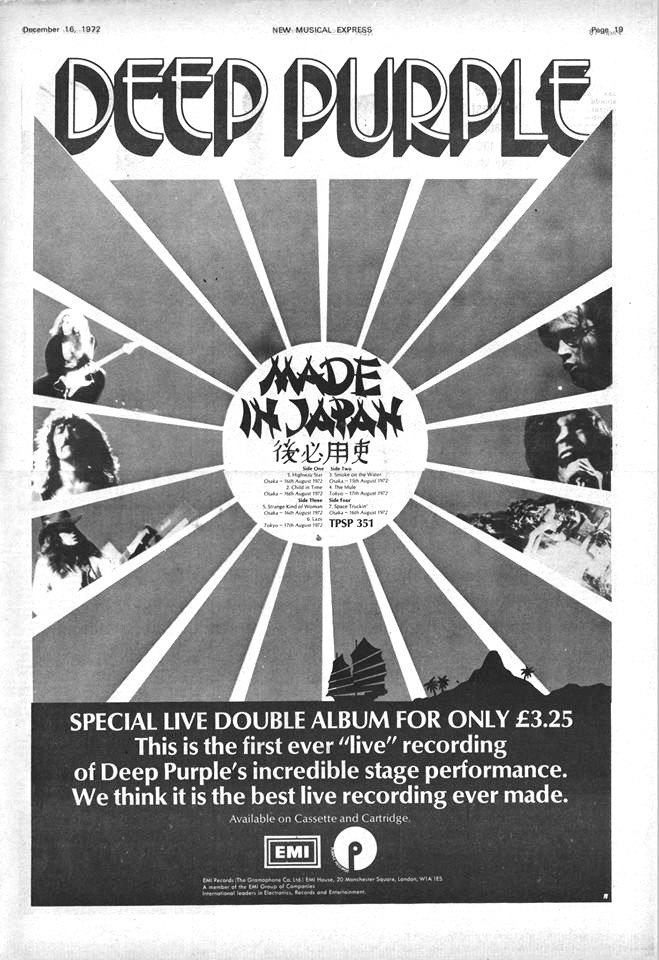 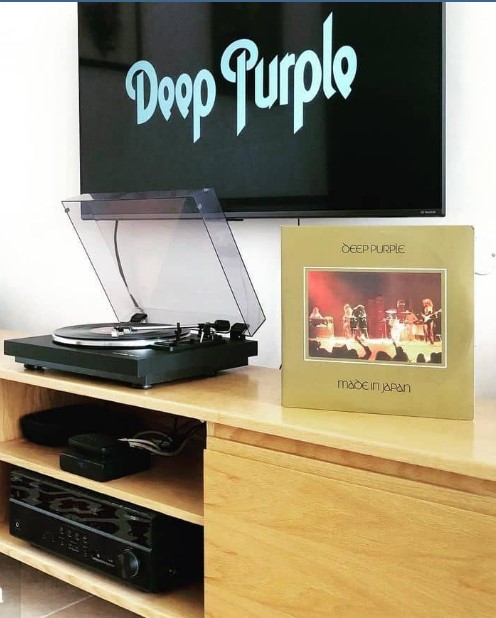 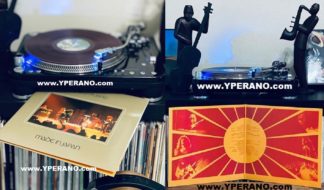