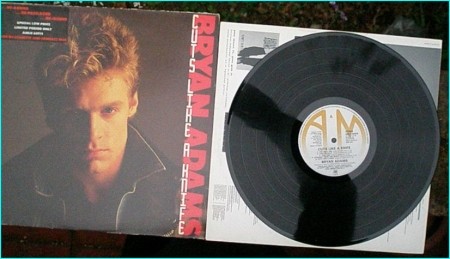 Cuts Like a Knife is the third studio album by the Canadian rock artist Bryan Adams. Released on 18 January 1983 through A&M Records, the album became a huge commercial success in Canada and the United States
were responsible for launching Adams into mainstream popularity.

Be the first to review “Bryan ADAMS: Cuts like a knife LP 1983. Check videos “Straight from the Heart”, “Cuts Like a Knife”, “This Time”.” Cancel reply 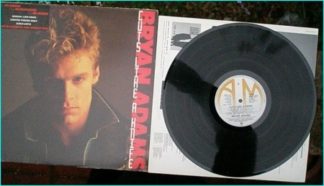