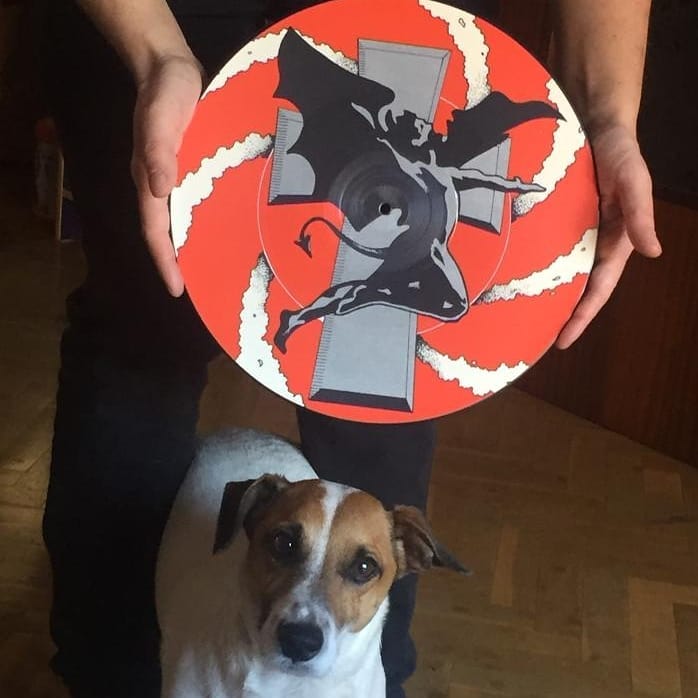 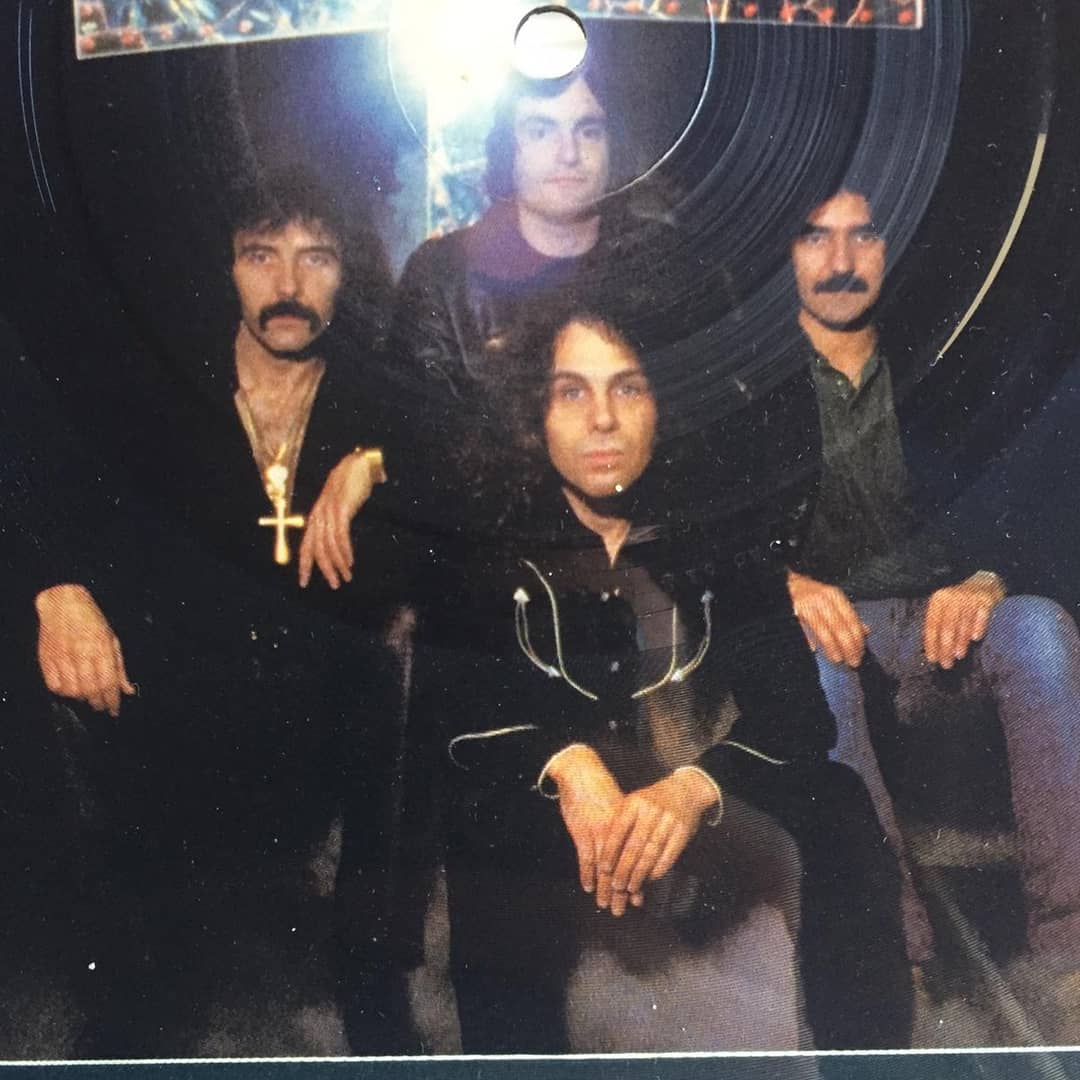 A rumble of thunder, I’m suddenly under your spell
No rhyme or reason, or time of the season, but oh well
The darkened deliver, I shake and I shiver down your soul
You know what to cover, I think for another it’s a story told
So get a good hold, yeah

Regiment fooled you, you thought that you knew who you are
A simple equation, that’s the relation, but that’s gone too far
A time of suspicion, a special condition that we all know
So let it all go!

Nighttime sorrow, taken like a pain
Black will not become a white, it’s all the same
Evil lurks in twilight, dances in the dark
Makes you need the movement, like a fire needs a spark to burn!

A rumble of thunder, I’m suddenly under your spell
No rhyme or reason, or time of the season, but oh well
The darkened deliver, I shake and I shiver down your soul
So get a good hold, yeah

Although there is a broad consensus in the metal world that anthems dedicated to the dark side of the universe involves dissonant and unpleasant approaches to songwriting. Suppose that there are actual entities that make up the dark side of life in some parallel universe. Would they celebrate their nature with songs depicting themselves as cruel, hideous beasts? Or would they perhaps see themselves in a different light? Well, according to Ronnie Dio and the rest of Black Sabbath, this is not necessarily the case, or at least that is what the title song of this single seems to imply.

“Turn Up The Night” may come across as stylistically ironic, having a very cheerful sounding melody being sun in a fairly joyous manner by the 2nd leader of the Sabbath army, yet also having a dark toned guitar and bass heavy sound underneath it. But if you look at it as being demons looking at themselves and critiquing their own nature, this song would suggest that these dark minions see themselves as being the light. And being their own self-proclaimed light wielders, they would no doubt use elaborate guitar solos for their rock anthems, perhaps drenched in rapid back and forth pentatonic licks with a ton of wah pedal noise filtering it through.

After the celebration ends, what ensues is a hold over from the previous album in “Lonely Is The World”, which reaches back a little bit into Sabbath’s jam-rock oriented era in the early 70s. There are essentially two riffs driving this along, one of them essentially a bluesy drone consisting of two chords/notes. There are two various solo sections, both of them drawn out and heavily improvisation in nature. Tony Iommi said himself that at the time it was his favorite song for soloing over, probably because it gave him a chance to pull the microphone away from Ronnie for a few minutes.

This is probably the least purchase worthy in a series of essentially obsolete singles, but it is an interesting piece of history to occasionally chew on. The rabid completist and otherwise legally insane Sabbath fanatics who want to own it all and be buried with it underneath a headstone with a statue of Tony Iommi on it can go to the pawnshops hunting for this. The rest of you normal folks can break out your copies of “Heaven And Hell” and “Mob Rules” and listen to them all the way through, or maybe rip them, create a play list of these two songs, and imagine that they’re playing on a record player.

“Lonely Is The Word”

It’s a long way to nowhere

On the way we pass so close

To the back side of the moon

Hey join the traveler if you got nowhere to go

Hang your head and take my hand

It’s the only road I know

I’ve been higher than stardust

I’ve been seen upon the sun

I used to count in millions then

But now I only count in one

Come on, join the traveler

If you got nowhere to go

Hang your head and take my hand

It’s the only road I know

Yeah, Lonely is the word

Got to be the saddest song I ever heard

Yeah, Lonely is the name