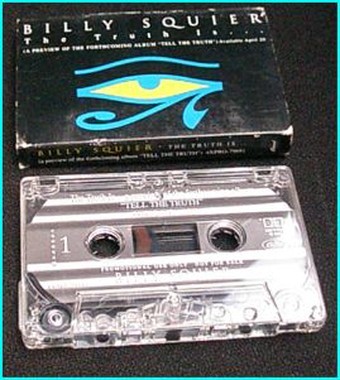 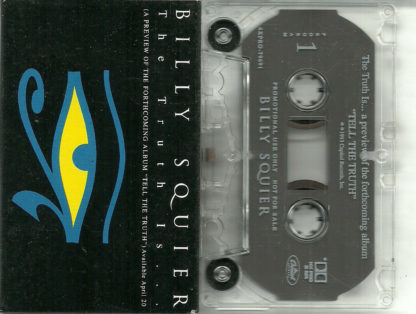 Billy Squier’s acrimonious, twelve-year relationship with Capitol Records would come to a bitter end after the release of 1993’s Tell The Truth. The album received no support whatsoever from the label, prompting Squier to abandon the music business in search of other adventures for a number of years. For the discerning rock n’ roll fan, however, this outpouring of anger, love, hate, and introspection contains some hidden treasures. Although nowhere near as commercially successful as Don’t Say No or Emotions In Motion, Tell The Truth is Billy Squier at his lyrical and musical best.

(1) “”Angry”” pretty much sums it all up…whether Billy is railing against the record company’s treatment of his recent work or just pushing back against all of life’s pressures, this hard rocking number has the same rebellious tone that “”The Stroke”” had 12 years earlier.

(2) “”Tryin’ To Walk A Straight Line”” continues the theme, sounding like Squier’s attempt to take back the soul that he might not have sold, but maybe rented to the music-business machine.

(3) “”Rhythm”” is an intricate track, mixing soft verses with a harder-driving chorus, then adding the dissimilar lines of “”(A Bridge So Far)”” at the end, making for a song that might sound strange at first, but becomes more enjoyable each time you hear it.

(4) The title of “”Hercules”” may be a little tongue-in-cheek, but the funky rhythm that backs the verses give way to a catchy, rocking chorus, and it all adds up to a pretty strong track.

(5) “”Lovin’ You Ain’t So Hard”” is an acoustic guitar-accompanied love song that stacks up as one of Squier’s best ballads.

(6) “”Time Bomb”” may not be everyone’s favorite tune from the album, but a spooky intro and haunting lyrics will grow on a listener (if he gives it a chance, that is…).

(7) “”Stranger To Myself”” sounds like another harsh look back at his life and career, or maybe Billy is just wondering aloud what will happen if he leaves the music ‘biz…either way, not bad but not the best of the twelve tracks.

(8) “”Girl’s All Right”” just rocks straight ahead – from Billy’s instruction to “”Strip it on down!”” to the echoes of “”Hey!”” on each chorus, it is a simple enough, great rock song.

(9) “”Break Down”” slows the tempo down with some well-written, “”suffering-for-love”” lyrics. If you are a fan of Billy’s vocals, they come out pure in in this one.

(10) “”Not A Color”” sounds, musically, like the cousin of “”Hercules””, with a touch of the same funk evident in both the bass line and vocals. It also speeds up and slows a bit throughout, but overall is a good listen.

(11) “”Mind Machine””, it must be said, is not quite up-to-par with the rest of Tell The Truth. There is probably too much of a message here to consider it true “”filler””, but you may not bother trying to hear it…

(12) “”Shocked Straight”” ends the album with a bang. From the beginning, the opening riff grabs you and pulls you along through this catchy, crank-up-the-amps rocker.

This is a great album and contains enough catchy tunes to entertain non-fans, but it will be enjoyed much more by those who have followed Squier’s musical roller coaster and recognize how talented he has been throughout. 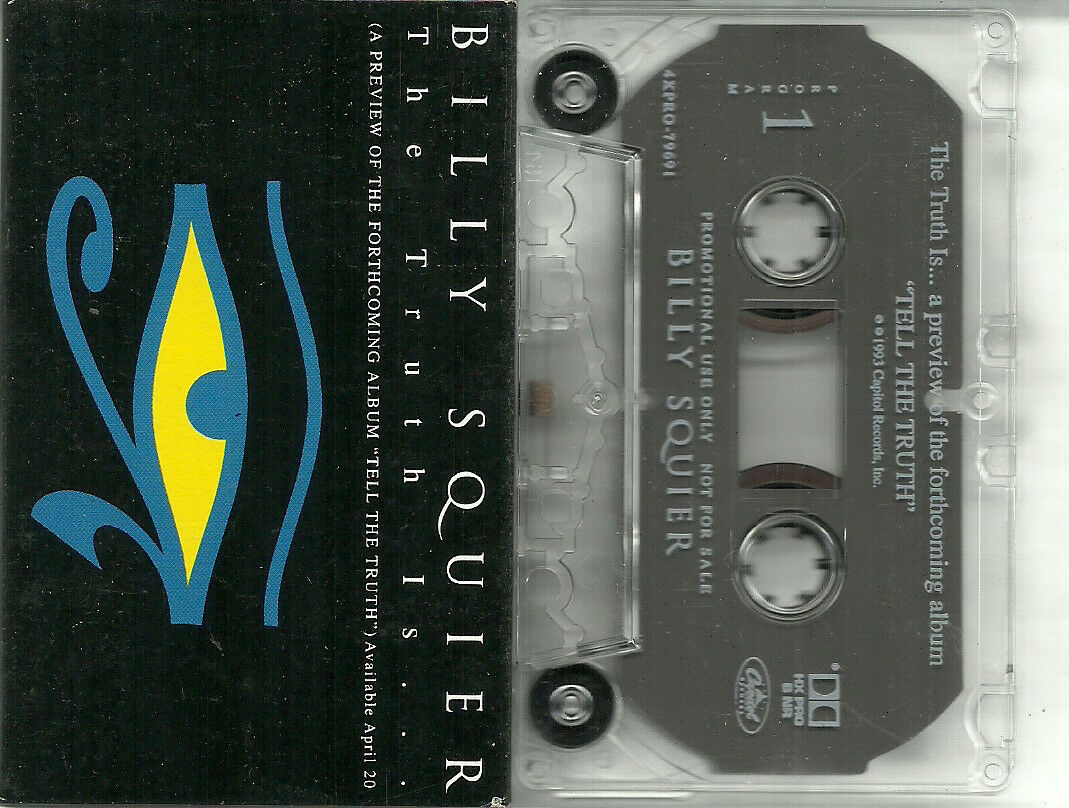 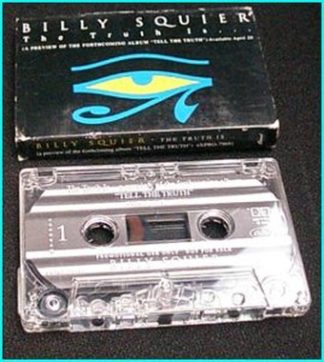