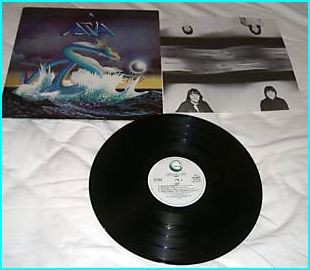 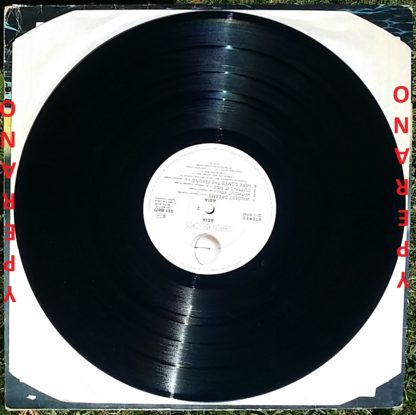 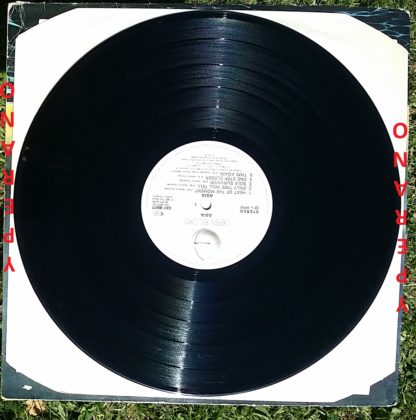 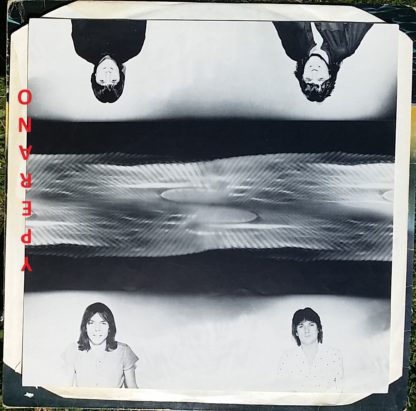 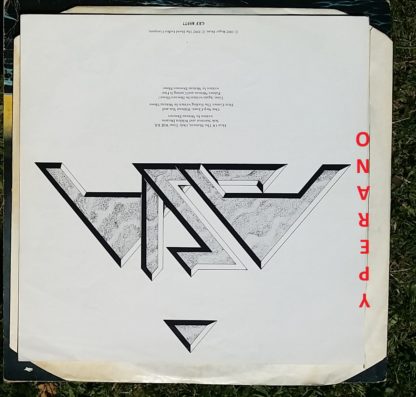 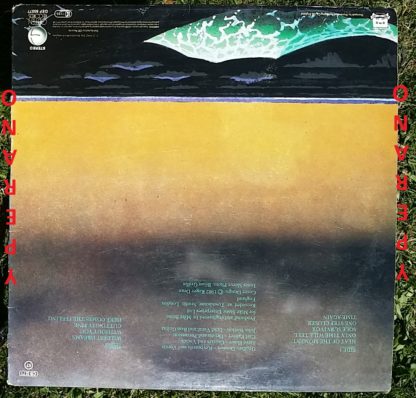 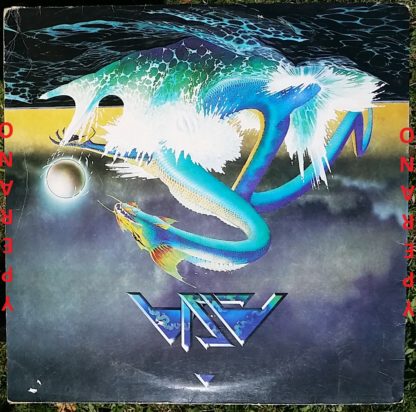 Asia is the debut album by the English rock super-group Asia, released in 1982.
The album reached #1 in the U.S. on the Billboard album charts, and according to Billboard was the best-selling album in the United States for the year 1982. Asia was certified 4x Platinum by the RIAA on February 10, 1995.
The album contains the band’s biggest hit and signature song, “”Heat of the Moment””, which reached #4 in the U.S. on the Billboard Hot 100 chart.

This marriage of four players with impressive pedigrees proved to be the success story of 1982 when Asia’s debut lodged itself at the top of the U.S. album charts for two months. The album spawned a massive number four single in “”Heat of the Moment,”” a follow-up Top 20 hit in the sweeping “”Only Time Will Tell,”” and a handful of other tracks that received heavy radio play despite going against the grain of the new wave styling of the day. Produced by Mike Stone, Asia’s strengths were the powerful vocals of John Wetton, the nimble, classically tinged guitar work of Steve Howe, Geoffrey Downes’ majestic keyboard playing, and anchoring the band, Carl Palmer’s propulsive drumming. The lyrics are overwrought at moments, but there’s no denying the epic grandeur of the music, which provided some much-needed muscle to radio at the time, and did so with style. 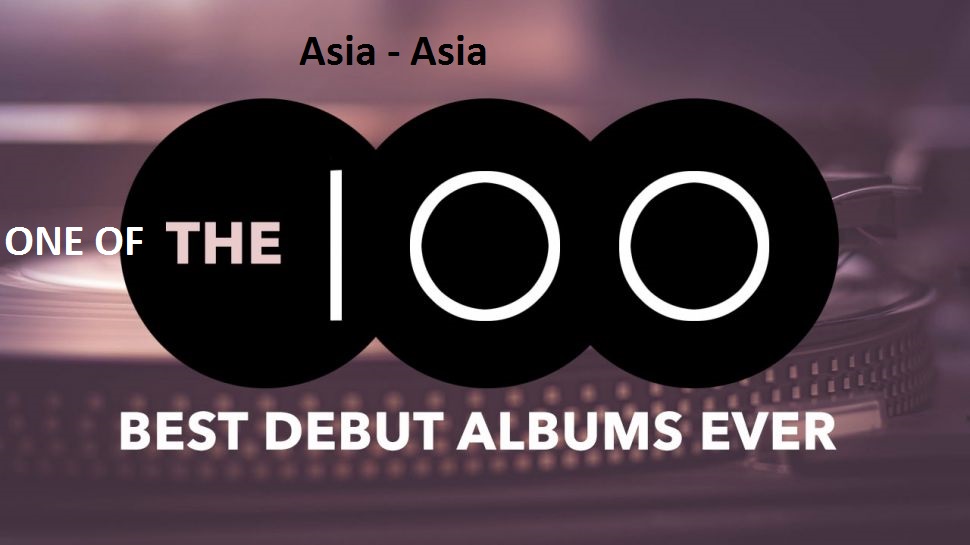 “Asia? You framed an Asia poster? How hard did the people at the frame store laugh when you brought this in?” So goes the gag in 2005’s The 40-Year Old Virgin. Asia might have become a byword for middle-aged sexual inexperience. But these exiles from Yes, ELP and King Crimson had the last laugh, with a debut album that sounded like Foreigner with added church organ and sold 10 million copies in the era of Michael Jackson’s Thriller.

Nobody expected such a commercial explosion. But this was one super-group that worked, with this album topping the US charts and giving us the hit Heat Of The Moment. Why did they call themselves Asia? “Our manager Brian Lane came up with it,” explains John Wetton. “It did meant we got good racking in the shops.” 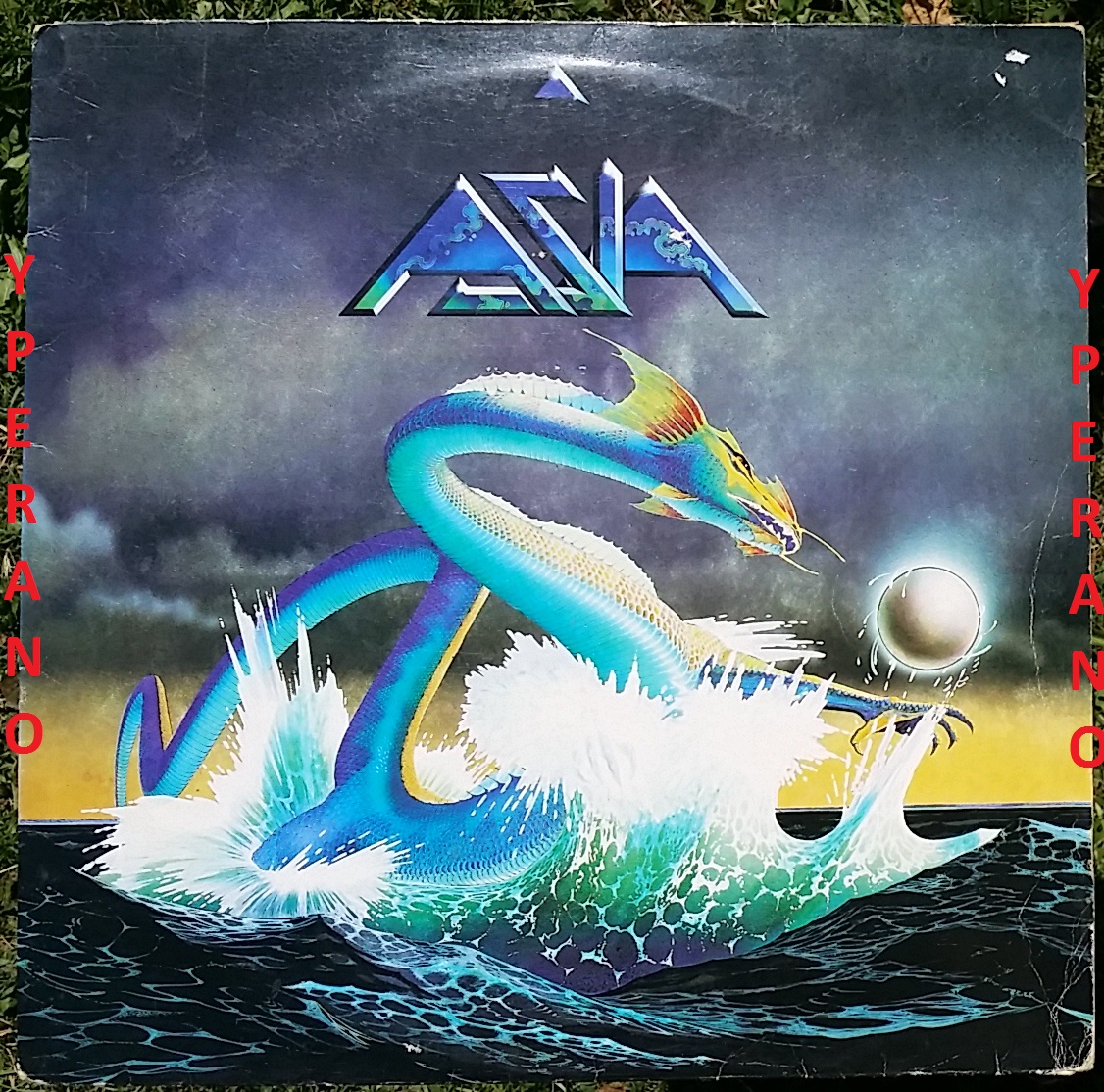 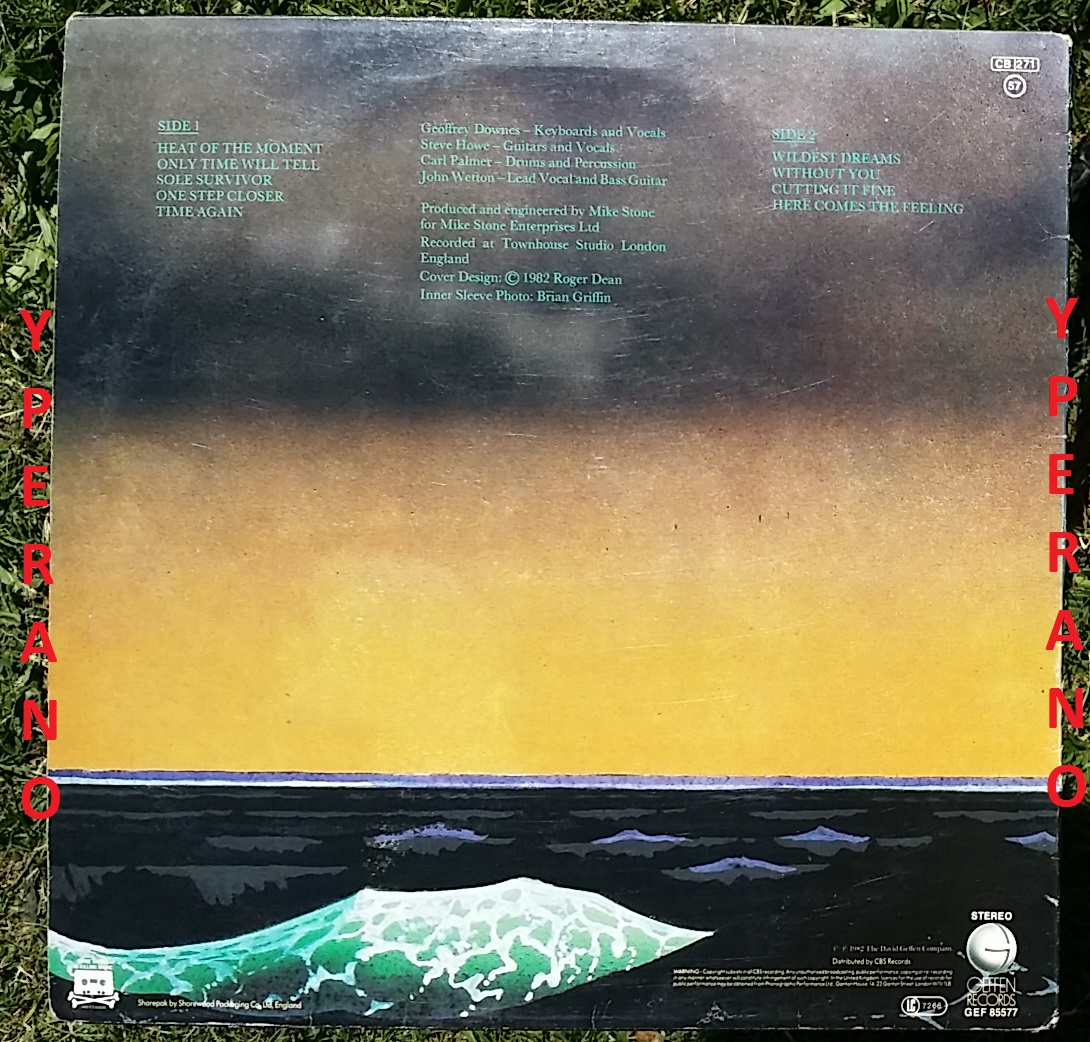 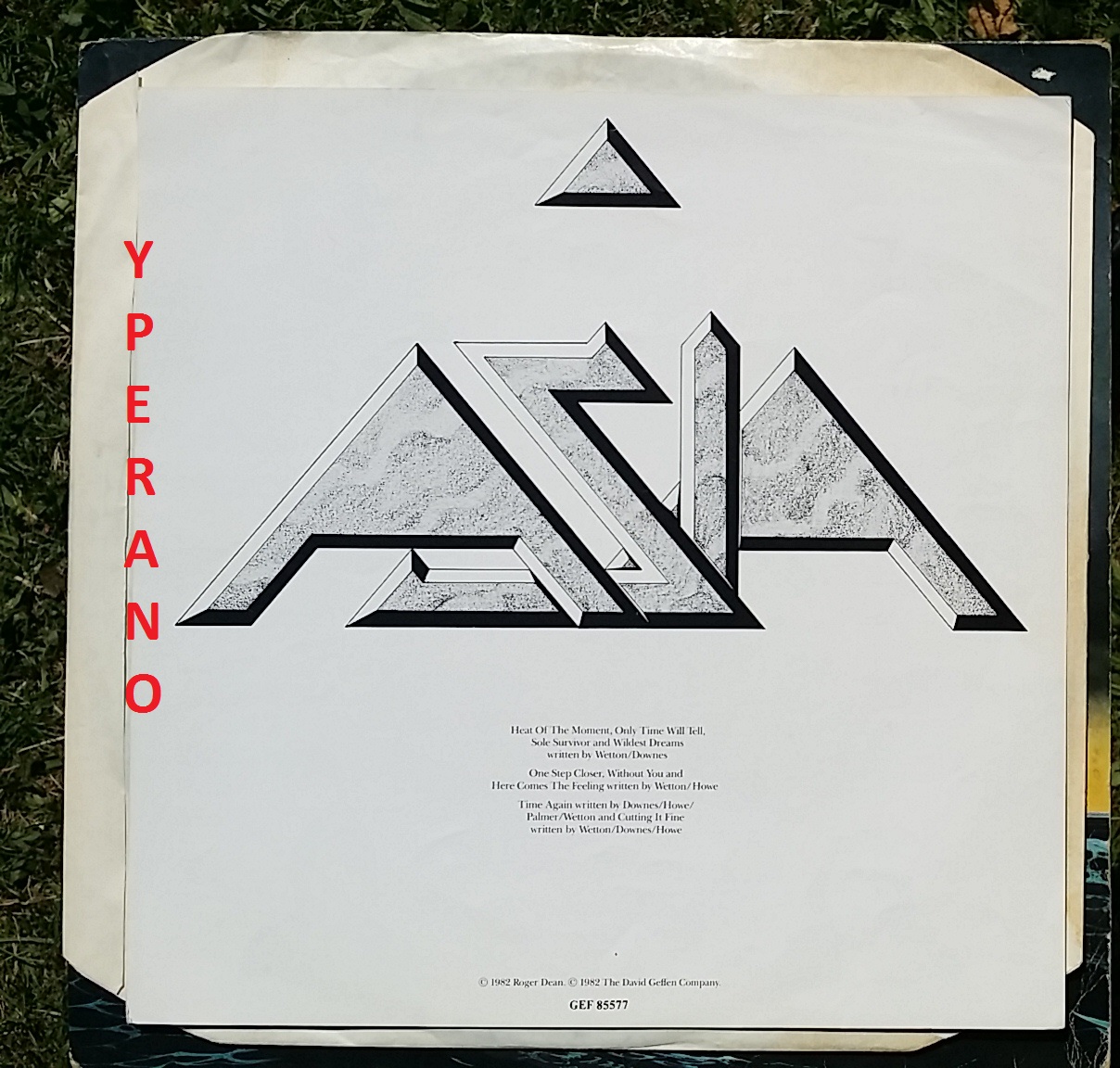 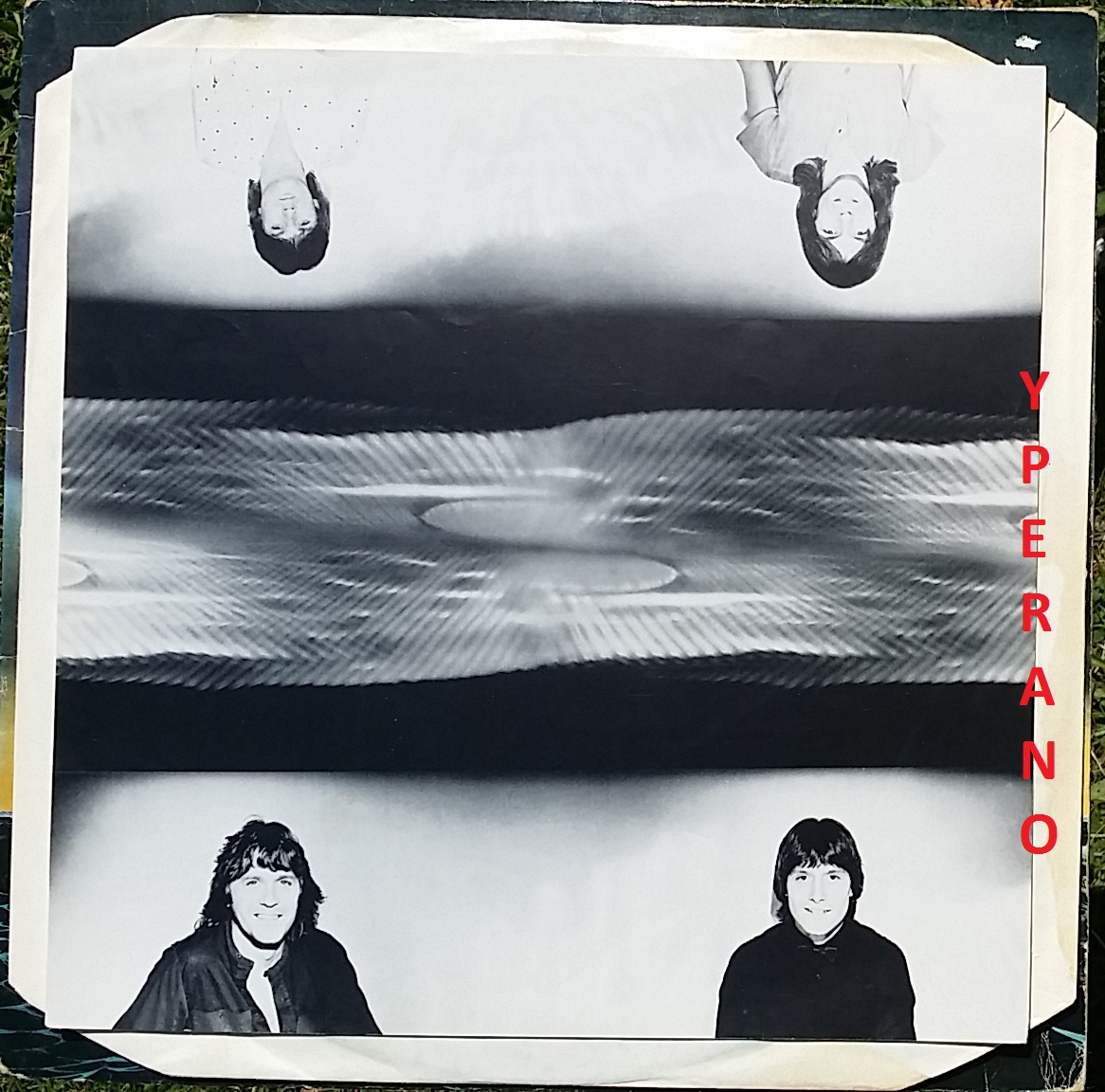 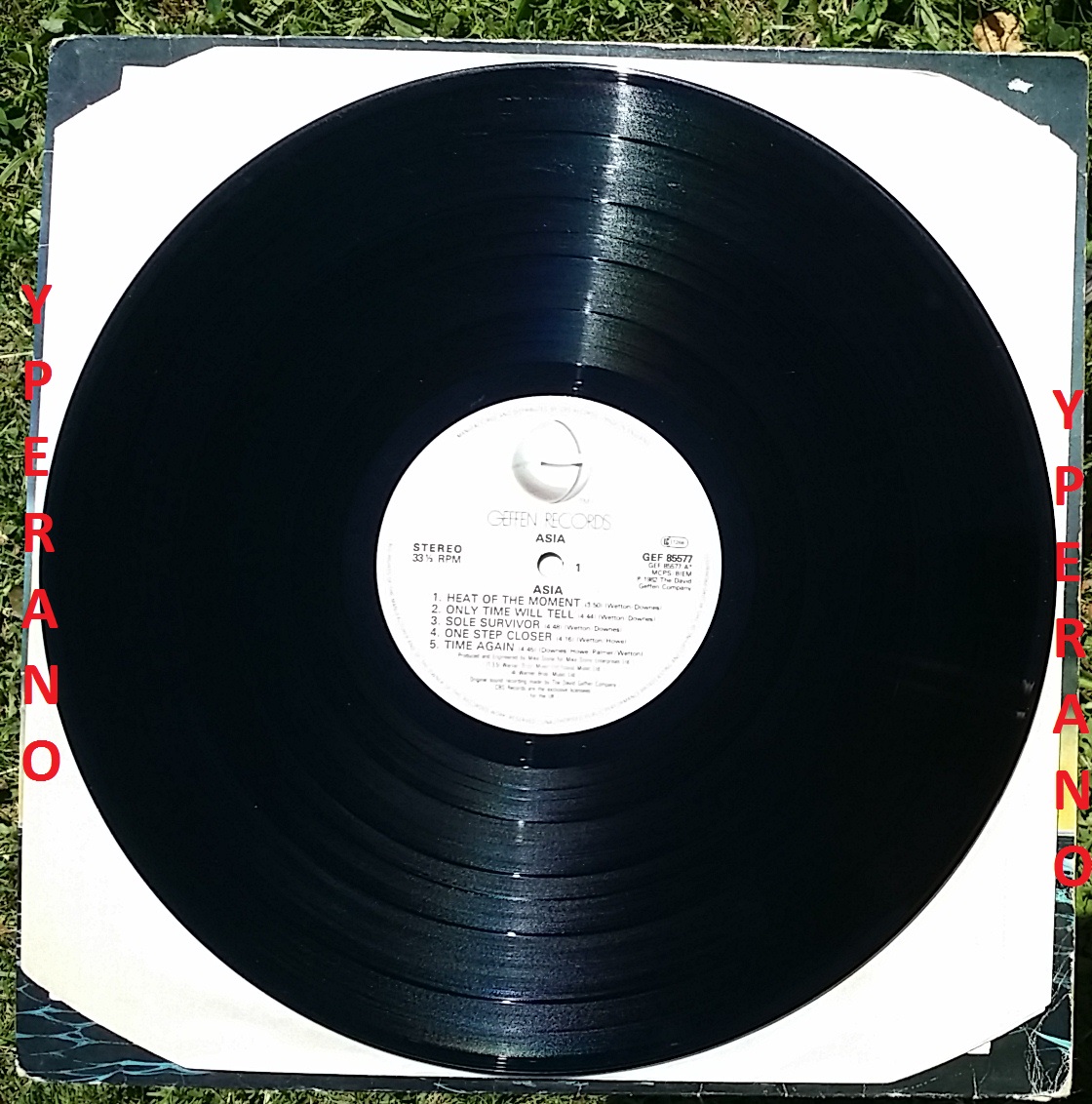 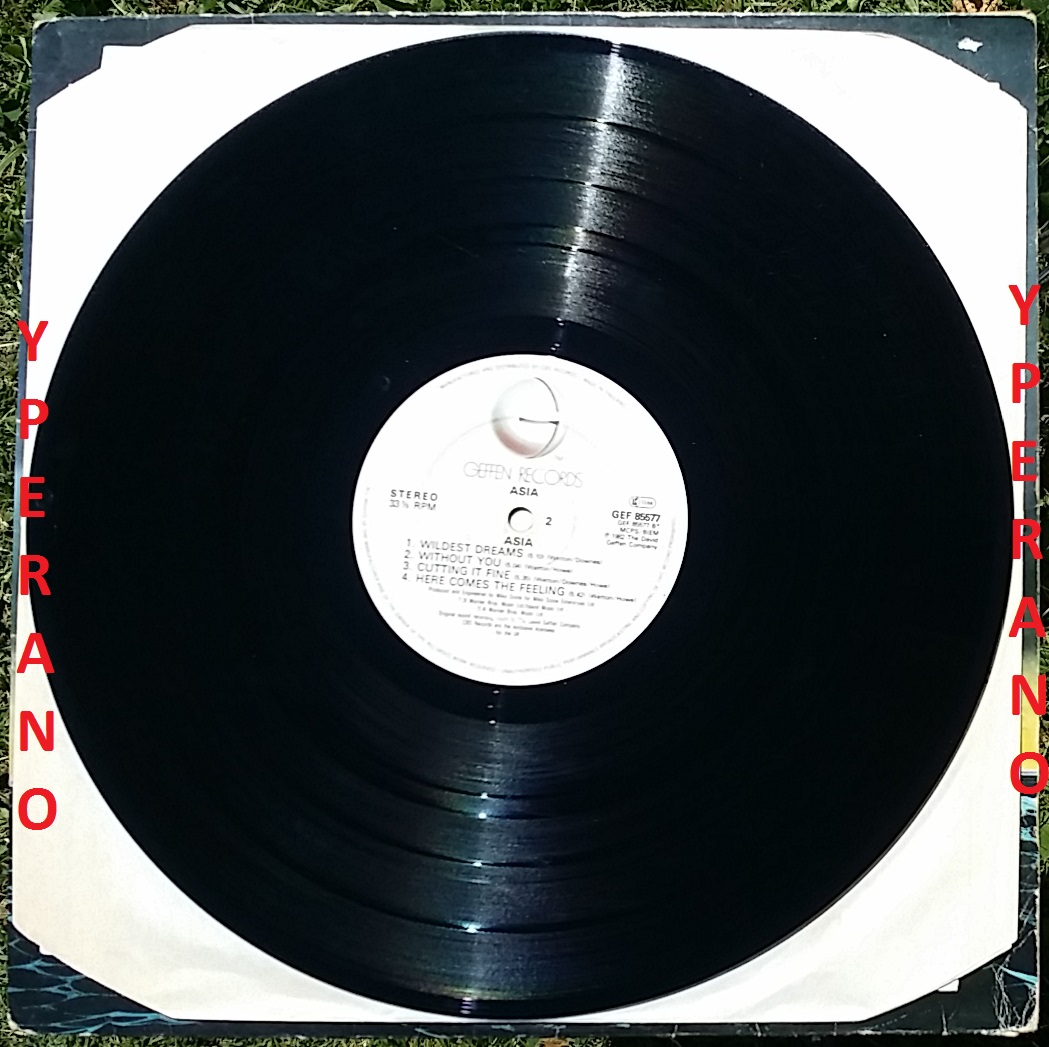 Be the first to review “ASIA: Asia LP 1982. HEAT OF THE MOMENT, ONLY TIME WILL TELL etc. check VIDEOS” Cancel reply 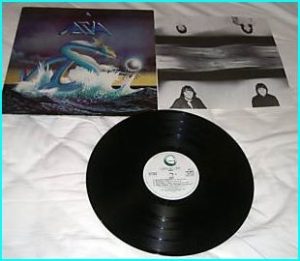