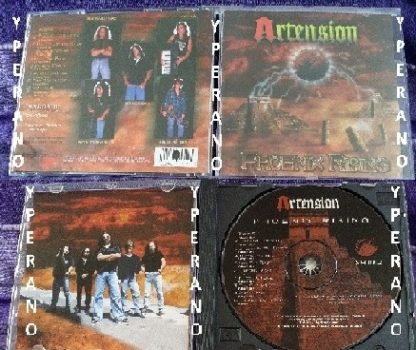 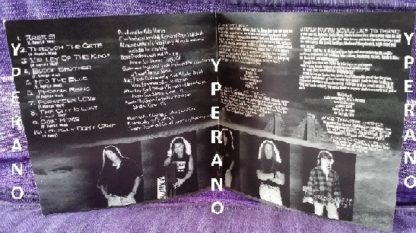 5.0 out of 5 stars
Artension is a prog metal band with focus around the keyboardist versus a guitarist. The vocalist at times sounds a lot like Graham Bonnet (Rainbow, Impelliteri) and the songs are generally catchy. Check them out if you like other progressive metal acts like Dream Theater, Stratovarius, Rhapsody, etc…

Artension really does deserve to get more attention than they do, as all of their members are really great musicians and killer songwriters, too. It’s too bad that they stopped recording new material after a rather dissapointing final outing, Future World. During the Phoenix Rising era, however, Artension was firing on all cylinders. Their sound is odd in explanation but mesmerizing in an actual listen. It is a sort of neo classical progressive style with some classic rock and blues roots thrown in, which is mostly inspired by one of my favorite vocalists, mastermind John West. John’s voice is really powerful, and he surprises sometimes by throwing out some high-pitched notes.
The pack is led by excellent keyboardist Vitalij Kuprij, one of my favorites. He is one of the master songwriters, and he could play at any speed. The keys sound really good on this album production-wise, which may also be because of the fact that Kuprij always picks just the right tone, just the right effect on every song, especially on the title-track. Since the keyboard sound is one of the most substantial elements on Phoenix Rising, this really makes it stand out. Drums are played to par and so is bass, with no special exceptions, just the usual performances. Songwriting is excellent, and it is truly memorable while still being progressive. Don’t think this album is exclusively progressive, as some songs like Through the Gate and Blood Brother are straight power.
I’ve listened to this album about thirty times over the last two years, so I can confirm that it has re-listen-ability and not having this quality is the main problem most progressive albums have.

Tarja
2010 What Lies Beneath Drums
2011 Underneath (Single) Drums 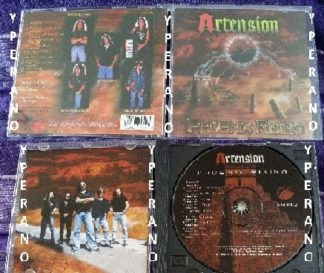