ARMY OF LOVERS: Crucified CD (20 minutes of music). Band photo with La Camilla and the boys on the cover. Check video!!

5.0 out of 5 stars CRUCIFIED MANY TIMES OVER!,
Army of Lovers have produced many great songs, but one in particular, “Crucified”, became an instant cult classic. The first time I heard it I was in a disco with friends. When the song began the dance floor flooded with people. Amidst the mayhem of the lights and music a group of six dancers raised a man above their heads and supported him throughout the entire number as if holding a crucifix. It was the first of many such instances I witnessed in clubs up and down the east coast. Its worth every penny you’ll pay to own this item.
———————————————————-
5.0 out of 5 stars Revisiting a Dance Hit from the 1990s,
Campy dance act Army of Lovers won’t ring any bells to mainstream listeners, but they did have an infectious club single in 1992 called “Crucified.” Silly if not borderline blasphemous, “Crucified” is a definite guilty pleasure of a song that was well embraced by club-heads back in the day. Imagine Andrew Lloyd Weber set to a drum machine, and you may get the general idea. On this single, we get a variety of mixes;
No. 1 in my list of guilty pleasure dance acts of the 1990s.
——————————————————-
5.0 out of 5 stars Look at that, its a CD single of Crucified!,
Just get the cd, support the artist and enjoy this song from the early 90s, which used to be fun to dance to, but now you need one of the remixes if you want to get your groove on 🙂 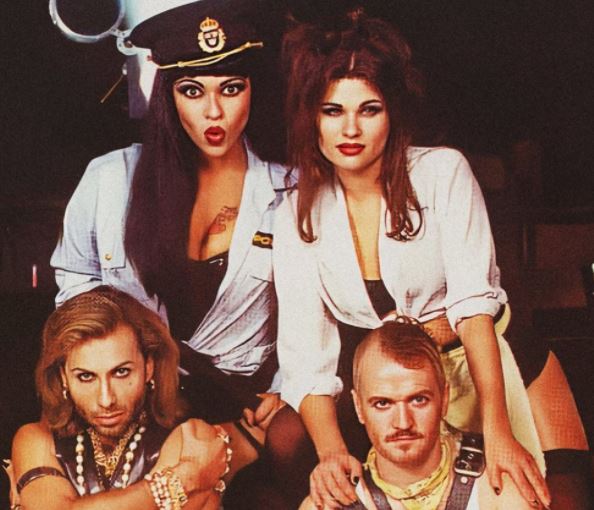 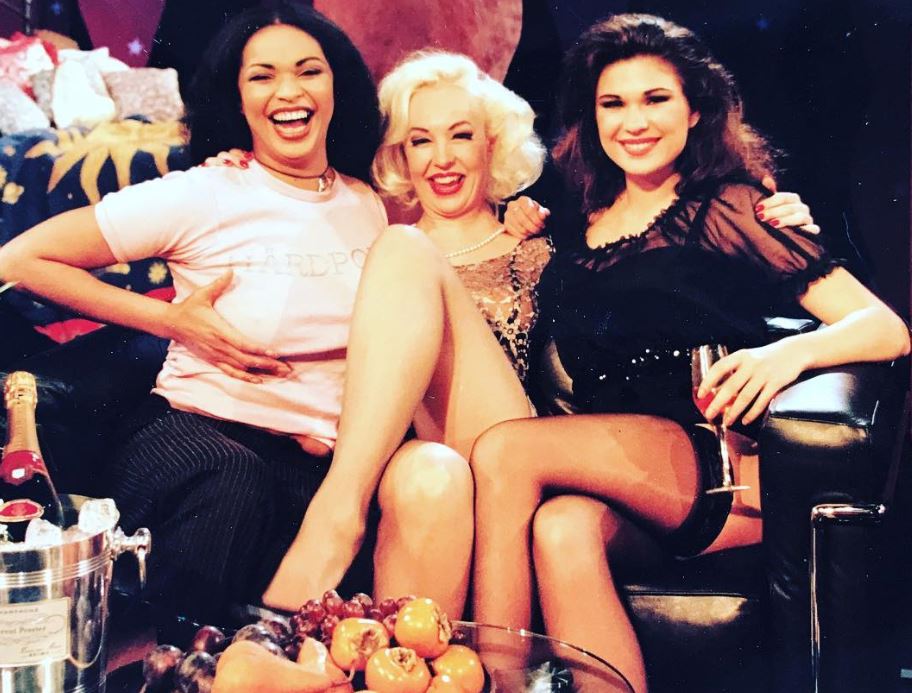 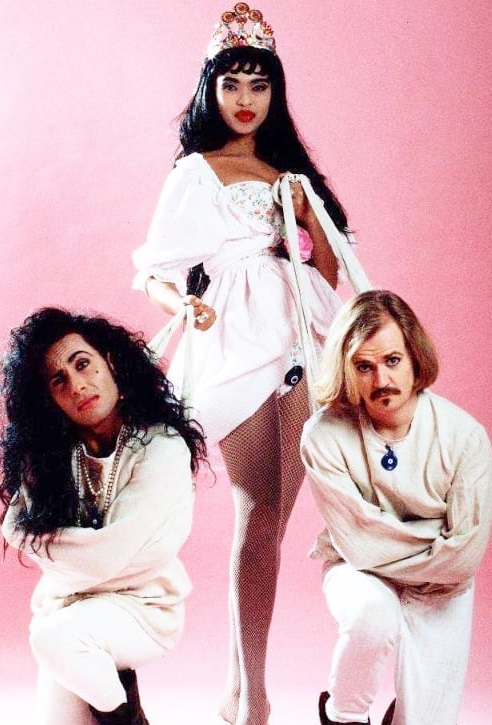 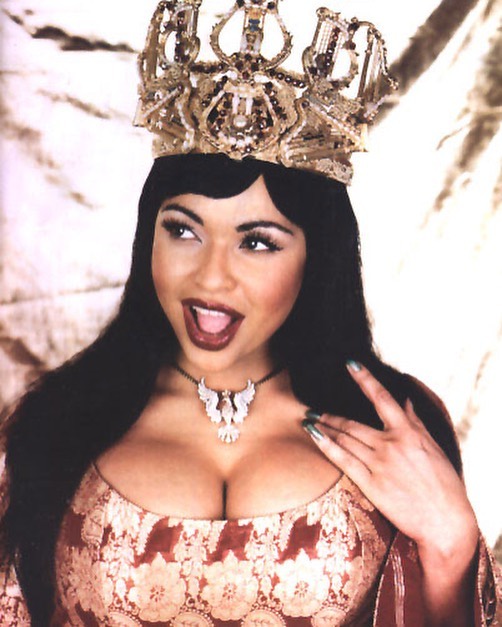 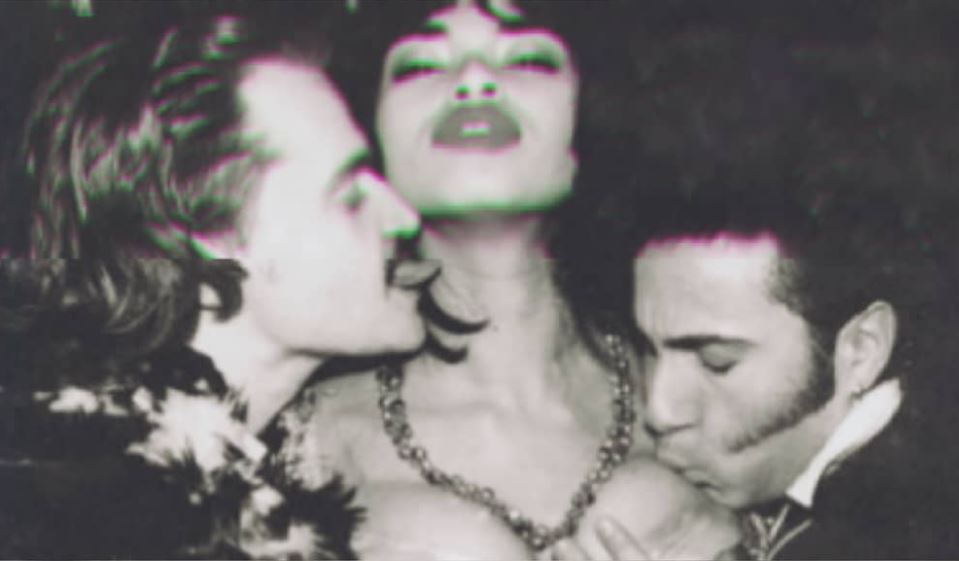 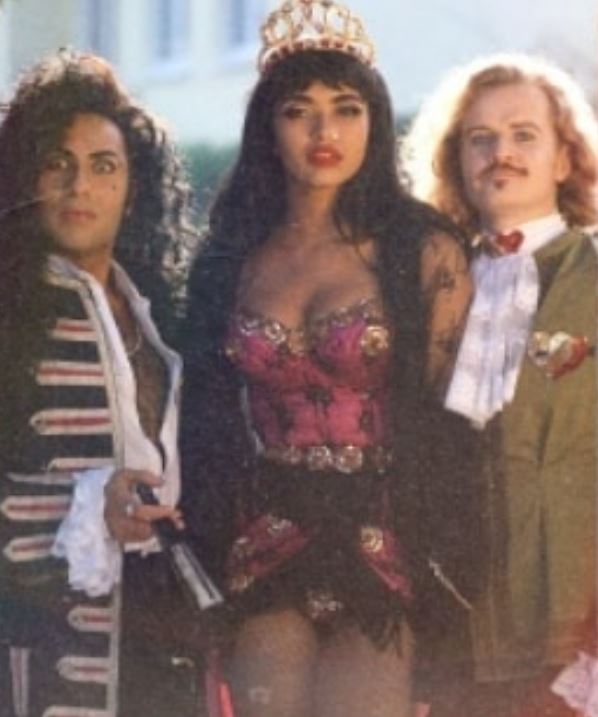 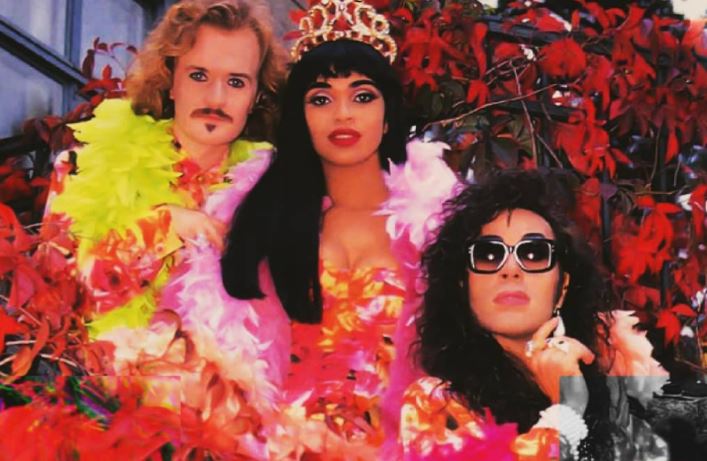 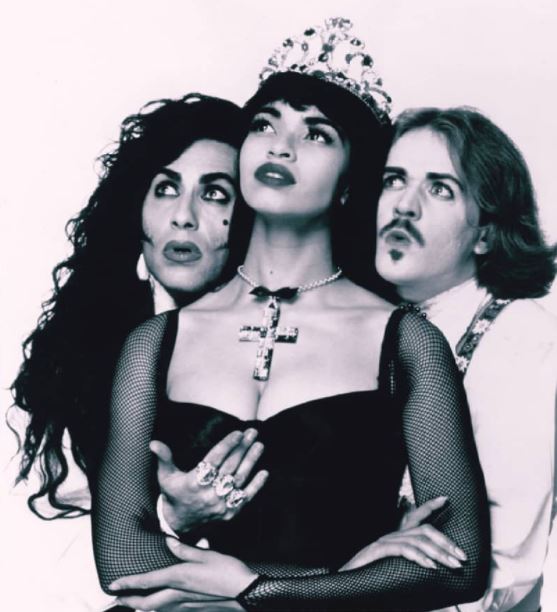 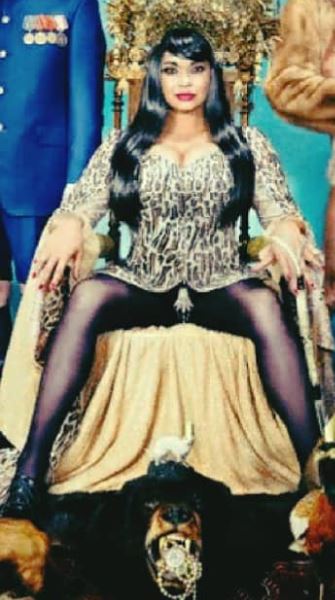 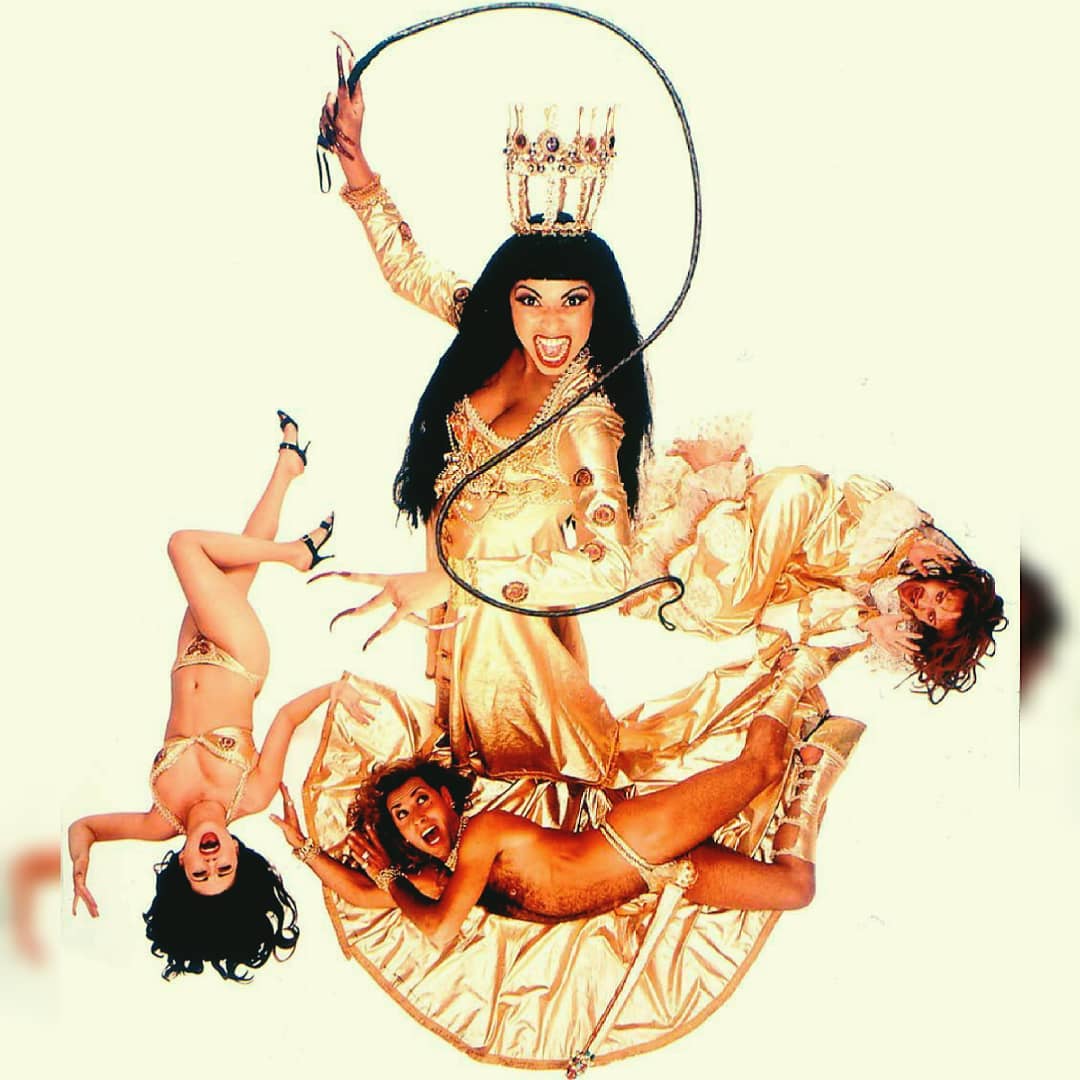 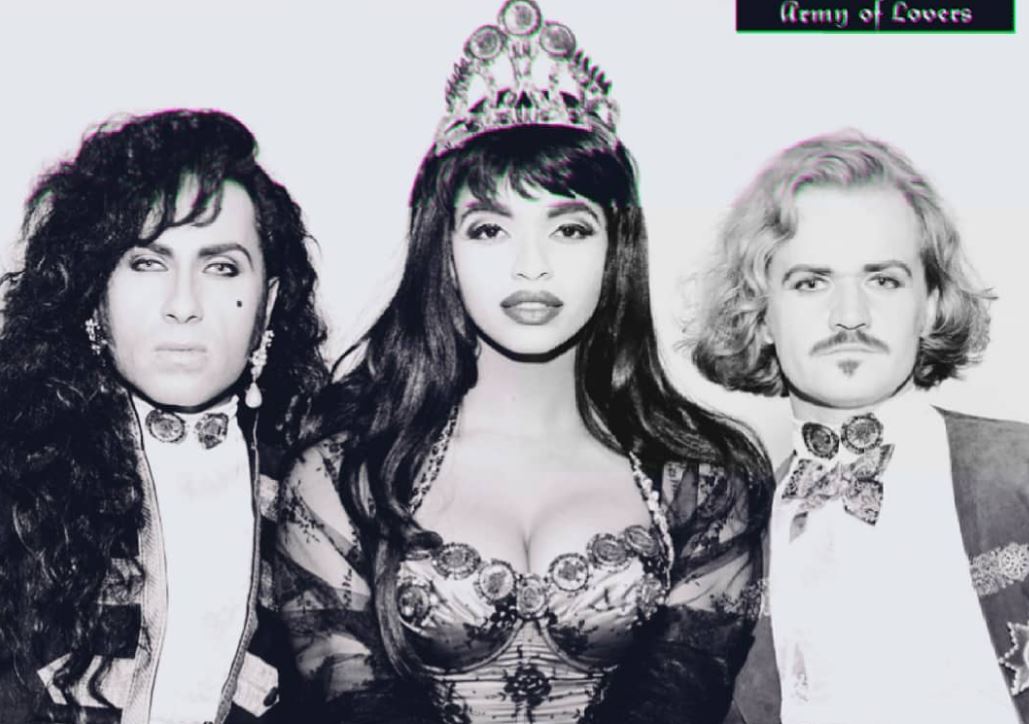 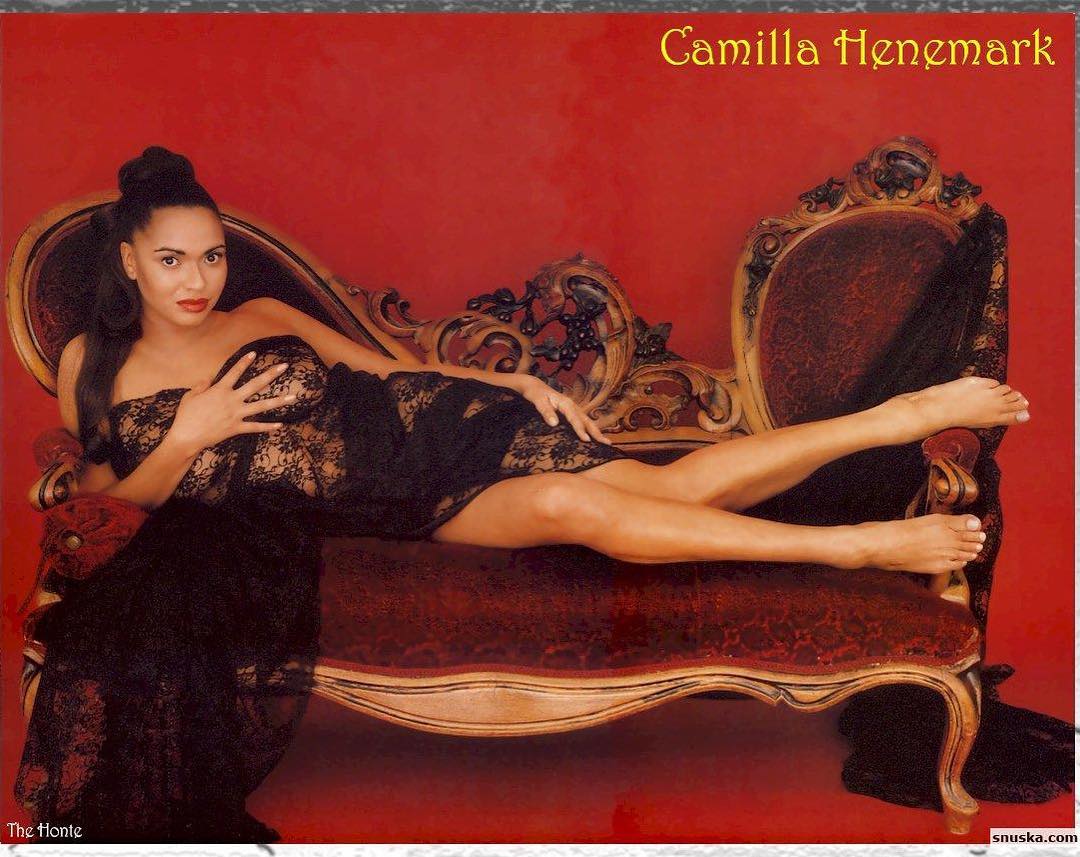 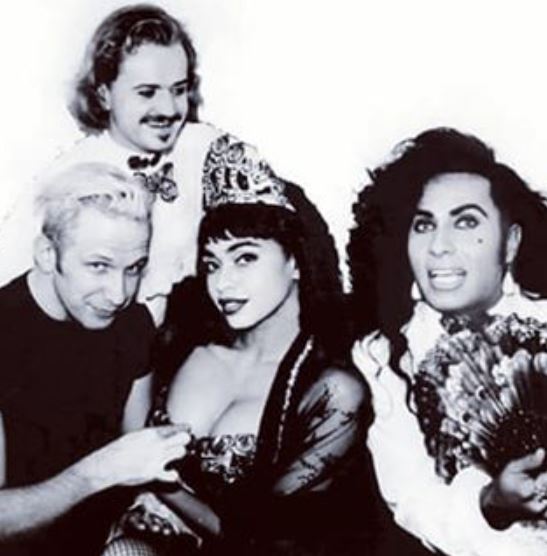 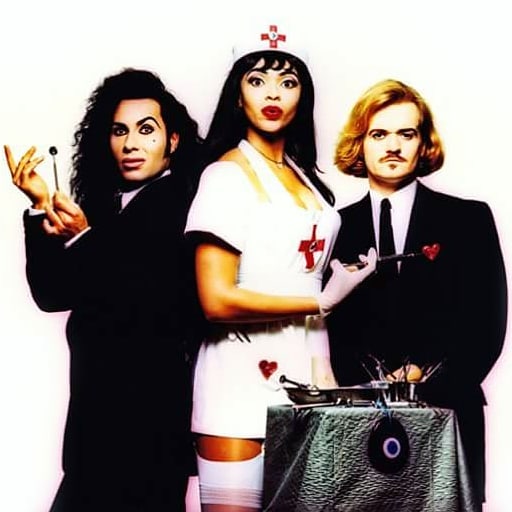 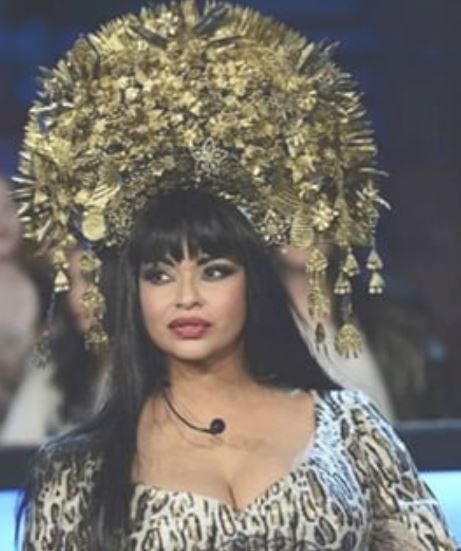 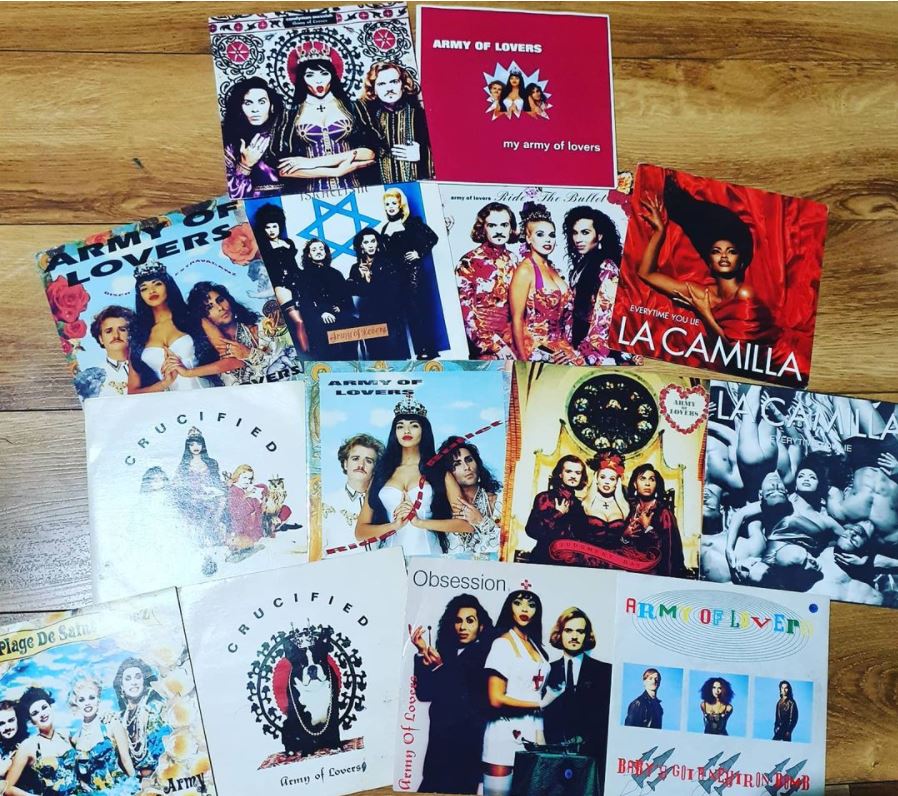 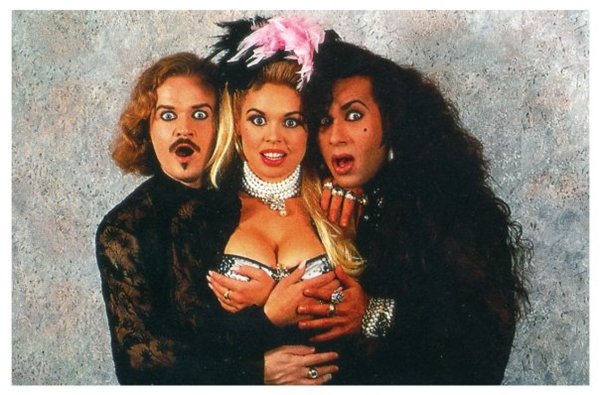 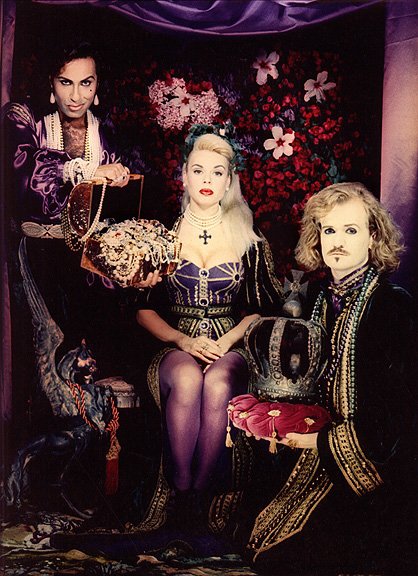 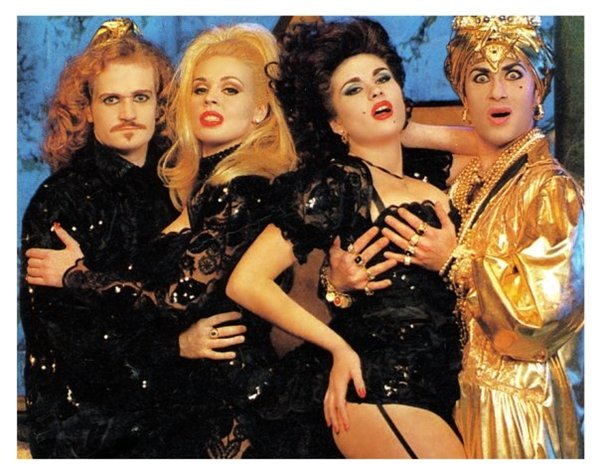 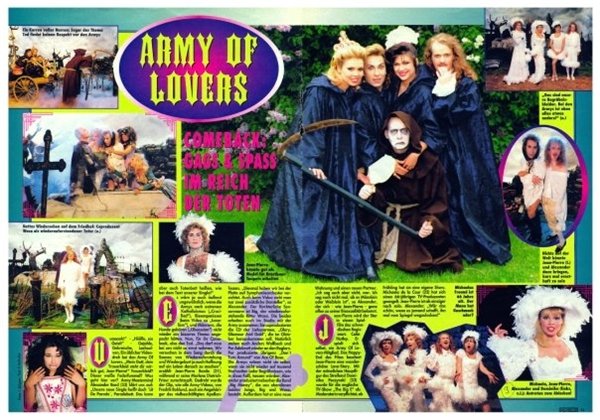 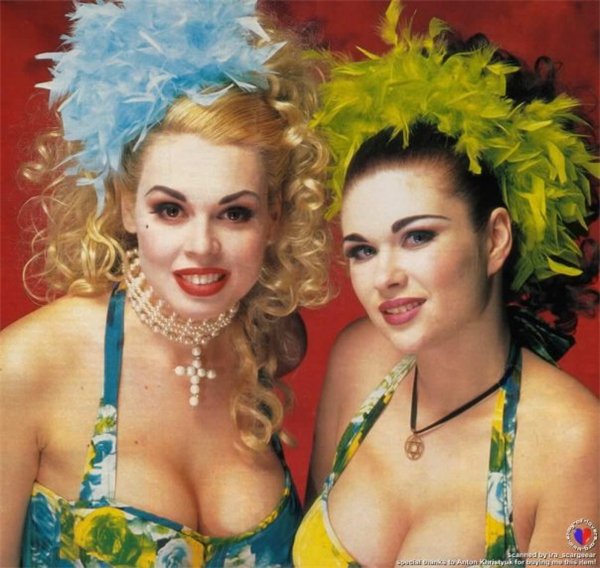 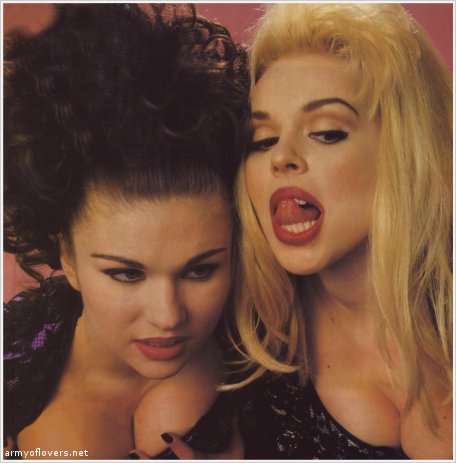 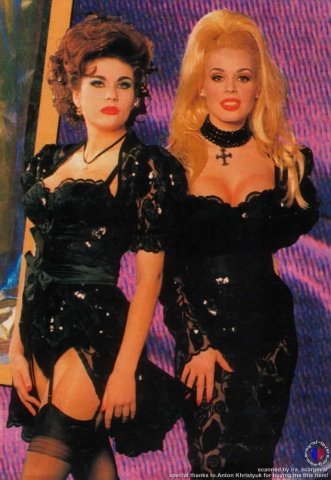 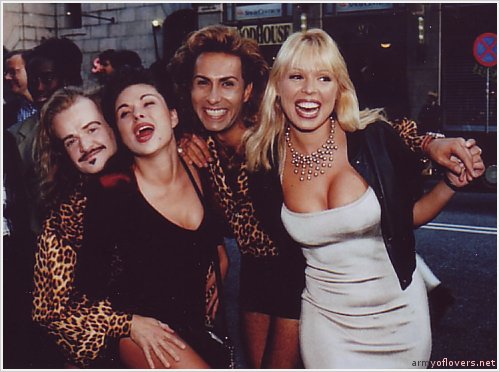 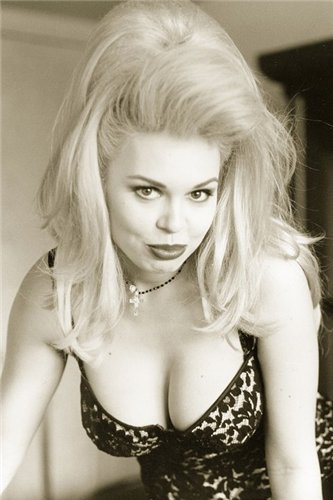 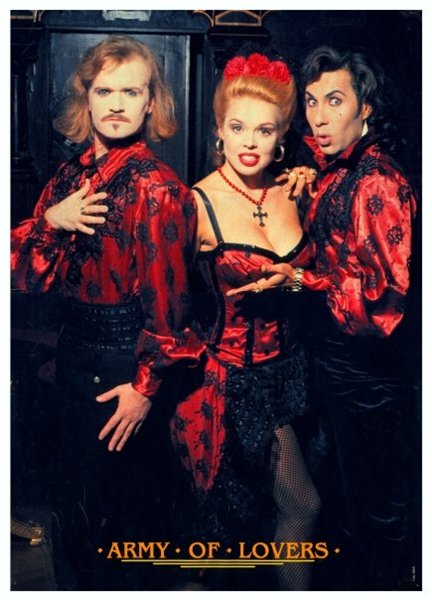 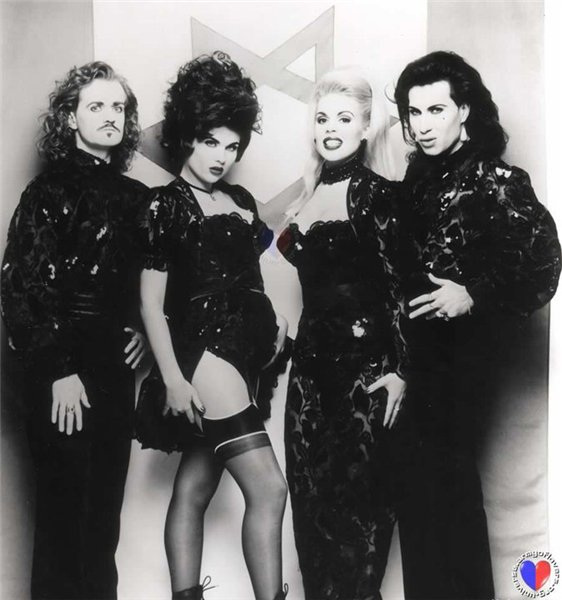 Be the first to review “ARMY OF LOVERS: Crucified CD (20 minutes of music). Band photo with La Camilla and the boys on the cover. Check video!!” Cancel reply

You're viewing: ARMY OF LOVERS: Crucified CD (20 minutes of music). Band photo with La Camilla and the boys on the cover. Check video!! £6.99
Add to basket