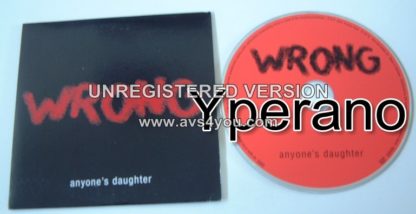 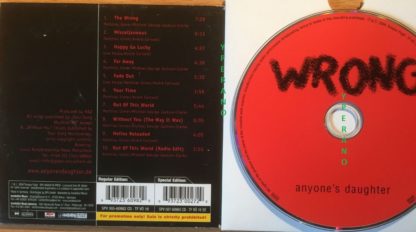 Surprising. That’s the first impression I got from this last work by a double face band. Always into prog-rock but with noteworthy differences between the two periods of their artistic life. It’s difficult today to define their music as symphonic prog since they have taken the typical features of neo-prog coming from Germany and Northern Europe. Today they sound like Mind’s Eye rather than Genesis, from whom they have definitely taken inspiration in their first period, and the sound that comes out is energetic and fills the space. Aggressive use of guitars with long lasting notes and complex riffs, definitely influenced by metal (see Your Time, The Wrong and Happy Go Lucky), heavy use of keyboards in various ways, including classical piano reminding Everon, very well supporting bass and drum odd rhythms are their traits now. They have also assimilated the experiences of the rock of the 80’s and the 90’s moulding a convincing mix of different emotions. Eventually, the singers’ voice is that something giving this band a further quid that makes their music even more attractive.

When a German band names itself after a Deep Purple song. Anyone’s Daughter made its name on the European scene in the late ’70s and ’80s with a series of intelligent prog rock albums that drew comparisons to Pink Floyd and Triumvirat. After an extended hiatus, the band returned in 2000 and has made three new albums since, the latest of which is this musically impressive (if lyrically awkward) effort. The band seamlessly incorporates elements of electronic percussion into tracks like “”The Wrong”” and “”Your Time,”” while “”Helios Reloaded”” opens with some good old-fashioned Bach & roll neo-classicism and “”Fade Out”” brings in a subtle Latin influence. 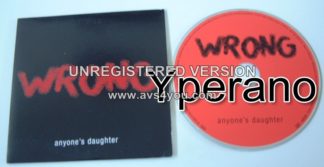