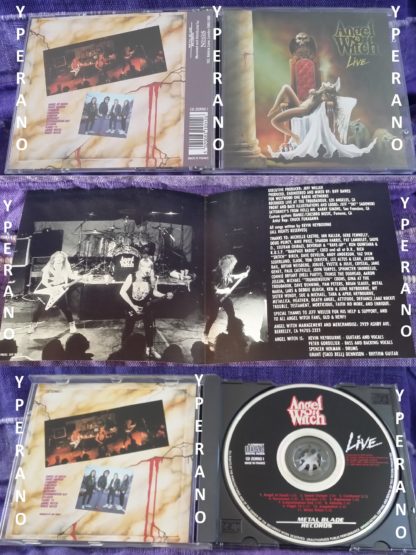 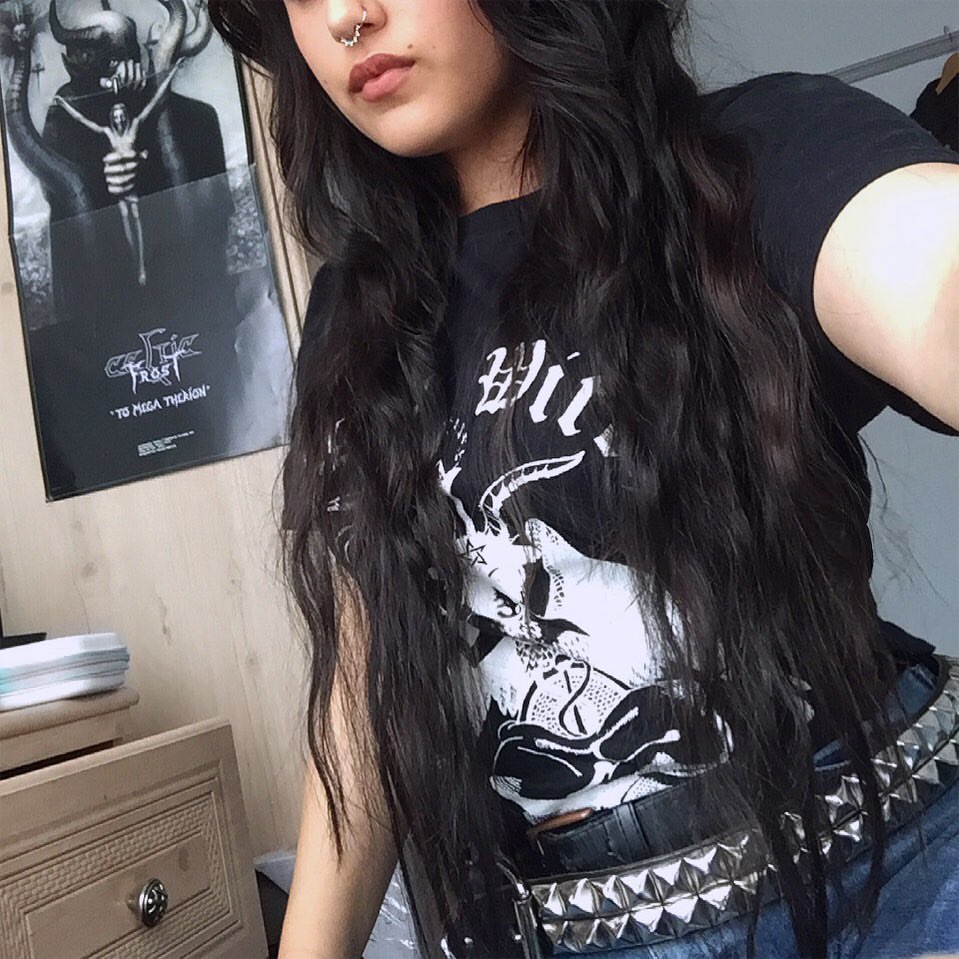 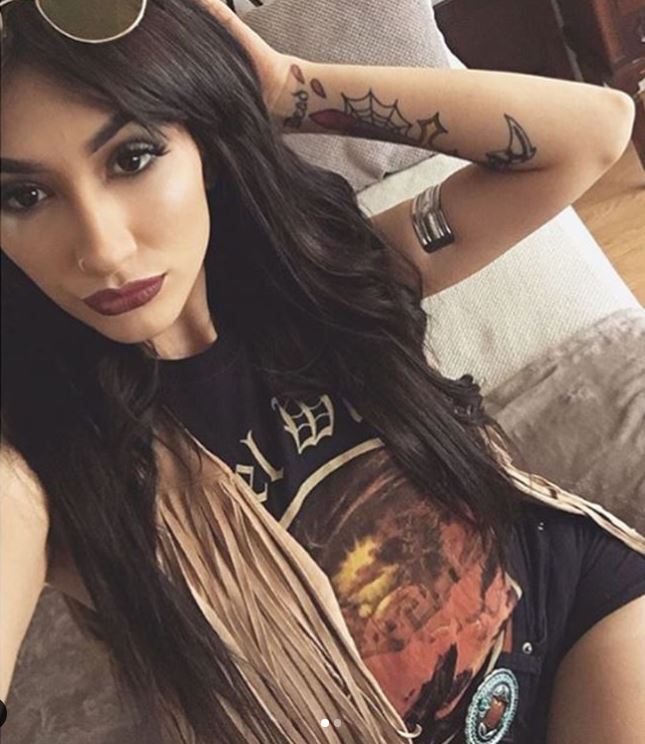 Possibly the best LIVE album to emerge from the NWOBHM scene. Guitarist/vocalist/songwriter Kevin Heybourne was hugely underrated – in his composition and playing you can hear the technical thrash that Metallica & Megadeth were to have great success with. Versatile too!

Angel Witch were perhaps too far ahead of their time in the early 1980s: for years they were best known as the answer to the quiz question: “Which band has spent the least time on the singles charts?” (Their 1980 single Sweet Danger spent a single week at No 75, the bottom slot). Though they were sometimes dismissed as a poor man’s Black Sabbath, their music hinted at a potential that was never realised. They did, however, foretell the direction metal would take in future decades, especially on songs like Angel of Death. But it’s the title track of their eponymous album that’s remembered the best. At Reading festival in 1983, the between-bands DJ had the entire audience singing the chorus. As one of the band later remarked, had that many people had actually bought the record, it would have been far more of a hit than it was.

lesser known metal band/song that should be heard by everyone! 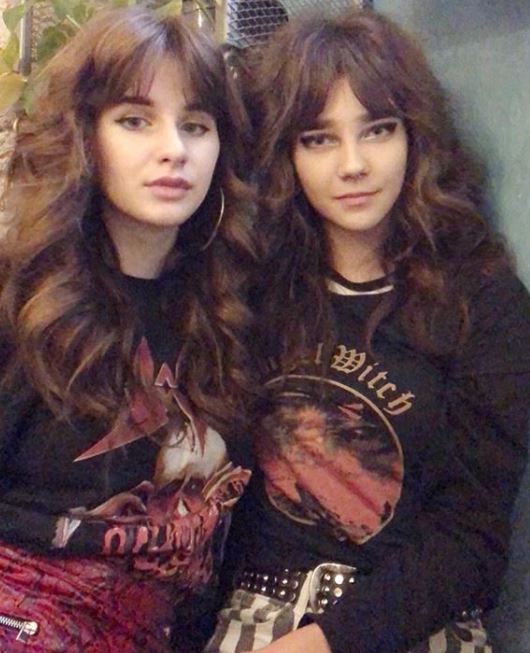 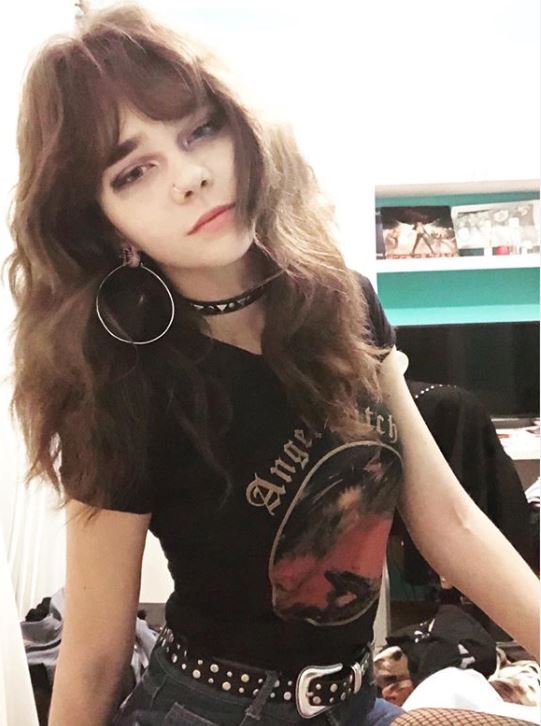 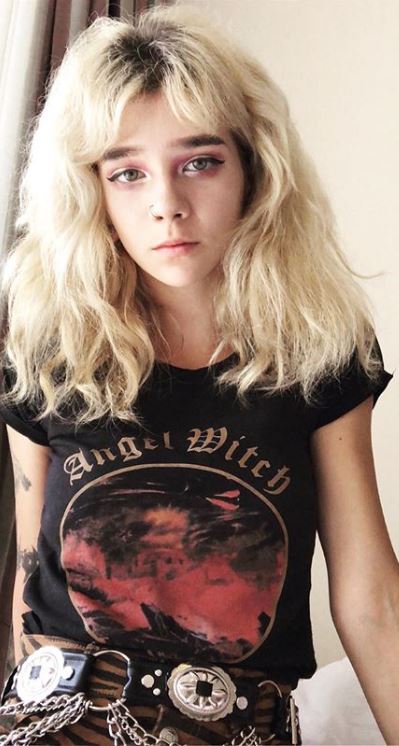 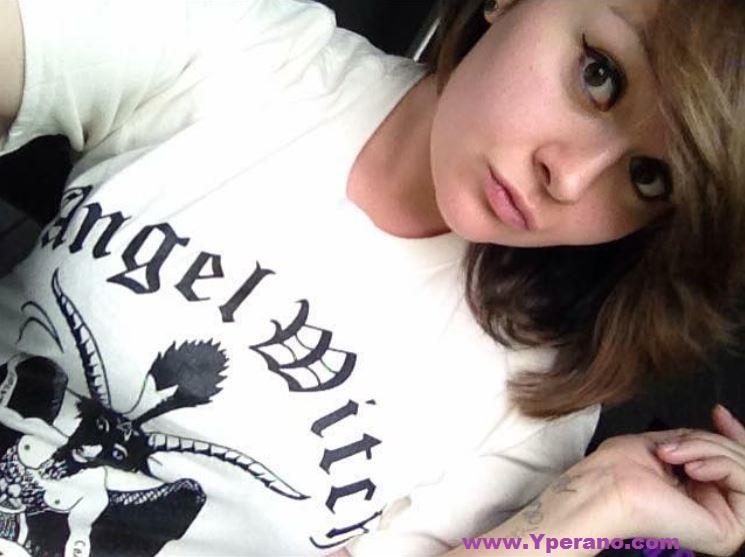 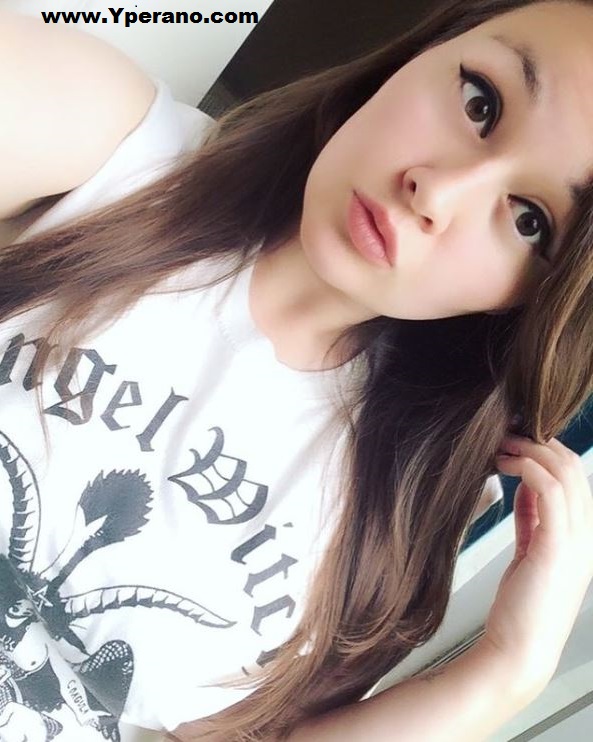 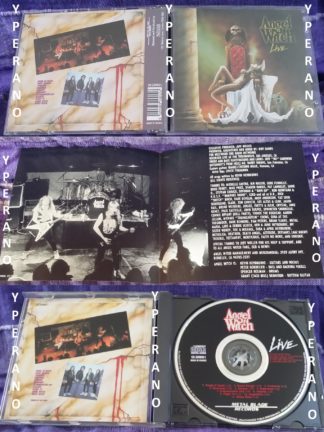