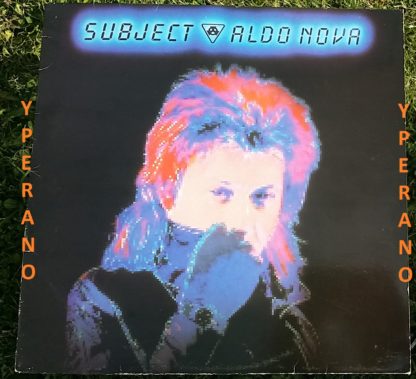 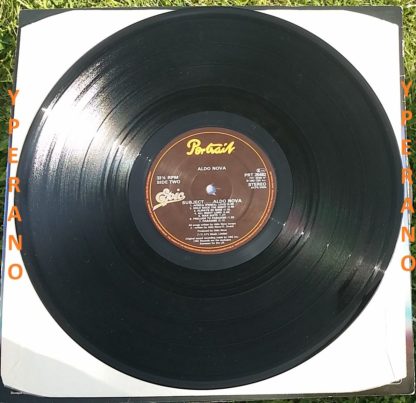 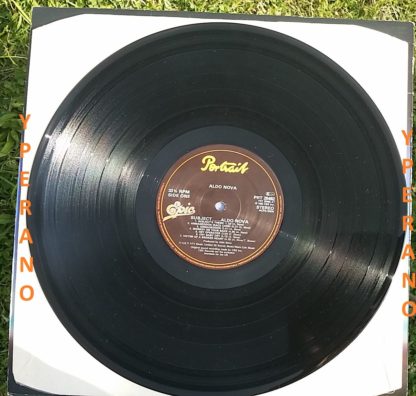 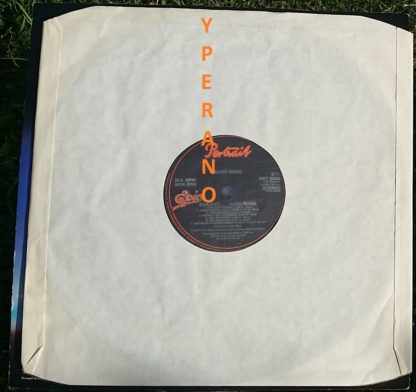 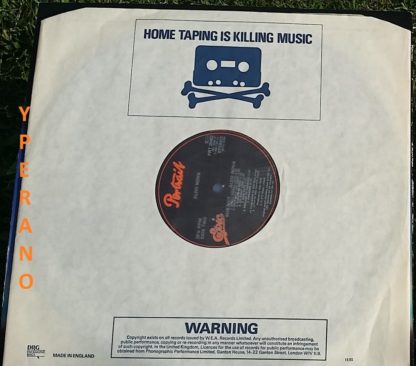 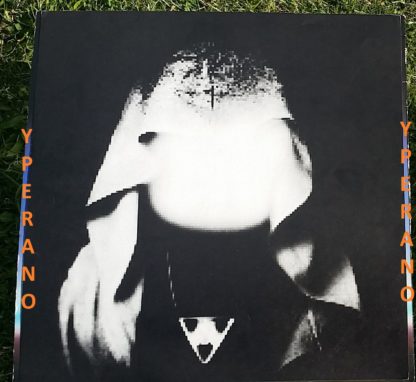 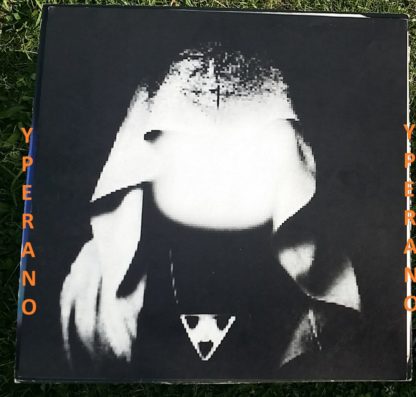 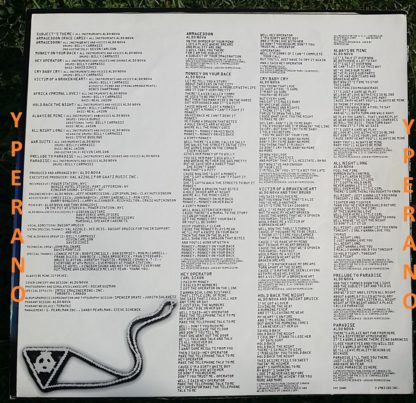 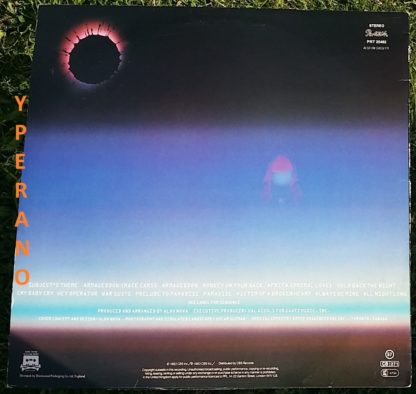 Aldo NOVA Subject LP 1983. Excellent US Hard Rock LP, from the man that inspired Bon Jovi. Check VIDEOS “Monkey On Your Back”, “Hold Back The Night” 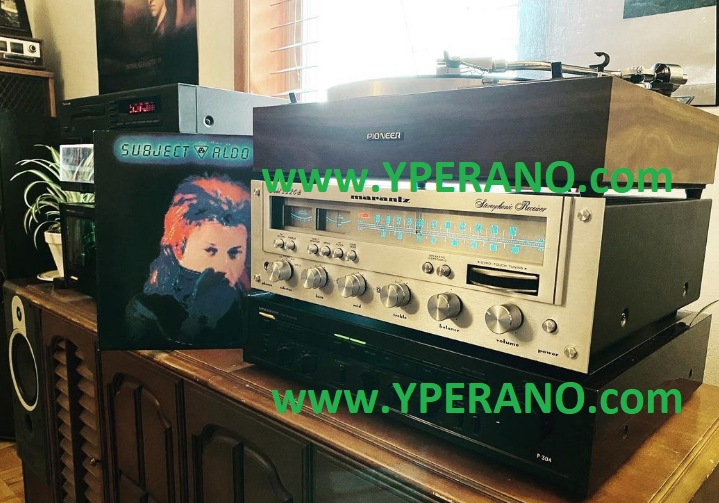 “Subject…Aldo Nova” is our favorite Aldo Nova album.  It had a loosely concept album theme and feel to the whole thing.  It talked about drugs and the dream of living in a world that is paradise as opposed to the hardships we face everyday.  It is heavy in guitar, but even more so in synthesizers.  The album is full of instrumental pieces layered between the songs that gave it that whole concept album feel.

The album had FLOW!!  Flow is what we love about great albums. The songs seem to fit perfectly together and one plays off the other and it all just works.    Songs like “Monkey on Your Back” and “Hold Back the Night” rock out big time.  The ballads on this thing were sensational as well.  Songs like “Victim of a Broken Heart” and “Always Be Mine” were some of the best he has written and some of our favorites of the 80’s.  But you also get the song “Paradise” that closes out the album and ends the journey in fantastic world that everyone would want to live.  It is still played regularly and played more than any of his other albums which is why it is our #1!!

After the huge success of his self-titled debut album, Aldo Nova defied his record company, which basically wanted a carbon copy for his sophomore follow-up and made a very loose concept album touching on themes such as dreams, imagination, and paradise.
Aldo Nova still featured hooks and melodies galore (and an emphasis on keyboards and synthesizers), but the format was different. Perhaps this style curve confused listeners, and as a result, Aldo Nova sold far fewer copies than its predecessor and only went gold. (Nova also claimed Portrait didn’t promote the album properly.) Three impressively spasmodic synthesizer segments — “”Subject Theme,”” “”Armageddon (Race Cars),”” and “”Armageddon”” Aldo Nova and lead into its highlight, “”Monkey on Your Back.”” This disturbing anti-heroin song features a midtempo, menacing throb thanks to relentlessly roaring drums, bass guitar, and rhythm guitar and slow, sustained lead guitar fills. “”Hey Operator”” and “”Cry Baby Cry”” are carried by infectious choruses. “”Victim of a Broken Heart”” is the album obligatory power ballad.
Nova had the courage to try something a little bit different. 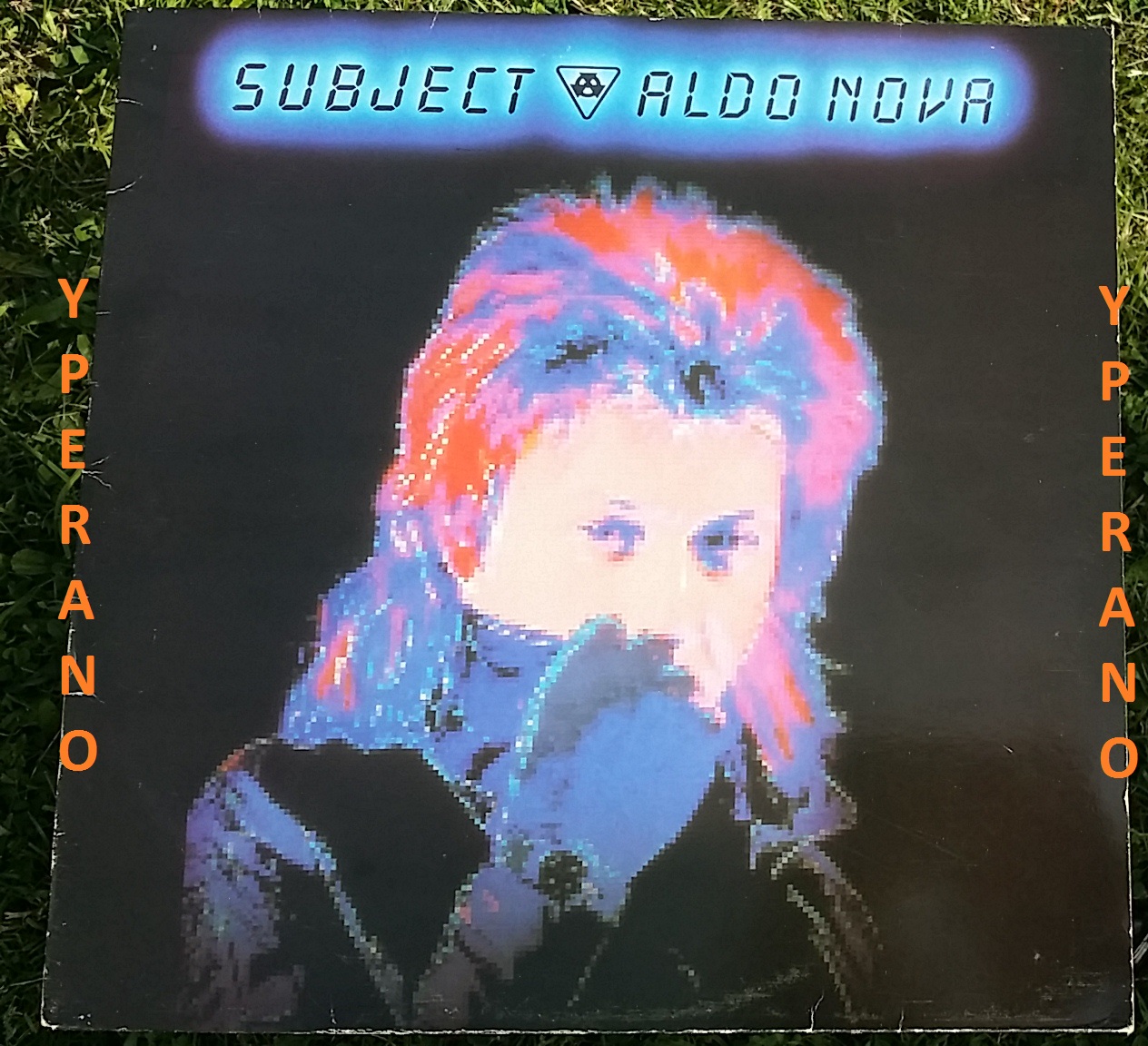 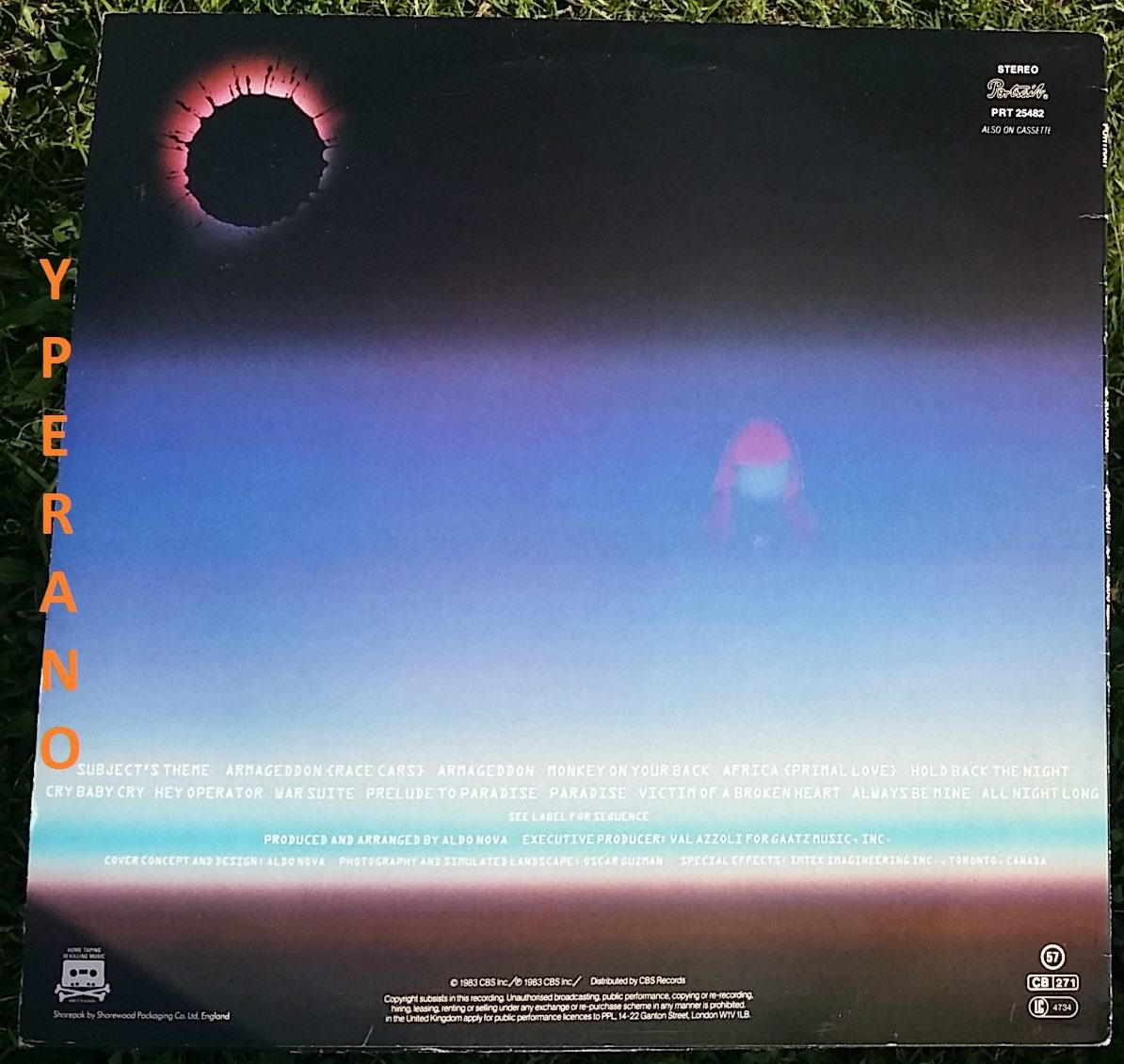 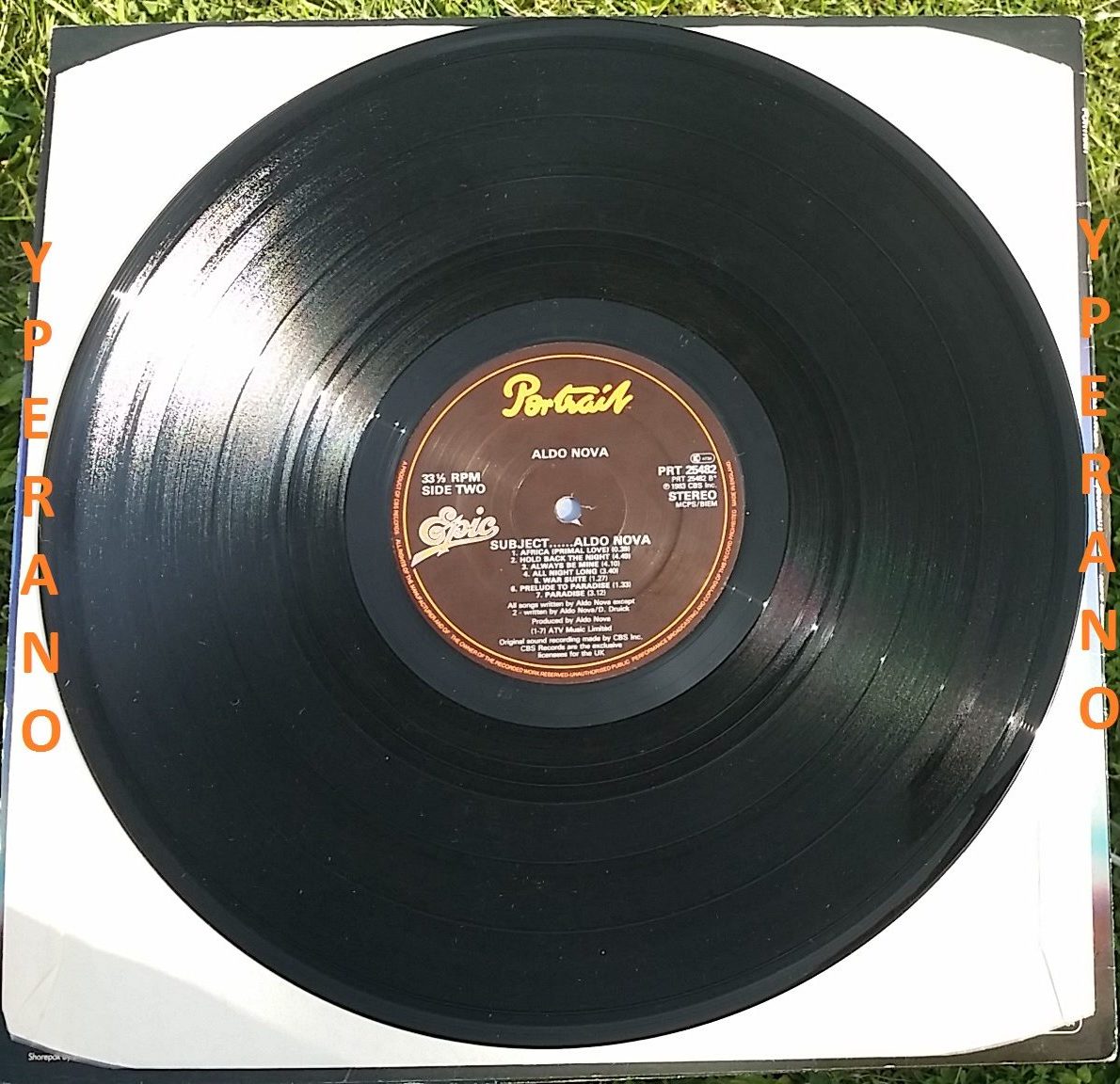 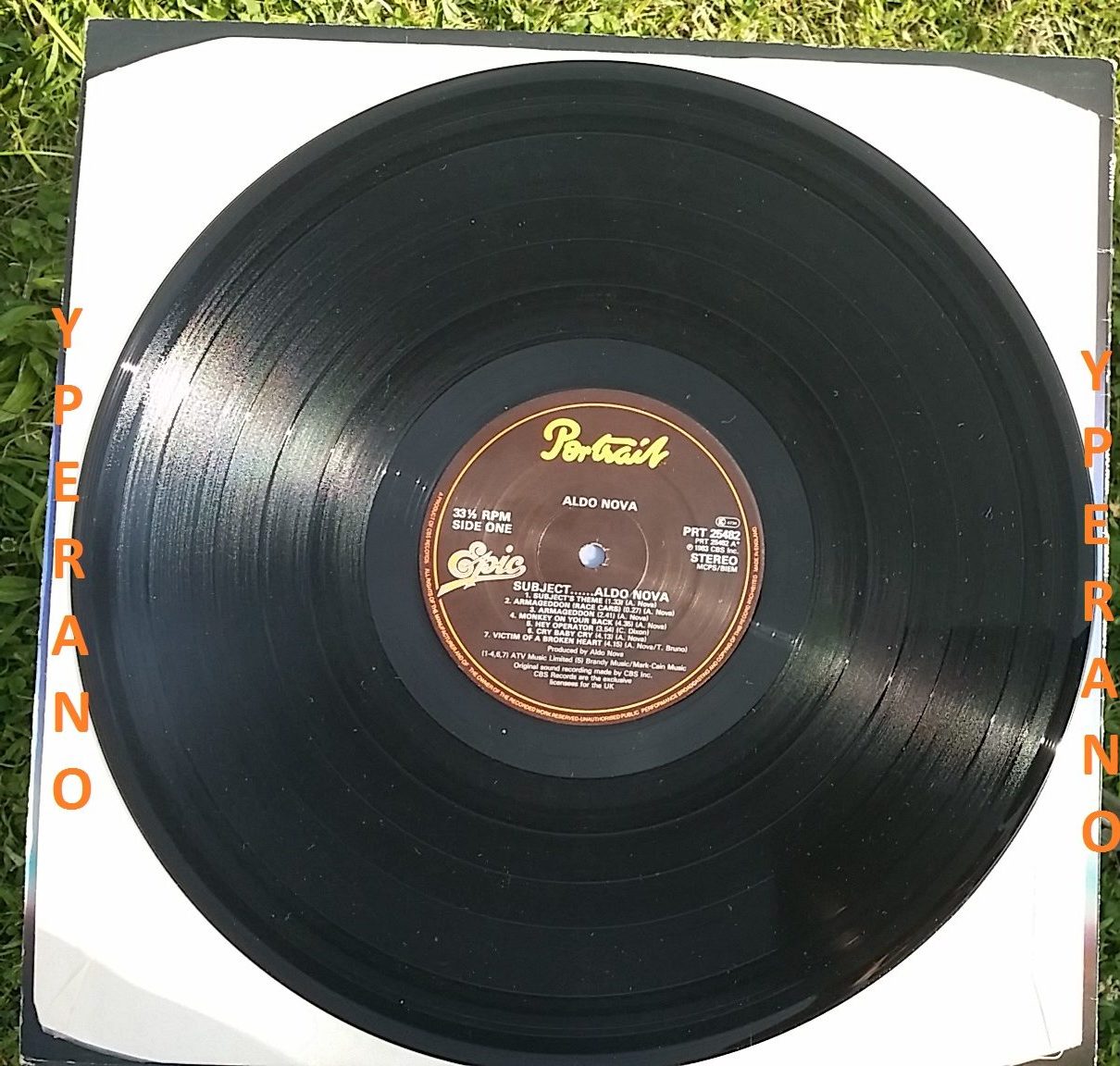 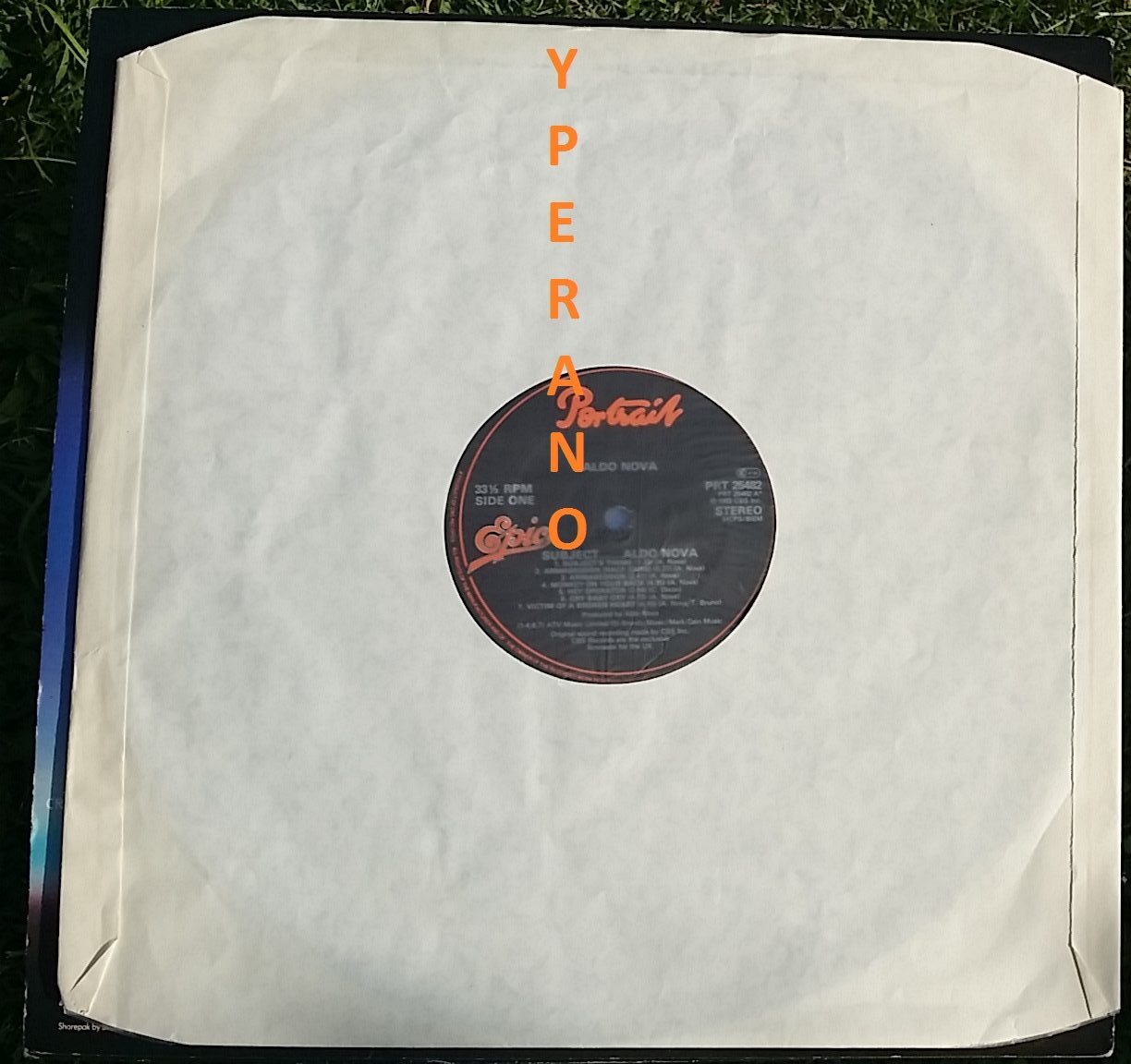 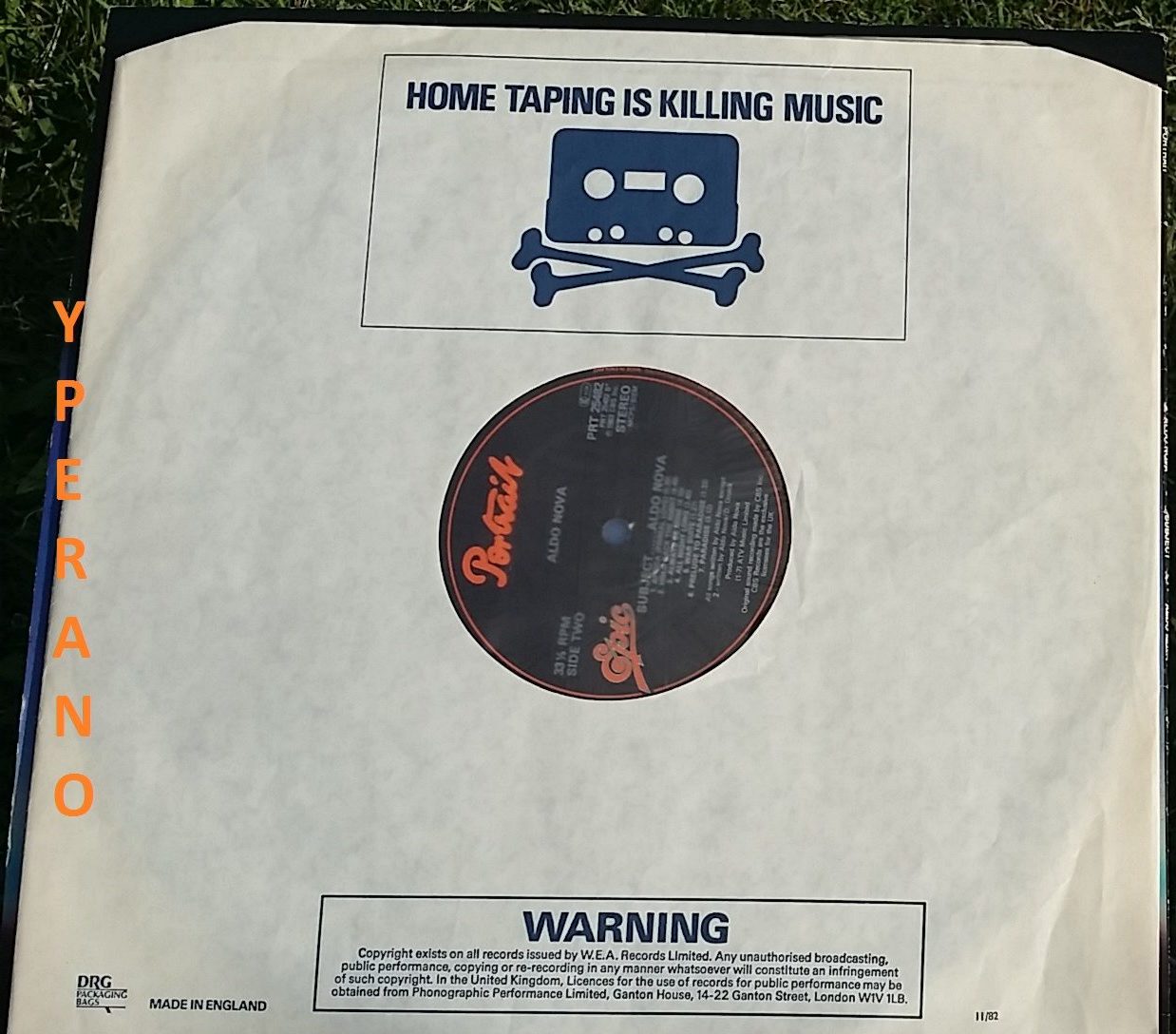 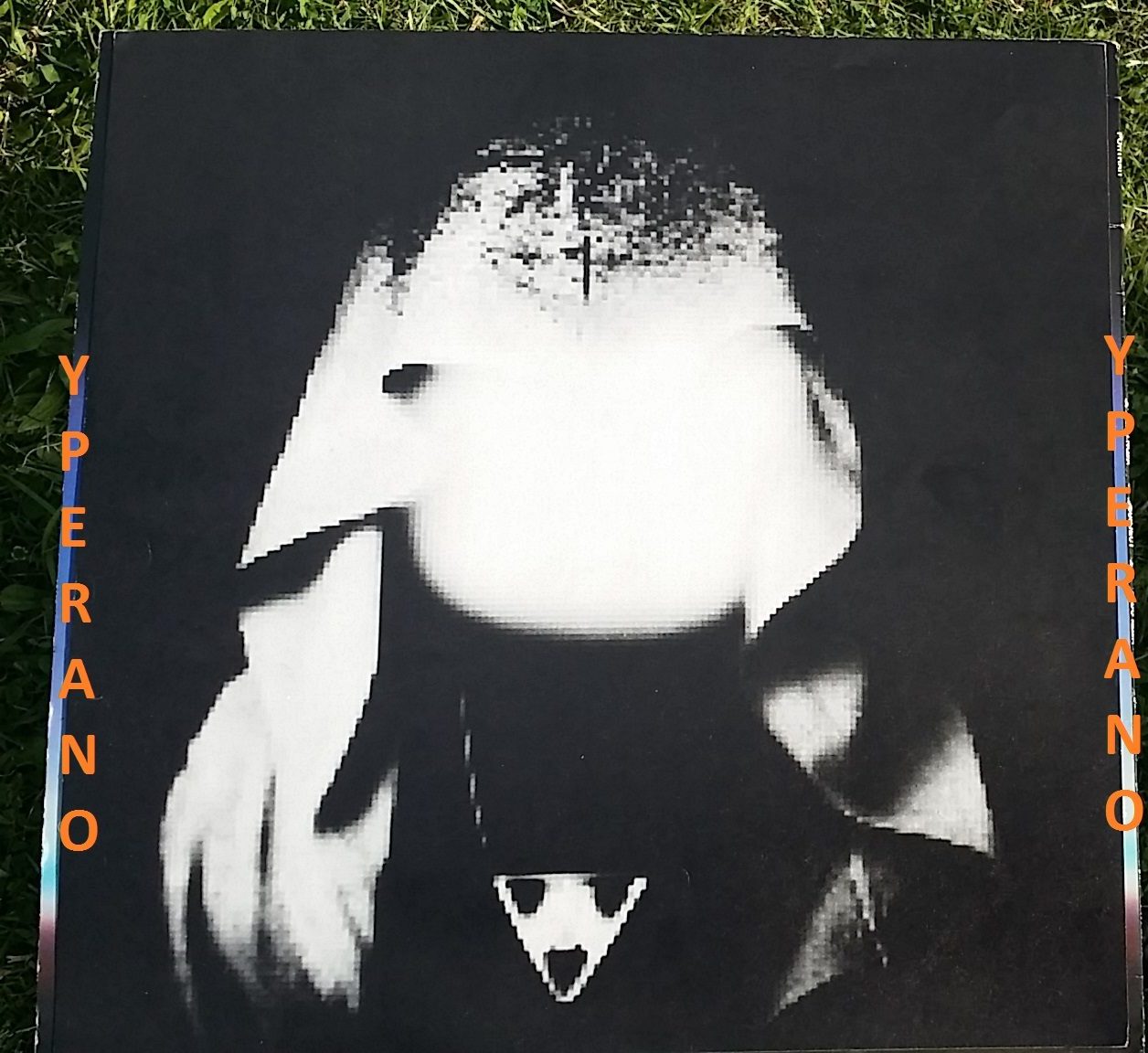 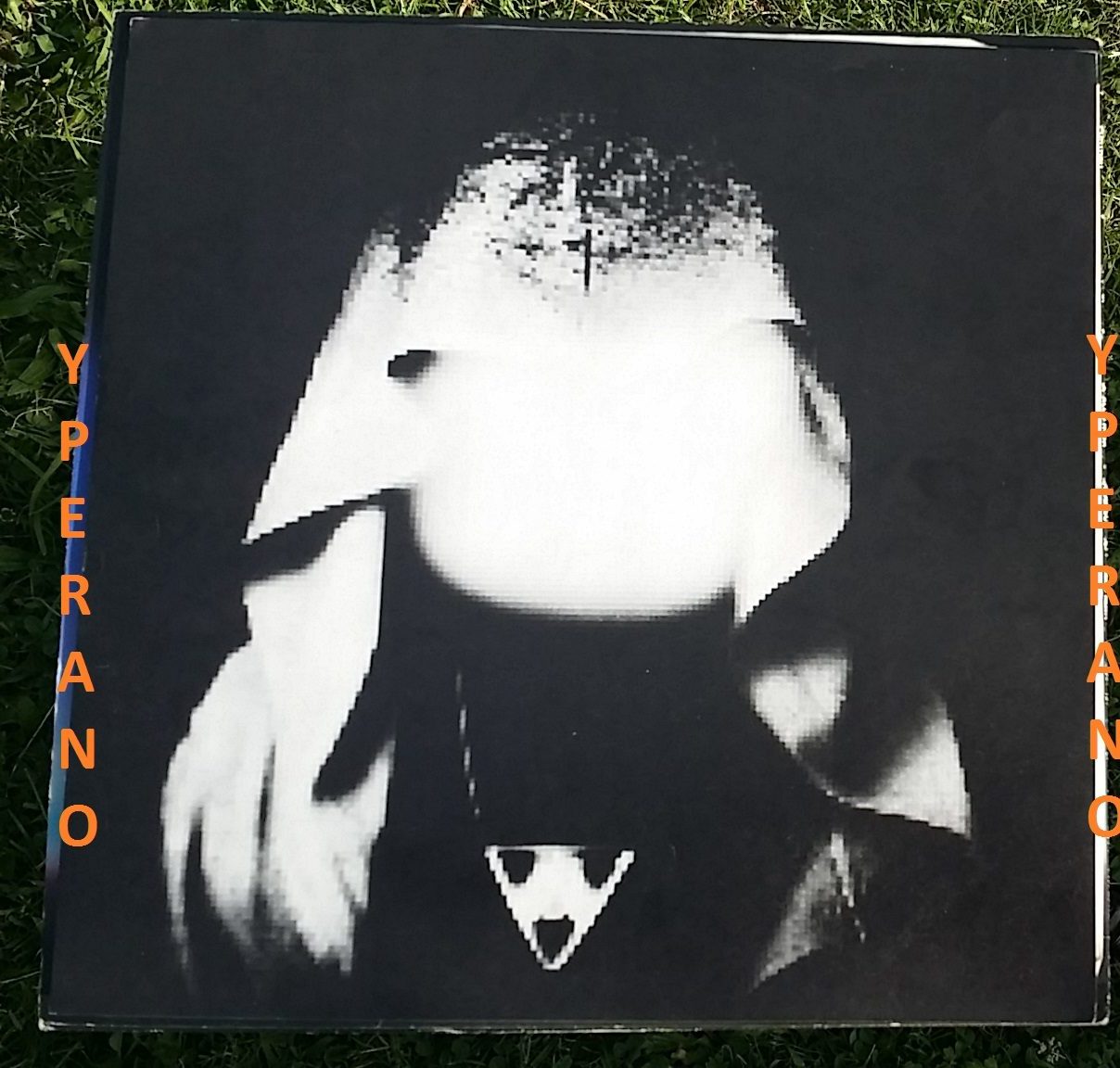 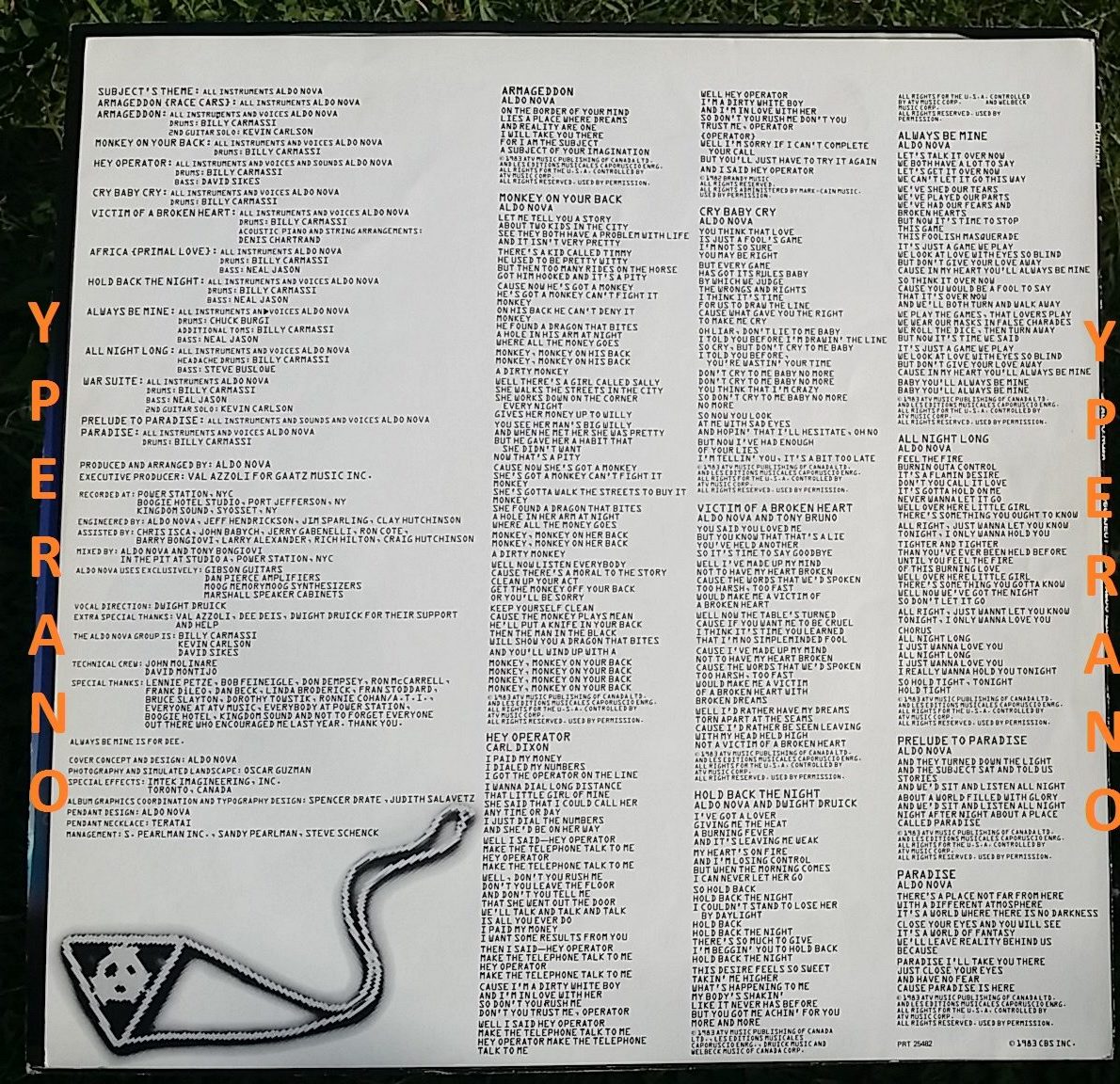 Fast forward to 1983 and Aldo has a song on Subject titled Monkey On Your Back about heroin. Say what you want about blow and smack but Nova wrote two great tracks about em..

I’m getting ahead here…

So Subject once again features a bunch of tunes written and performed by Aldo who basically does everything but the drums and bass on some of this album. Impressive to say the least.

1983 spawned a couple of concept records. One being “Subject” of course the other being Kilroy was Here by Styx. Both of these albums didn’t take the world by storm at the time. Perhaps timing more than anything right? Dunno for sure… Betcha the Suits at the Company wanted Aldo to write a few more Fantasy  like numbers to drive sales but it wasn’t meant to be….

When listening to Subject nowadays its a pretty good listen. Yeah some drum machines and kooky synth blasts are spread throughout but that was the deal back in 83. Aldo could have rehashed the 81 debut but that wasn’t going to happen here.

Now onto the album itself….

Subject being Aldo himself looks like some futuristic vibe going on with Aldo. Tripping into another reality perhaps or some kind post apocalypse  setting.

Subject is loaded with 14 tracks spread over 41 minutes of music. Mind you 7 of those tracks clock just over 6 minutes as they are short interludes that segue into the longer songs.

Monkey On your Back is the first actual track on Subject and as I mentioned earlier its about as an anti heroin song as any and kudos to Aldo as who was writing this stuff back in 83. ‘Monkey’ is a superb track with Aldo telling the story about Timmy/Sally and Big Willy! Nova had a knack for telling stories in his songs and this track is another one of those. Chorus is fantastic…

Hey! How about a shout out to Carl Dixon of Coney Hatch whose song Hey Operator is covered on Subject. Aldo speeds it up with an almost futuristic vibe in the sonics driving this tune. Pretty decent cover version and a surprise one at that as Coney’s version of this song only came out a year earlier in 1982!

Cry Baby Cry is a tour de force circa 83 featuring Aldo ripping out solos quicker than Mr Books shouting ‘SLAYER’ while also delivering a good verse and chorus to go along with it!

Yup you guessed it …Victim of a Broken Heart is the prototype ballad that would have fit perfectly on Side 2 Boston’s ‘Third Stage’ opus.

Actually the whole rest of the second side is AOR Hard Rock. Always Be Mine/All Night Long and album closer Paradise fit this bill to a ‘T’!

A fantastic effort and a worthy followup to the debut that sold like crazy.

Make no mistake though Aldo steps up plays some blistering guitar along with his song writing and don’t judge this album by the outdated album cover folks….

Boston wishes they could have made this kind of album instead of Third Stage! 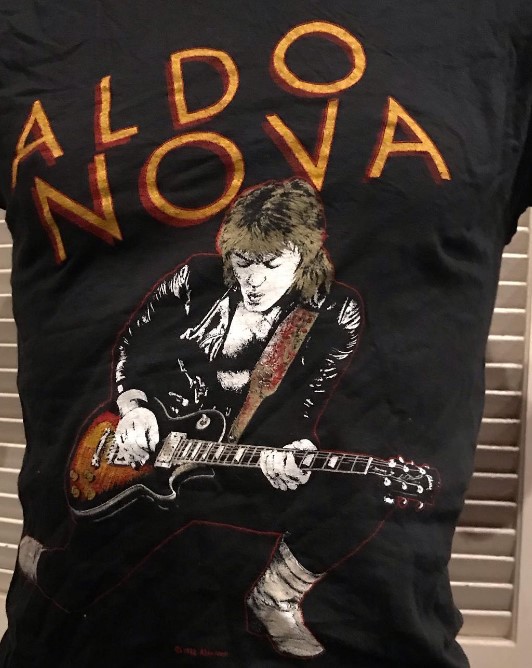 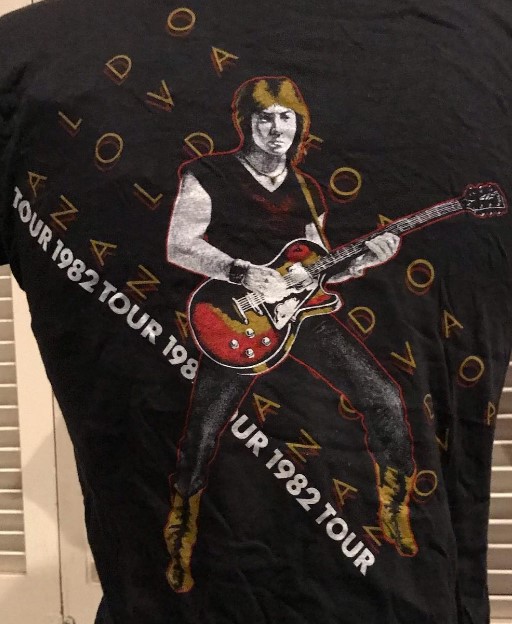 Be the first to review “Aldo NOVA Subject LP 1983. Excellent US Hard Rock LP, from the man that inspired Bon Jovi. Check VIDEOS “Monkey On Your Back”, “Hold Back The Night”” Cancel reply 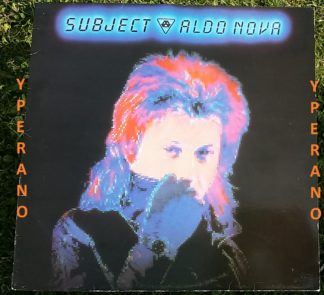 You're viewing: Aldo NOVA Subject LP 1983. Excellent US Hard Rock LP, from the man that inspired Bon Jovi. Check VIDEOS “Monkey On Your Back”, “Hold Back The Night” € 9.57
Add to basket