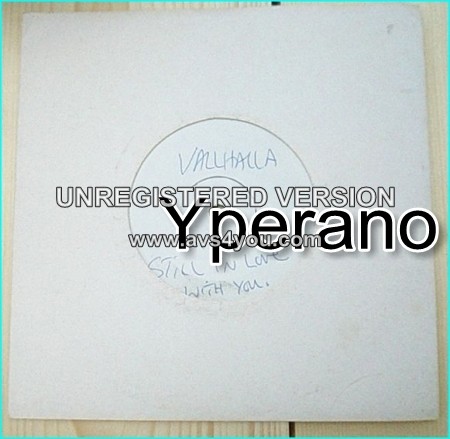 Valhalla – Jack – 1984 – Part of the NWOBHM movement but at a time when Neat Records were diversifying a little so a bit more of an AOR edge to this. Very obscure double A-Side 2nd single.

This NWOBHM band lay at the lighter end of the movements spectrum. They are actually more of a Melodic Rock band.
Their entire recording catalogue consists of two singles, the other one being 1982s “Coming Home”.
Whats so interesting about these two tracks? Well, the presence of synths isn’t a standard in NWOBHM, but Valhalla weren’t the only ones doing it (nor the first). It isn’t the compositions, as the songs are rather simple. Its not the riffs, because there aren’t any to speak off really.
For the most part the guitar parts are just single chords being struck.
Its not the production either, which merely sounds adequate (Neat Records was a small label, and not that much money could be spent on production).
A small but loyal local following obviously kept Valhalla going, but although vocalist Howard distinguished himself with powerful pipes and great technique, Valhallas glossy hard rock style simply begged for a bigger recording and marketing budget if they were going to compete with their major-label counterparts.
This would never come to pass, though, and so the band members decided to go their separate ways a short time later, without any further releases to the groups name.
So, if at first glance theres nothing there to set the band apart, what the hell makes this single such an enjoyable listen?
Easy. Its because the uncluttered melodic nature of the songs serves as a perfect vessel to deliver the good vocal melodies that are actually the focal part of Valhallas style. Its all very straight forward. But so effective. Simplicity can sometimes be a beautiful thing.
This band are no relation to the earlier UK band who released the “Lightning In The Sky” 7″ in 1980. 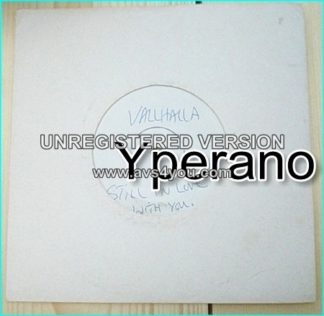