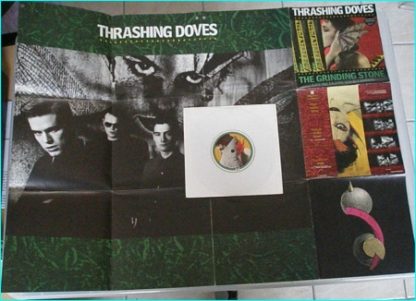 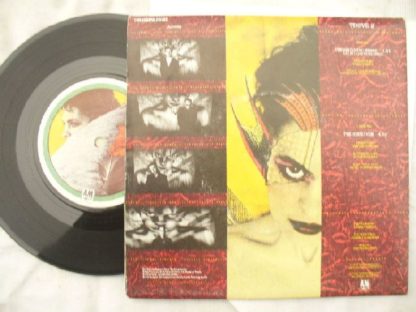 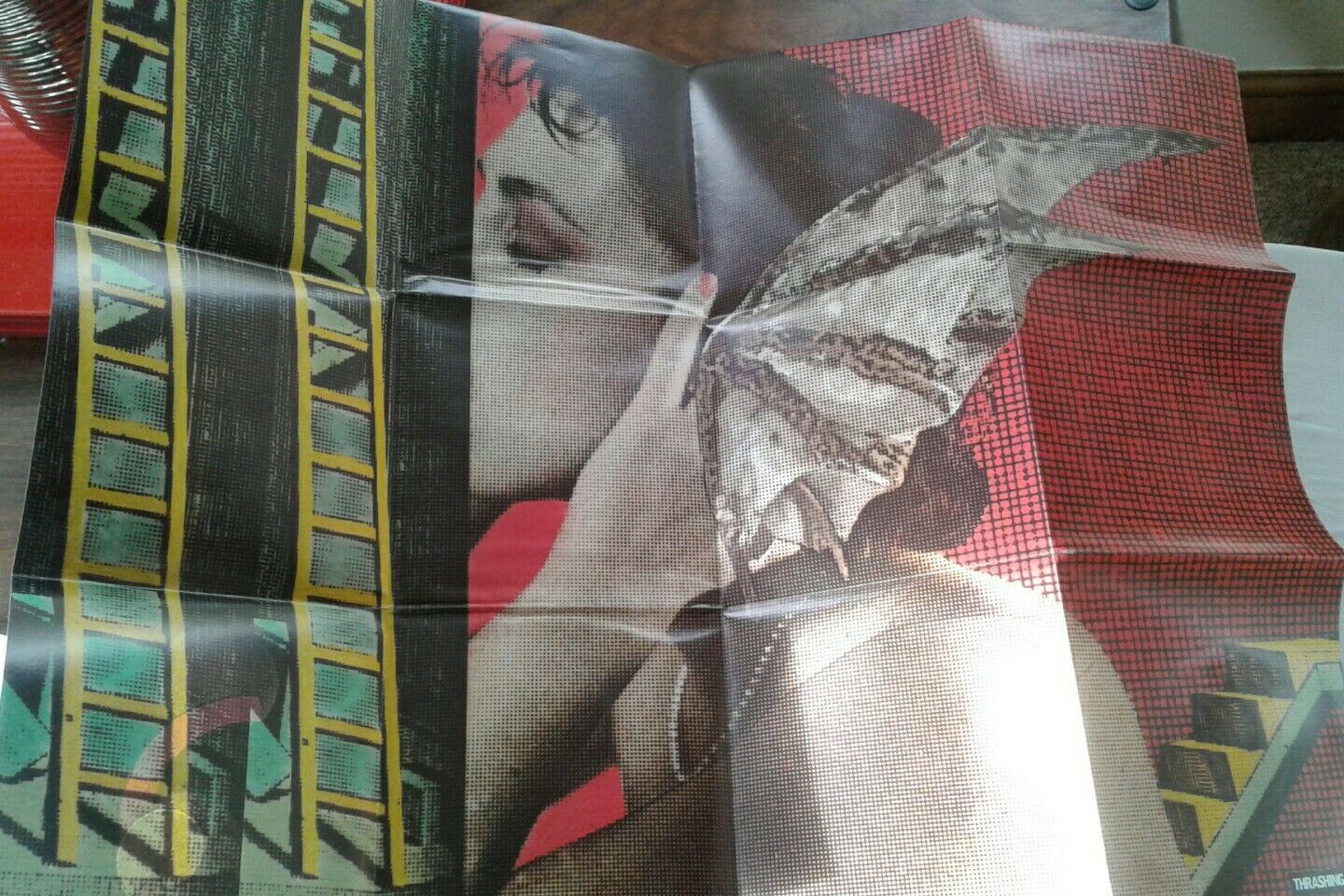 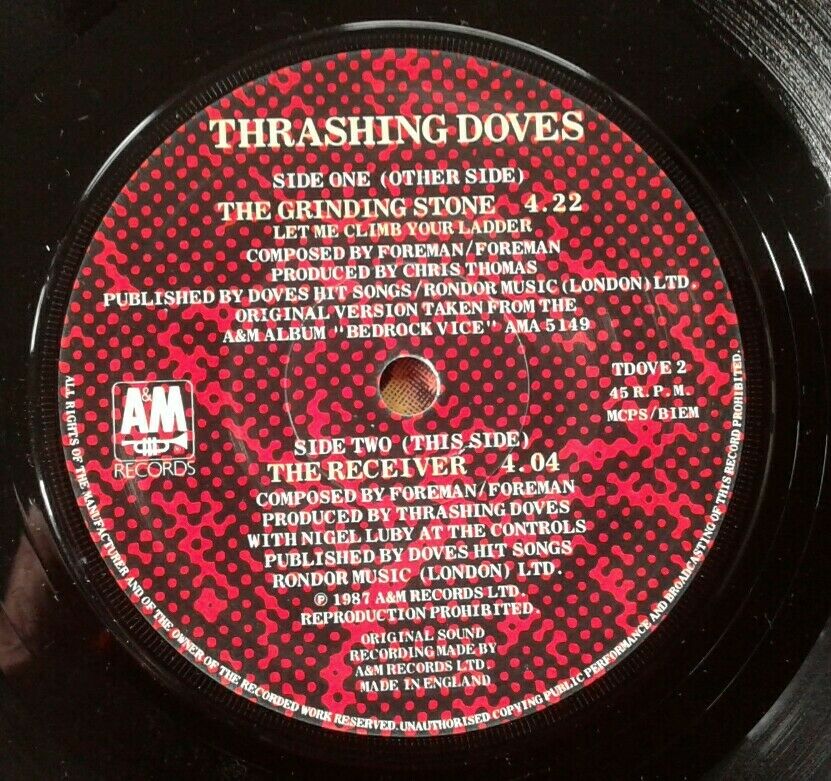 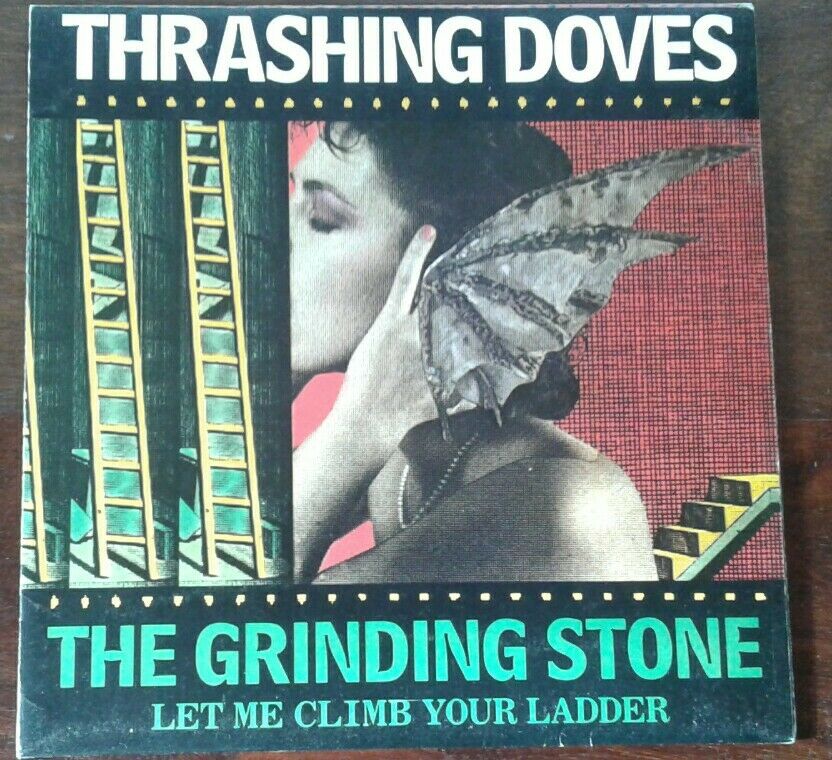 The Thrashing Doves were a London based rock/pop band (1986-1991). Initially called The Climb, they changed their name and signed to A&M having already secured a support slot with Paul Young for his Live Aid warm up shows. The first album called Bedrock Vice was released in 1987. There is some evidence to suggest that their career was irrevocably harmed when British Prime Minister Margaret Thatcher expressed fondness for their video “Beautiful Imbalance” when she saw it on Saturday Superstore. The single (their first) still entered the top 40 in the UK. The second album Trouble In The Home was released in 1989. Following this they were dropped by A&M. They changed their name to The Doves, recruited Angie Brown on vocals and signed to Elektra for their third album Affinity released in 1991. Despite the single “Beaten Up In Love Again” charting in the UK, the band was dropped after this album. 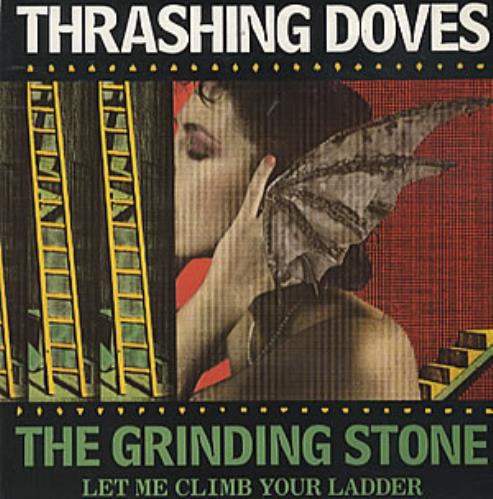 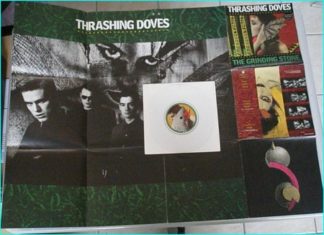