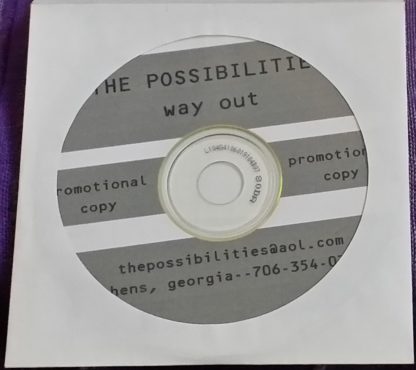 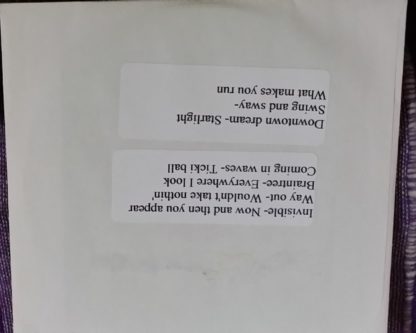 The Possibilities first gained attention as rootsy singer/songwriter Jack Logan‘s backing band on his albums Buzz Me In and Monkey Paw, but their own brand of lysergic-tinged power pop owes much more to the Elephant 6 contingent, crossed with a hint of the near-progressive art pop of the Flaming Lips or Grandaddy. The five-piece from Athens, GA, has a fondness for the kind of low-budget trippiness that typifies the albums of their local scene compatriots the Olivia Tremor Control or the Sunshine Fix, like the backwards harmonies that open the single “Invisible.” But unlike the Olivias or their brethren, the Possibilites have a near-fanatical devotion to the classic pop chorus as exemplified by Paul McCartney‘s 1972-1976 work; those backwards vocals almost instantly coalesce into a singalong tune that will drill itself into your head immediately and refuse to leave. The other 11 songs are nearly as memorable, with the XTC-like “Braintree” and the rousing “Coming in Waves” among the highest points. Unlike a lot of albums in this style, Way Out pays more attention to melodies and hooks than cool sounds and ear-catching effects, though those are also plentiful. Richly textured and musically satisfying, Way Out is a pure psych-pop delight. 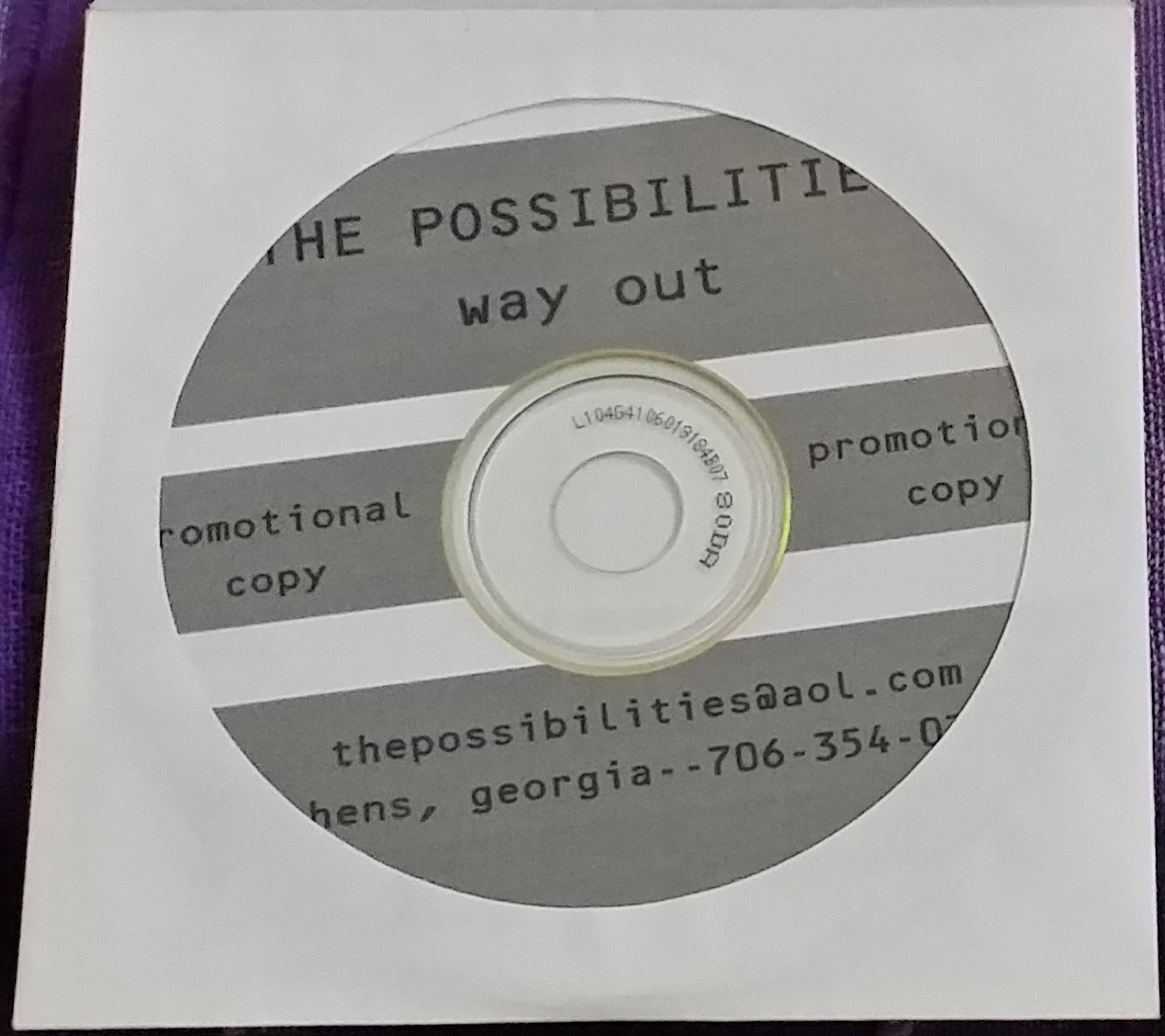 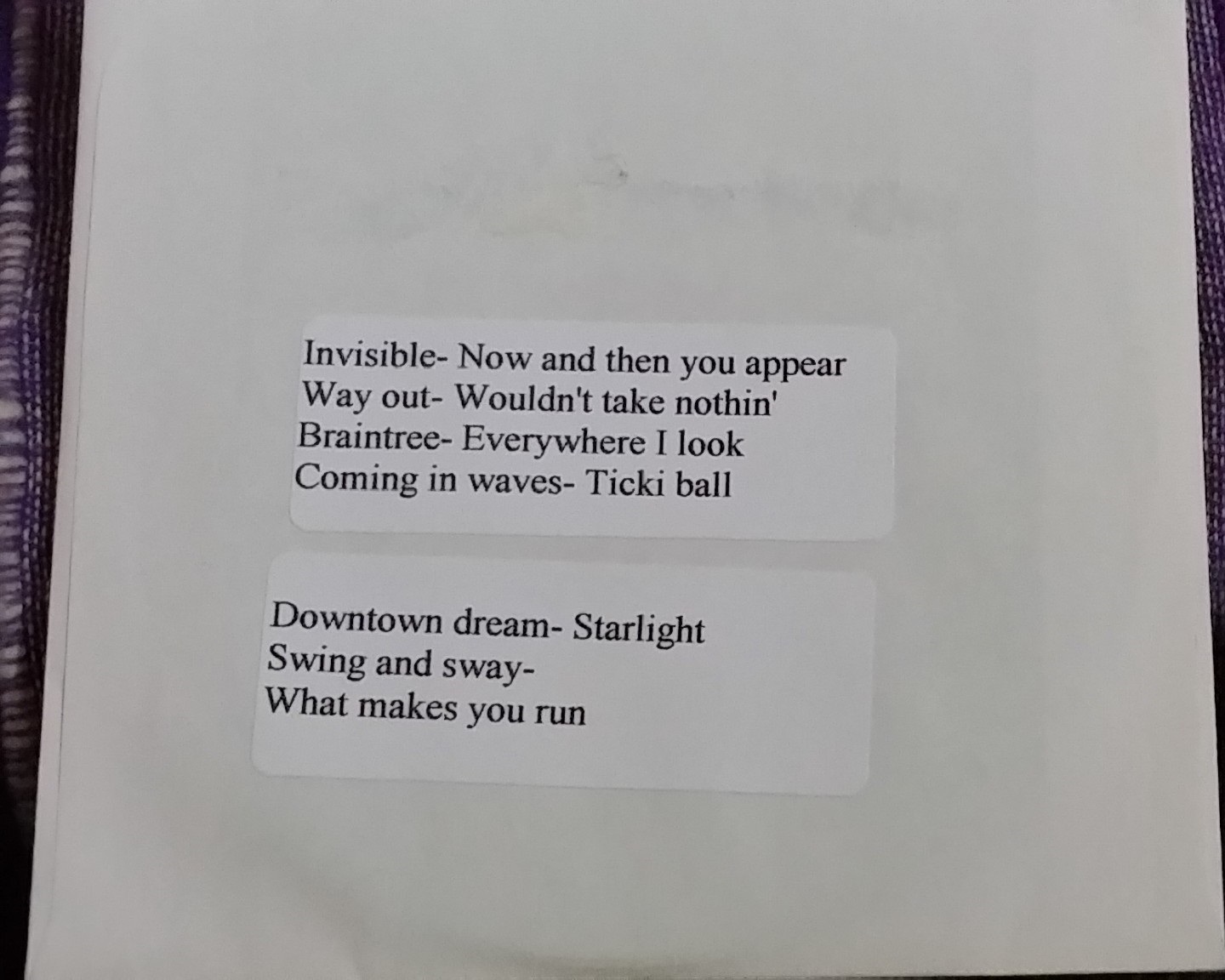 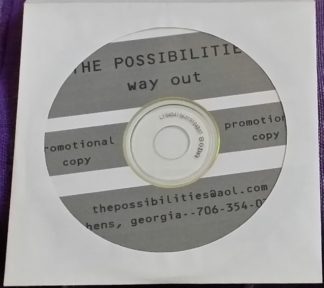