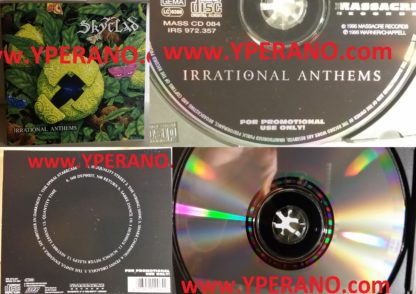 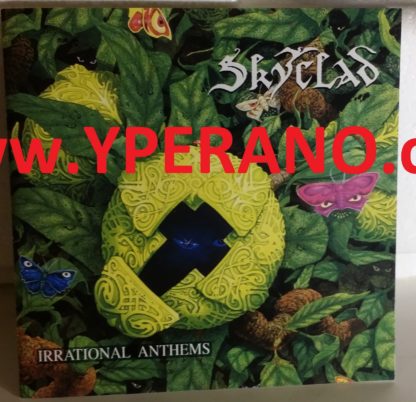 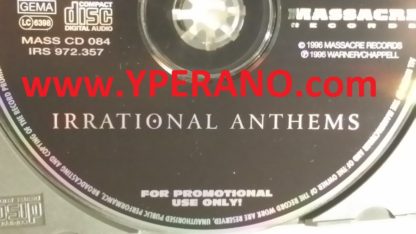 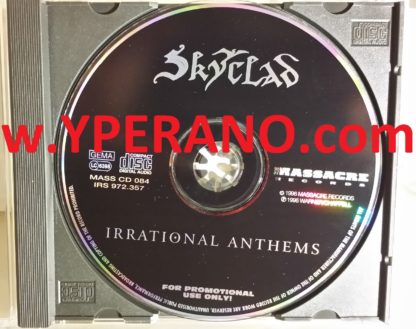 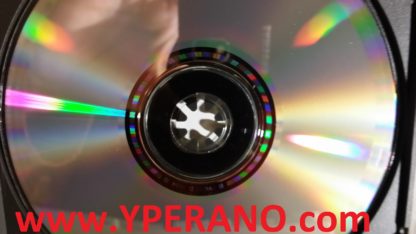 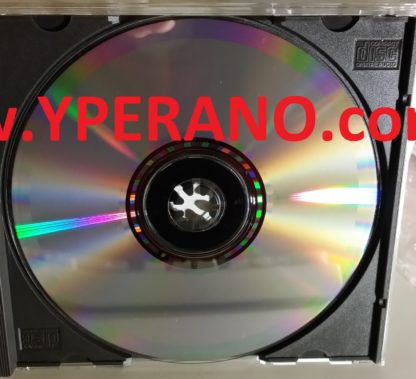 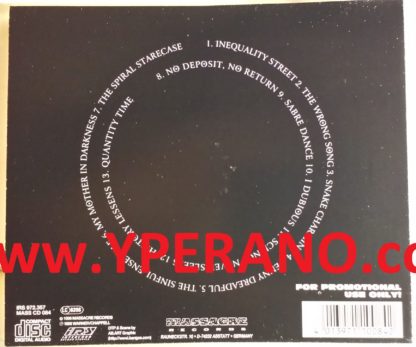 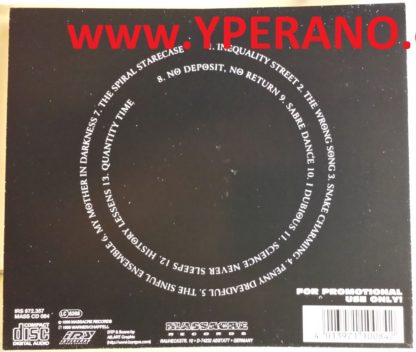 “Sabre Dance” from the ballet “Gayaneh”.

5.0 out of 5 stars Celtic Metal At Its Best,
I was struck by their highly innovative compositions, as well as by the passion and the sheer anger with which the band mates managed to deliver their music. Also, I believe that Martin Walkyer is one of the most honest, gifted and intelligent lyricist in the entire rock history (I mean it!). A good deal of the tracks are devoted to social criticism, in a humorous (although often bitter) manner. These are the highlights of this album: Inequality Street, The Wrong Song, Penny Dreadful, The Sinful Ensemble, Quantity Time.

5 out of 5 stars Folk Metal I mean rock, I mean…
The term Skyclad is a witch ritual that involves running naked at night and being clad, literally, with only the sky. Skyclad’s reference to an ancient pagan ritual is pretty much the only thing that links them to other folk metal bands, because ultimately Skyclad is pretty much a rock band. Sure they have occasional breakdowns and sometimes a little over the top vocals, but typically this is the kind of music that anybody could pick up and listen to without being put off by its obscure genre.

Every song on this is good. That’s right, there are 13 little gems present on this album. Inequality Street is a fast paced opener, that captures the essence of Skyclad’s music. After hearing one song by this band, it will not be hard to identify the rest of the songs with theis band. However, as similar as each song sounds to the last, each is unique and stands out by itself. Skyclad demonstrates clever wordplay and blatant larceny from Paginini in the song Sinful Ensemble, probably my favorite song on the album. History Lessons and No Deposit, No Return retell lessons in decorum and cyclical history. And Quantity time ends the album on a high note (well it was all a high note, the last song was not much higher than the rest, but…).

Buy this album. It’s good. All the songs are catchy, arranged perfectly, recorded perfectly, played perfectly, and better than pretty much any band of its type (not that I can think of any similar bands). This band might not be for everyone, but you never know till you listen to them.

5 out of 5 stars Folk metal kings at their BEST!!!
Unhappily folk metal is a rather relatively unknown musical style worldwide. This album is the masterpiece of the fathers of this outright rebel rock and roll young child. Their trademarks are all there: screeaming guitars, astonishing bass, unmerciful drums, (very) drunk vocals…and…am I forgetting something?…ah! The greatest of them: the restless merry VIOLINS! The band doesn’t let anyone down, from raw-straight-to-the-bone trash as “Wrong Song” perfectly demonstrates, to melodic-head banging-violin driven folk metal! Here represented by pearls like “Penny Dreadful”, “I Dubious” and “No deposit, no return”. From dark heavy “Science never sleeps” to Spacious, somewhat psychedelic “Quantity time” (beautifully closing the album). This is truly a must-have. Worth more than every penny! CHEERS!

5 out of 5 stars Buy it while you still can
Of the very small selection of Skyclad CDs still available, this is diffidently the best one. Almost every song on this CD is great, yet History Lessens, Penny Dreadful, and the awesome Inequality Street stand out the most. Buy this before it joins the rest of the classic Skyclad albums in out-of-print oblivion.

5 out of 5 stars A must own!
Each time I listen to a Skyclad record I am amazed at the beauty of the music. This record is no different and is probably my favorite of all their releases. From the tremendous melody of the opening song Inequality Street to the dreamy nature of the closing song Quantity Time, the music simply floats through the air with an heir of unmatched creativity. This record beckons you to purchase it and unveil its majesty. 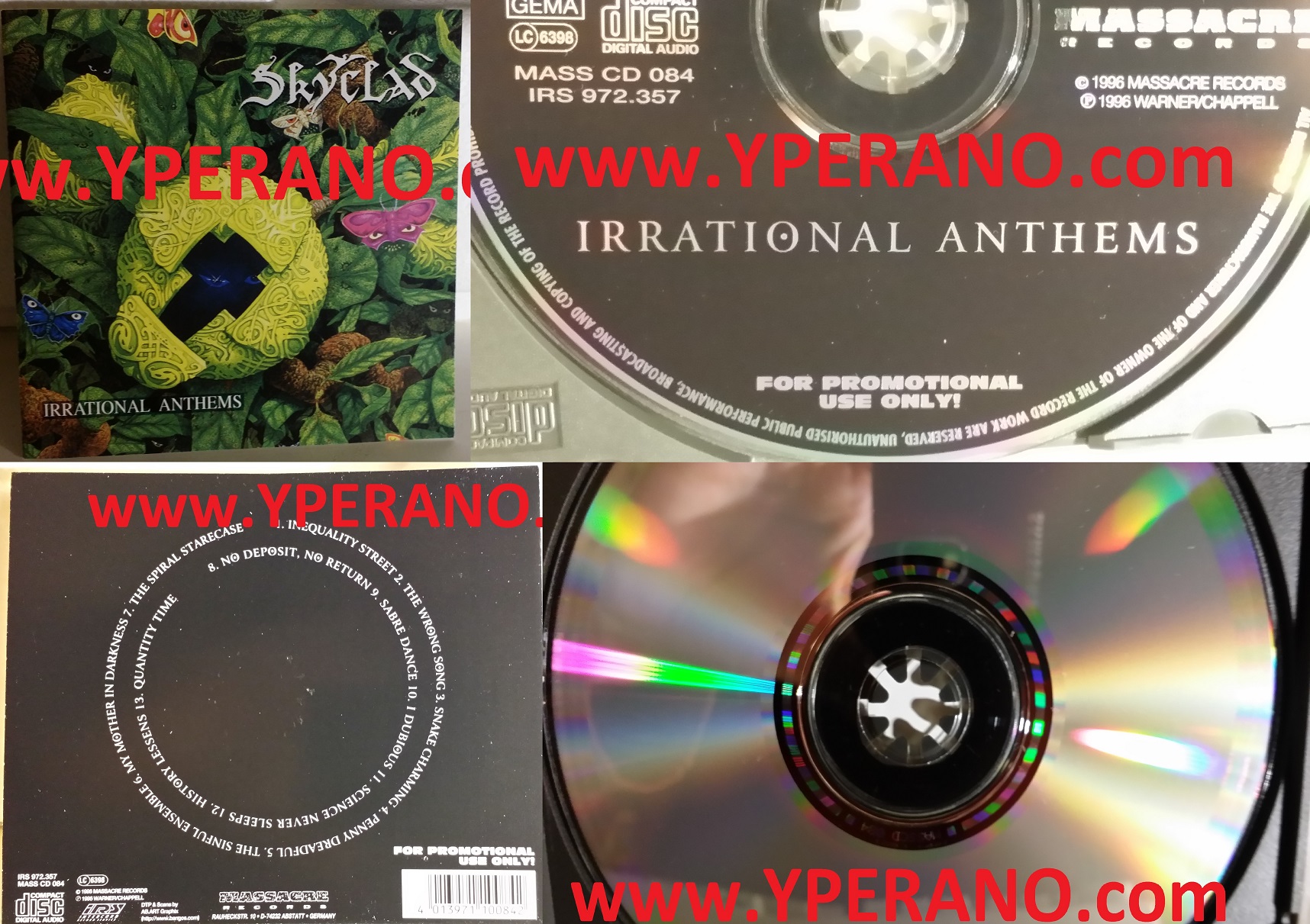 Irrational Anthems is an album by British Folk metal band, Skyclad, released in 1996; their sixth album in as many years. It was their first album without founding member Keith Baxter on drums and long-time guitar player Dave Pugh. The group remained a quartet, with Steve Ramsey overdubbing all guitars, and with the hiring of Paul Smith as session drummer.

The album marked the band’s turn to a more folkier sound, moving away from the early years’ thrash metal style.

The album title appears as a reference in the closing track “Quantity Time”: Each moment in your company was of more quantity than quality. My hopes and dreams – transparent phantoms, this wayward son’s irrational anthems. 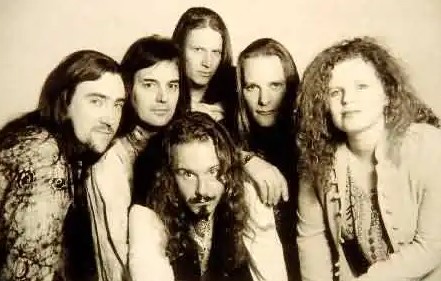 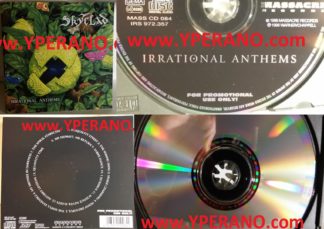