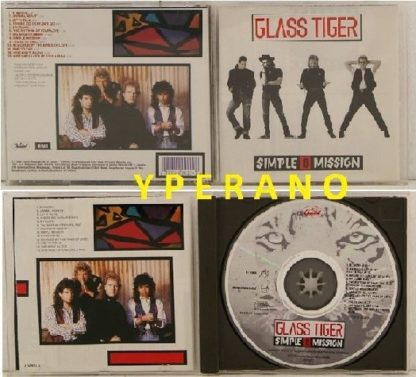 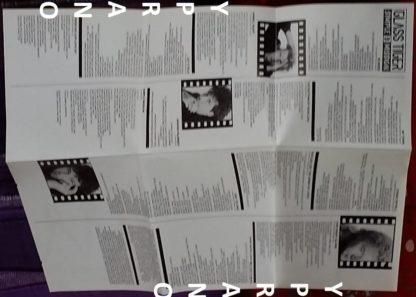 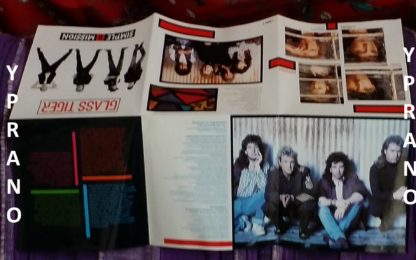 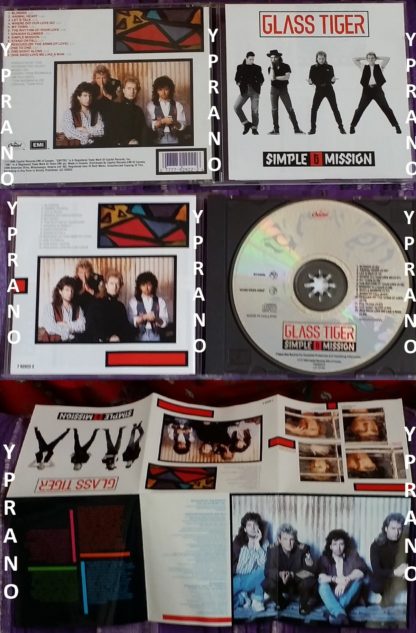 Glass Tiger is a Canadian rock band that formed in 1983, in Newmarket, Ontario, CANADA.

Simple Mission is the third album by Canadian band Glass Tiger. It was released by Capitol Records March 22, 1991 and is the band’s only studio album without drummer Michael Hanson who left the group after the Diamond Sun album.
The single “”My Town”” features Rod Stewart on lead vocals alongside Alan Frew, and reached #33 in the UK, marking the band’s second highest position in that country. The album also went certified Platinum in Canada.

5. My Town [Rod Stewart’s voice NOT on this video]

6. Rhythm Of Your Love

10. Rescued by the Arms of Love 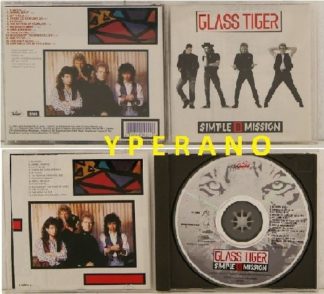