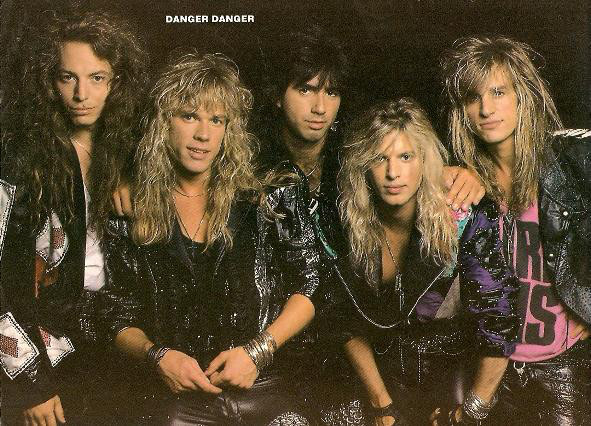 5.0 out of 5 stars a great album,
This is the third album the fantastic hair metal band Danger Danger, the Bruno Ravel – Andy Timmons dream team released. It has been released later to say the perfect truth but it happened because this album has a very long a difficult story behind it. Before the release it had several delays due to contractual reasons and lack of support by the record companies (because grunge was the trend at the time and this music, lucky for us, is NOT grunge at all!!!) and in the meantime the band had been through several line up changes. So a very difficult story. It ended up that it was released in a very unusual format, something that I have never seen in all these years of records collecting. This is a double cds package. The first CD has Ted Poley on vocals. The second CD presents the very same music, the very same songs, sung by another singer that in the years prior to the official release, substituted Ted. The fabulous Paul Laine. So its a very unusual record, I’ve never seen something like this. The idea works very well for the fans of the band I think. Personally I love it. The first CD is very similar the first two albums by the band, the line up has Timmons in many songs, Poley on vocals, Ravel and drummer Steve West. The second CD has the very same music, but the singer is Paul Laine, that one who in the years that followed became the new voice for the band, a fantastic Canadian singer (more technical than Poley) that added a new spice to the old Danger Danger recipe. Its very interesting to compare the two versions of all the songs and even if I am very fond to Teds voice, I enjoy them both. Paul Laine is a fantastic singer and one of the most talented in the genre. The songs are in my opinion all very strong. Very similar to all the great hits the band has produced in the first years. The tunes are all great for real, hair metal gems, rockers and very touching power ballads. Very melodic and entertaining. A great effort from one of the best bands in the genre and a very interesting release idea. 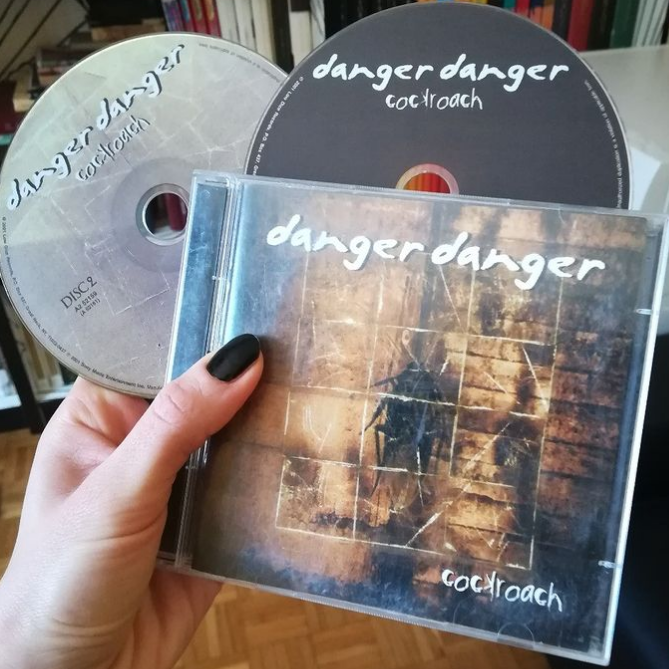