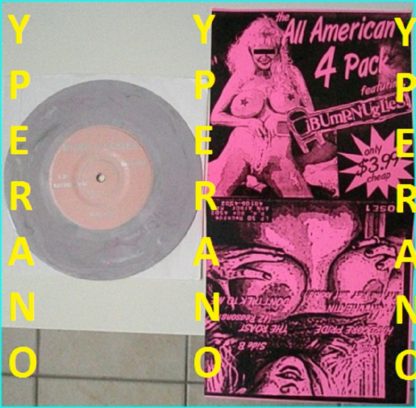 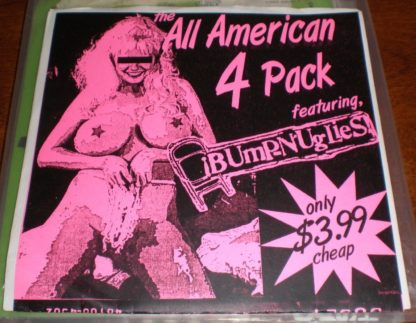 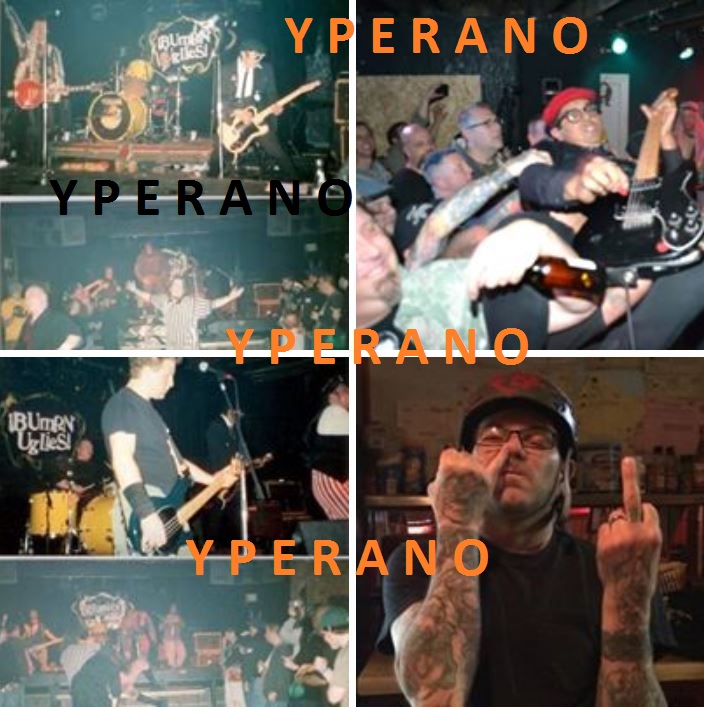 Traditional punk scene heathens/malcontents, who cover the four basic food groups: pornography (“Hardcore Pride” – an h/c parody yielding the almost-immortal line “The only shows I see are preceded by a ‘peep’”), pro wrestling (“i think it’s funny / you’re goin’ to Jack Tunney”), the inherent lameness of more successful scene peers (“The Roast [12 Reasons]”) and a GG Allin cover (“Don’t Talk to Me” – which brings to light the fact that, in the span of the now four issues i’ve written for Razorcake, i have been assigned to review an at-least-somewhat wrestling-oriented band’s record twice, and on both occasions, said record has featured a cover of “Don’t Talk to Me,” which, for the uninitiated, is not a wrestling-related song. I mean… am i missing something, or did i just beam into a reworking of the “A Piece of the Action” episode of Star Trek where Oxmyx, et al, fell into possession of the first GG Allin album and an old copy of Pro Wrestling Illustrated in lieu of that book about mobsters of the ‘20s, or what?). In their more inspired moments (“It Ain’t Cheatin’ [If the Ref Ain’t Lookin’]”), they kinda evoke classic Elvis Hitler minus the rockabilly flirtations; everywhere else, they kinda send the vibe that the songs are structured to run longer than the concept behind them is able to successfully support. Dude, it’s all about the flying buttress! Er, wasn’t that Iceman King Parsons’ finishing move? BEST SONG: “Don’t Talk to Me,” duh. BEST SONG TITLE: “It Ain’t Cheatin’ (If The Ref Ain’t Lookin’)” FANTASTIC AMAZING TRIVIA FACT: Label design on this small-holed (and gray vinyled) record helpfully indicates where large hole and large hole bleed would be, were, in fact, this record in possession of a large hole.

The Bump-N-Uglies are a huge part of the Detroit hardcore scene at the time. The Bump-N-Uglies had always been ECW fans, and had always mixed ECW-style wrestling with their live shows. The Bump-n-Uglies take the whole rock and wrestling concept to a new level. Part of their live show includes: various chair shots thrown, broken tables and guys busted wide open with the blood flowin’ freely. This 7″ by one of Detroit’s most important rock outfits is a hugely winning affair that will leave you spent and exhausted. This is a great 7″ and worth every penny 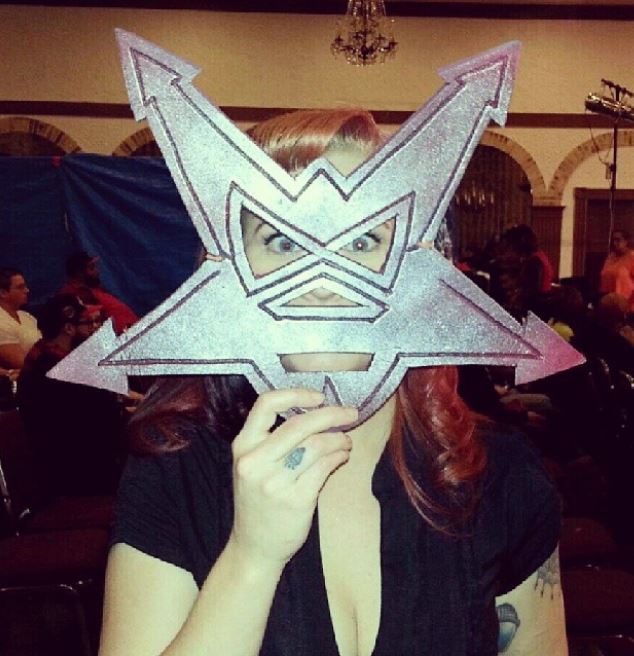 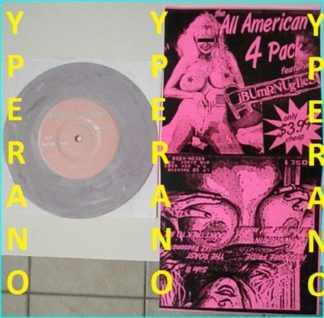