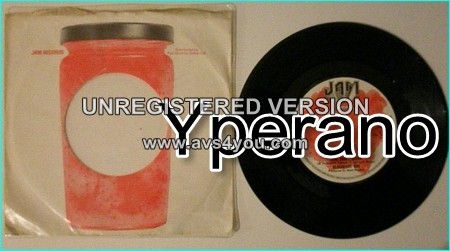 Blackfoot Sue was a British pop / rock band, formed in 1970 by the twin brothers Tom and David Farmer, and Eddie Golga. A single released in August 1972, “Standing in the Road”, reached number 4 on the UK Singles Chart. Lack of further tangible success left them labelled as one-hit wonders. However, they did have another record enter the UK Singles Chart. “Sing Don’t Speak” reached number 36 in December 1972. In November 1972, they appeared on the German television programme, Disco. According to Allmusic, “they were written off as a teen sensation and broke up in 1977”.

one of the best rock bands from the glam era. It’s the Messiah, taking me higher! Fantastic record , if only they had made more at the time!

You listen to this and think… What the hell has happened to the UK charts?! Where are the musicians? Where are the 7″ singles? These so – called rock bands these days don’t know how to rock, i wish they would watch and learn from these and other bands of the seventies.