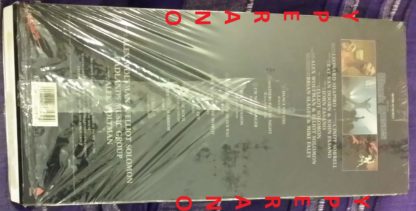 10 times better than the Trick Or Treat heavy metal soundtrack by Fastway.

This is the soundtrack to the movie Black Roses, which was just one of a handful of heavy metal horror flicks from the 1980s (Trick or Treat is my favorite from that sub-genre). The movie itself was okay. I can see why its a considered a cult fave and it was entertaining enough for a one-time viewing. It was typically cheesy and full of unintentional comedy but it featured some of those cool latex creatures and costumes that are extremely rare in this day and age of CGI.

This is one of those soundtracks where a fake/temporary band is put together. (Steel Dragon for Rock Star, The Dudes of Wrath for Shocker, etc). According to information I keep coming across online, the Black Roses group on the album is comprised of King Kobra members Mark Free (vocals) & Carmine Appice (drums) with Chuck Wright (bass) and Alex Masi (guitar). This is where things get hazy though. The King Kobra song on this soundtrack is Take It Off. Take It Off is from 1988s King Kobra III which featured Johnny Edwards on vocals. Also, David Michael Phillips (who contributes King of Kool) was a member of King Kobra throughout the 80s so he very well may have been in Black Roses recording group too. Mark Free left King Kobra in 86 and formed Signal in 1987 but it definitely sounds like Mark Free during the Black Roses songs. Just seems odd to hear him contribute to a soundtrack featuring his former band and to collaborate with them as well.

Most of the Black Roses songs could have easily fit on any King Kobra release. Even Paradise (Were On Our Way), which is a huge wedge of AOR cheese balladry, could pass for one of Kobra’s more guiltier pleasures and certainly sounds like the norm for something that would come from Signal. I didnt like it it first in the movie but its grown on me in a disturbing way. Its actually somewhat humorous when you pay attention to the lyrics and keep in mind that this is a demonic band from Hell playing this song: my hometown is a page thats turning, way deep down theres a fire burning

I think this is actually a pretty good album. The cheese factor is high and if you love 80s rock/metal, thats never really going to be a problem. All of the Black Roses songs are actually pretty good and full of energy featuring great vocals performances from Mark Free and then Lizzy Borden and King Kobra offer up two of their better songs from their catalog. I really enjoy King of Kool too. The vocals sound a lot like Kevin DuBrow, in fact, the whole song sounds like Quiet Riot. I wonder if that is David Michael Phillips voice?

While the movie is available for about $20 on DVD now, regretfully, this album is now out-of-print. Ive done some looking around online and have seen prices ranging from $50 to $300! Yikes !! Cmon, Metal Blade, put this album back in circulation!

Highlights: Dance on Fire, Soldiers of the Night, Rock Invasion, Paradise (Were On Our Way), Me Against the World, Take It Off, King of Kool

The soundtrack is excellent. The studio band Black Roses is made up of the aforementioned Carmine Appice, Mark Free (ex-King Kobra) on Vocals, Chuck Wright (ex-Quiet Riot) on Bass, and Mick Sweda (ex-BulletBoys) on Guitar. I am a big fan of Mark Frees voice, which was my reason for obtaining the soundtrack. One note about this soundtrack, it is very King Kobra heavy. In addition to the 4 tracks featuring the drummer, guitarist, & singer from that band, there are also the tracks Take It Off [King Kobra], & King Of Kool [David Michael Phillips: ex-King Kobra]. The 4 original Black Roses tunes on the soundtrack are great. Fans of Mark Frees AOR vocal style form King Kobra, as well as the first Unruly Child album, have a good idea what these songs will sound like. Dance on Fire, Soldiers of The Night, & Rock Invasion are exactly what you would expect from a band consisting of these particular artist great songs, terrific melody, very AOR friendly. The ballad Paradise [Were On Our Way] is as beautiful as it is cheesy. Also on the soundtrack we have material from such varied artist as Bang Tango [Im No Stranger], sleaze rock in the vein of L.A. Guns, Shock Rocker Lizzy Borden [Me Against the World], Thrash Metal monsters Hallows Eve [D.I.E.] and finally, Christianitys answer to Power Metal, religious rockers Tempest [Streetlife Warrior].
Unfortunately, the soundtrack has been long out of print.
==========================================================
Essential 80s metal soundtrack
Black Roses was a B-grade 80s horror movie about fictional heavy metal band Black Roses – essentially King Kobra with Alex Masi on guitar. Like a lot of cheesy 80s movies (think Iron Eagle, Navy Seals, and Trick or Treat) Black Roses had a killer soundtrack. In addition to four songs by Black Roses (5 if you count the King Kobra song “Take It Off”), the soundtrack featured songs by Bang Tango, Lizzy Borden, Tempest, Hallows Eve and David Michael Phillips (also from King Kobra).

This soundtrack would be worthwhile just for the Black Roses songs, but the additional songs are great too, even if most of them are available elsewhere. This is classic 80s era hard rock and metal at its best. Its also a must-have for King Kobra fans.

Sadly, the Black Roses soundtrack remains long out of print and insanely hard to find (I had to settle for a burn). If you see this CD, grab it! Its one of the absolute best 80s rock soundtracks you’ll ever hear. 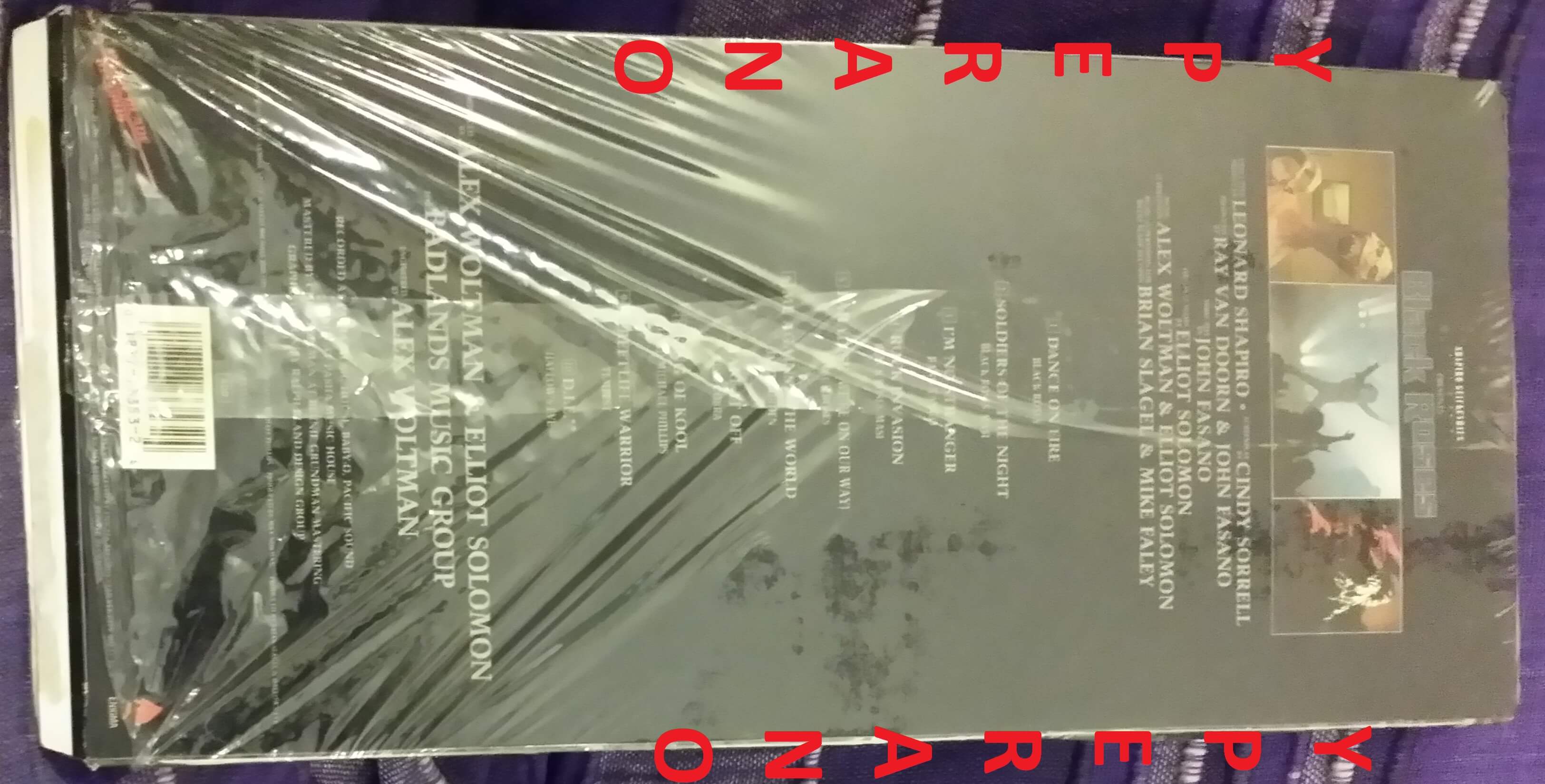