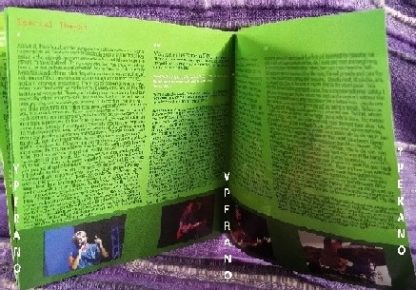 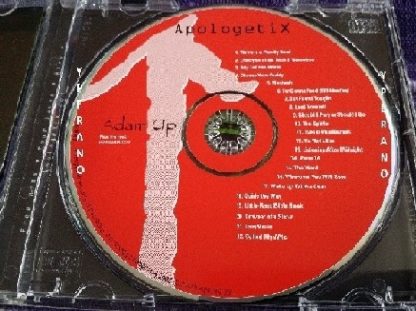 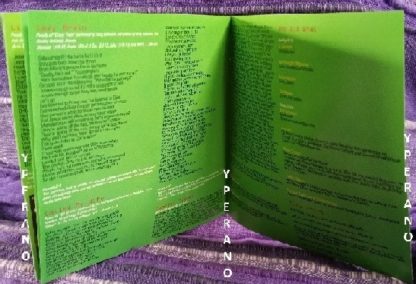 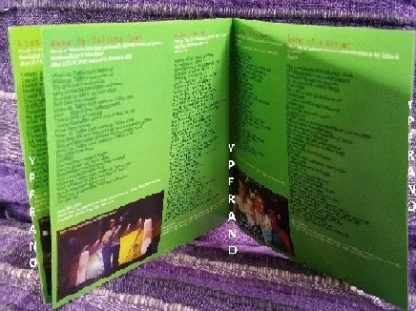 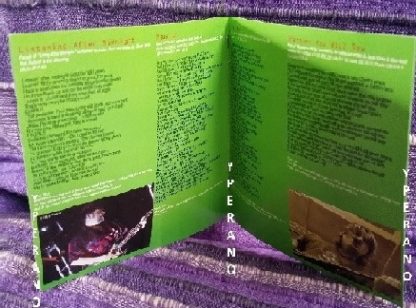 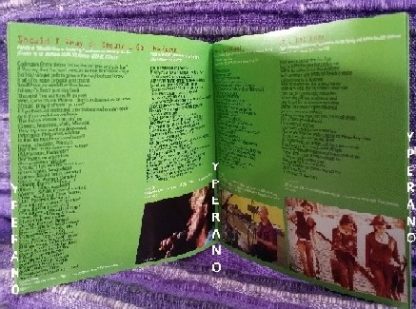 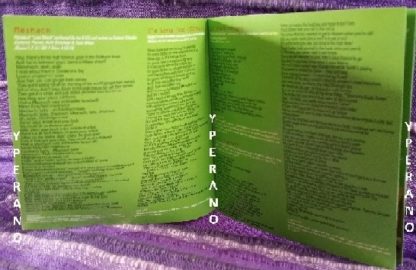 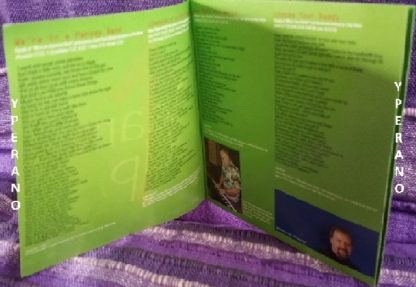 Adam Up is the 9th studio album by ApologetiX released in 2003. 4 songs would be featured on their next album (though “Wherever You Will Sow” was a live version), while another 3 were later included on their first live album.

Length: 22 tracks/77:30
Adam Up. Its either a new soft drink or the latest from Christian musics reigning parody party masters Apologetix. The opening cut (spoofing Grand Funks Were An American Band) sets the scene with sufficient slam:

Were in a parody band
Were here to share with the fans
Weve got two-part style
Well tell you parts Weird Al
The other parts Billy Graham
Adam Up is Apologetix eighth incarnation of Weird Al-leluia (as one critic called it). And usually the band solicits either rave reviews or rancid rebukes in the process. Purists consider parodieseven by master spoofers like Weird Al Yankovicas commercial corn or kooky knock-offs of the original. Thats fine (no one denies the fluff factor). But geez, lighten up, loosen the tie and laugh a little.
Were in a parody band/
tHe Bibles there in your hand
and youre thumbing through yours now
well help you start it out
with a one-year reading plan
The real deal with Apologetix is they keep getting better, both musically and lyrically. Like their namesake, their mission is to entertain, evangelize and educate fans with biblical brain munchies. Consequently, they turn a Three Dog Night hit into an info nugget on Jeremiahs scribe Baruch (Boy Tell The World). Or they highlight one of Esaus wives named Oholibamah (which gives the band an excuse for a southern spoof of Lynyrd Skynyrds Sweet Home Alabama). They even have a whole song about Jesus healing spit (The Spittle parody of The Middle by Jimmy Eat World).
Were in a parody band
Were in a terrible van
Were comin to your town and if your car breaks down
Were good Samaritans, man
No matter your musical meal plan, Apologetix has something for every taste on Adam Up. Theres ’80s new wave and ’70s disco. Theres ’50s pop and ’90s country. Theres grunge and punk, rap, and heavy metal. Some old, some new. Even Weird Al doesnt run the table like Apologetix nor does he try to carefully copy the original like J.J. Jackson, Karl Messner, Keith Haynie, or Bill Reiger. Lyrically, the songs are different but musically the muscle is still there and justice is done in cloning the original cut. That’s a double Adams Up right there.
Were in a parody band
Were into prayer and defense
Were from a two-sport town
Three if the Pirates count
Its just so rare that we win
Adam Up. Thats eight now. The boys from Pittsburgh are doing just fine. Despite offerings from major labels, they prize their independent band status (we have a lot more control over what we do, admits Jackson). And their recipe for success is fairly simple: Take every opportunity you can to playin our early days we played for free and we played for three. Nearly a decade after their debut, Apologetix now works the large festivals, playing sometimes for tens of thousands of fans. They travel extensively, playing venues from churches to coffee shops. And their songs continue to chart, largely due to deep fan support and radio-friendly programmers. Currently, their parody of Eminems Lose Yourself (re-dubbed Look Yourself) is finding comfortable chart success.
Were in a parody band…will this hilarity end?

Is Adam Up any good? High-brow music critics will no doubt have their field day (that will never change). The Apologetix faithful will debate inclusion of certain songs (like spoofs of Sum 41 or Sam the Sham and the Pharoahs). J. Jackson seems to have heeded previous criticism by inviting more humor to his renovated lyrics. Nevertheless, the variety, quality and biblical depth makes Adam Up a keeper.

Frankly I cant stop playing it. Cant even Adam Up how many times.