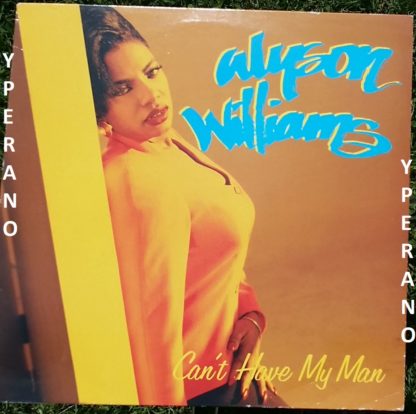 Alyson Williams: can’t have my man 12″ underrated singer, such a powerhouse. No. 7 US R&B charts 1992. Check video

Alyson Williams’ voice was that rare combo of rich, deep & buttery vocals. You just don’t hear singers like this any-more. Really underrated singer, such a powerhouse.

Alyson Williams (born in New York City, New York) is an R&B singer who had a string of hit singles in the late 1980s and early 1990s. Some notable tracks include “Sleep Talk”, “My Love Is So Raw” and “I Need Your Lovin”.

From The Album “Alyson Williams”.

“Can’t Have My Man” by Alyson Williams sampled Marvin Gaye’s “Let’s Get It On”.

“Alyson Williams had really heated up with this funky ass slow jam of a hit song letting a woman know that she CAN’T HAVE MY MAN! YOU GO GIRL!!!!! To the fellas….YOU CAN’T HAVE MY WOMAN!!!!!! Al B. Sure! and Kevin Deane produced this for her self-titled second album, which was released in 1992” 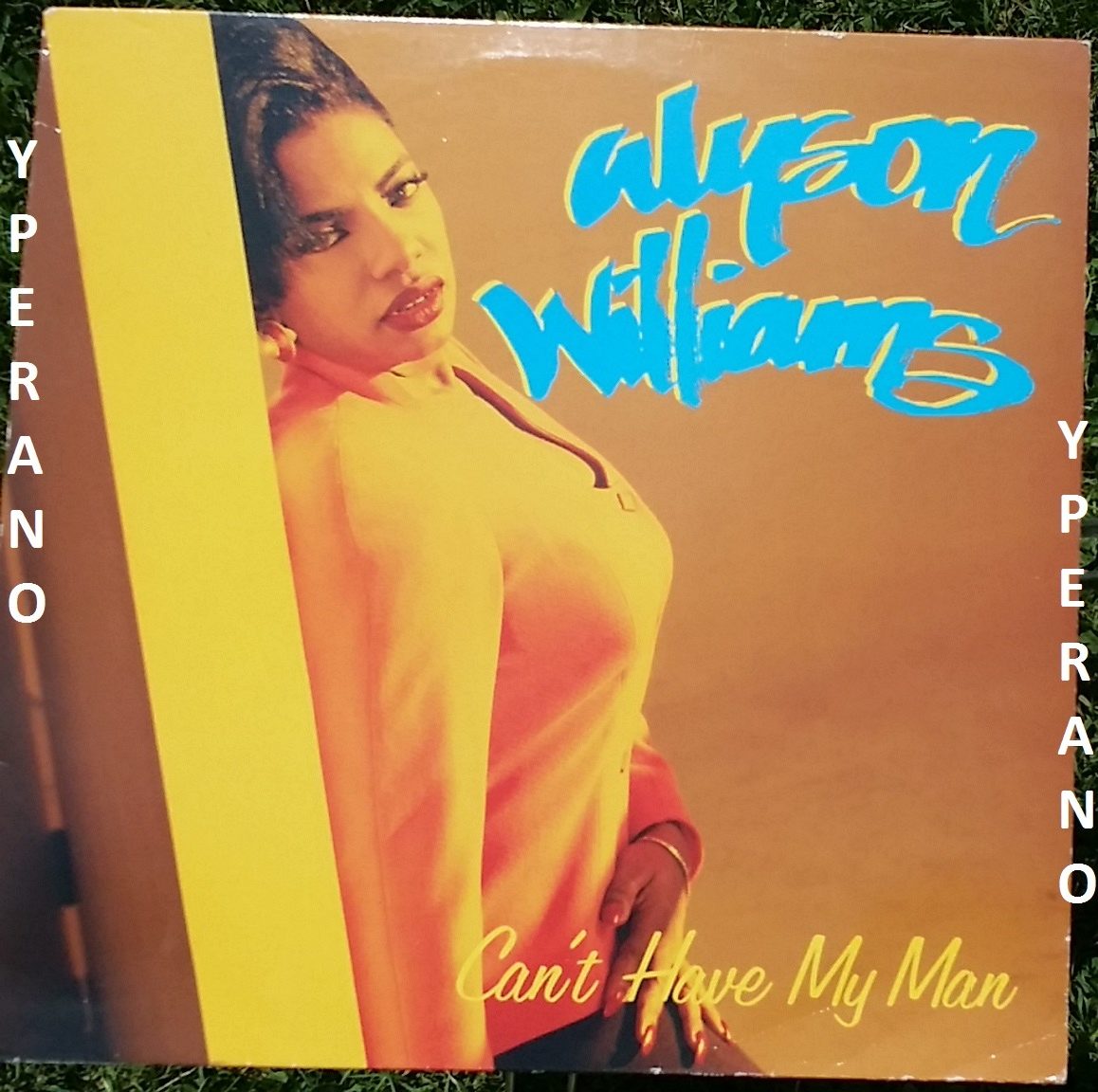 I grew up with this song and absolutely love it.   Simply marvellous. Keep making music Alyson we love you!

Be the first to review “Alyson Williams: can’t have my man 12″ underrated singer, such a powerhouse. No. 7 US R&B charts 1992. Check video” Cancel reply 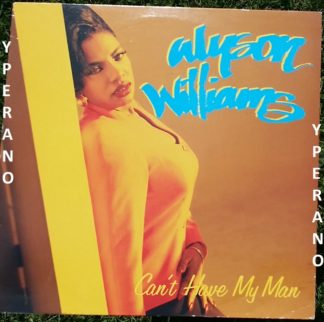