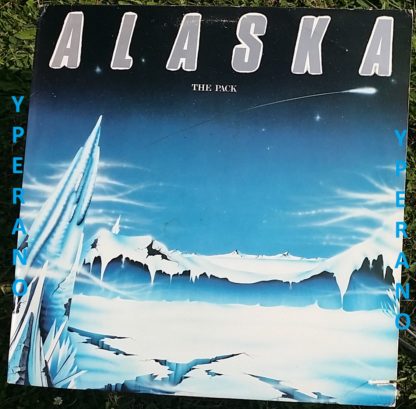 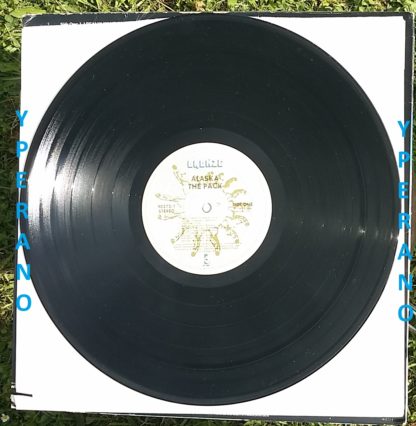 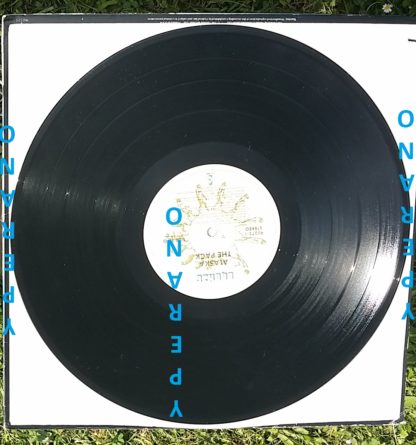 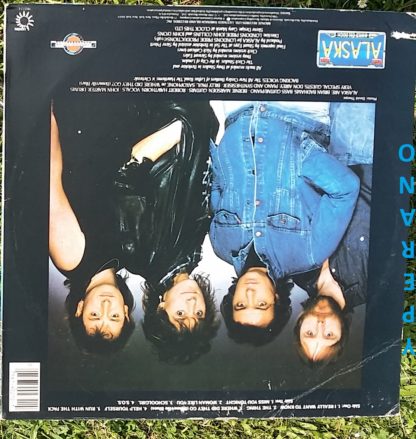 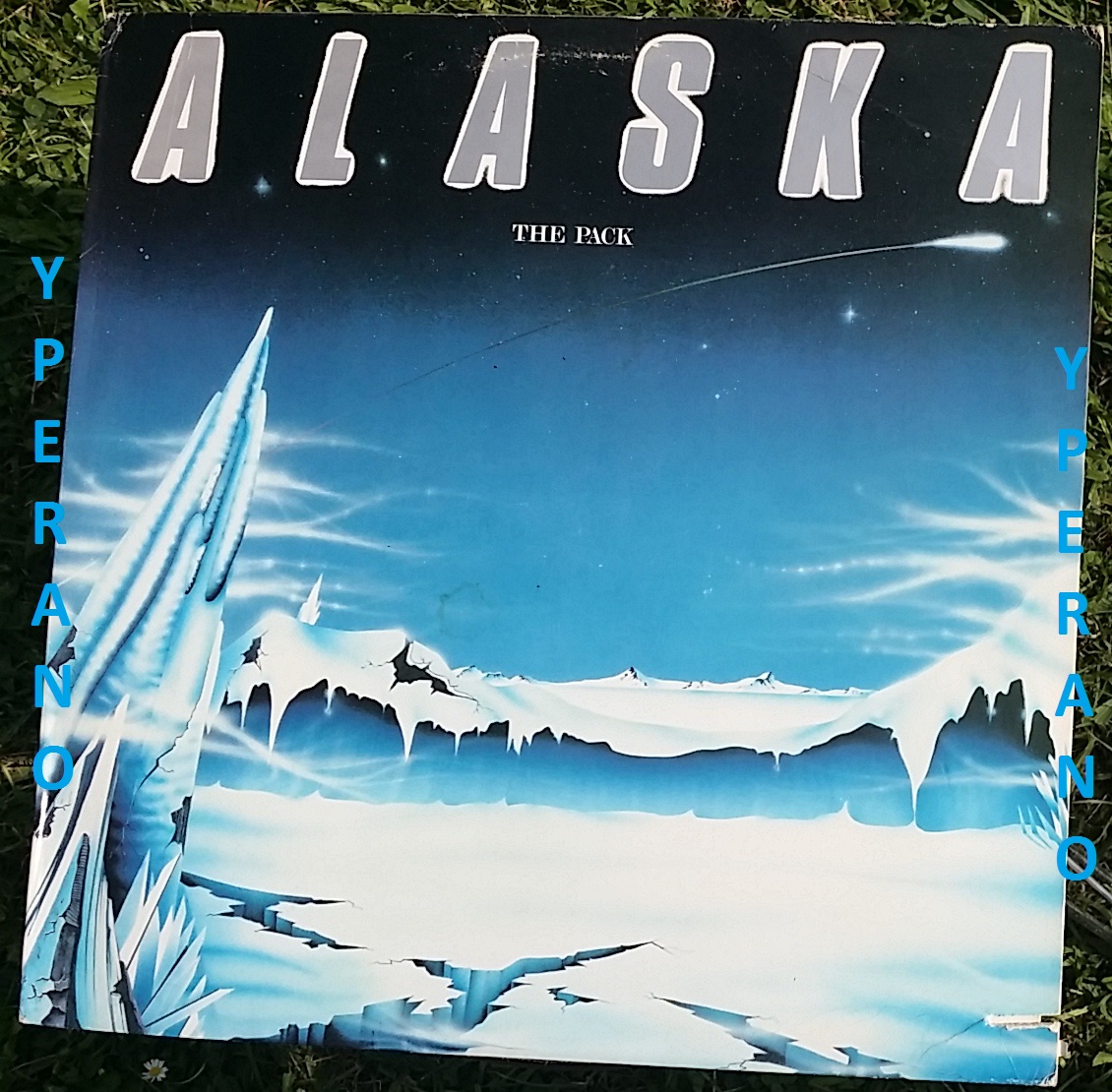 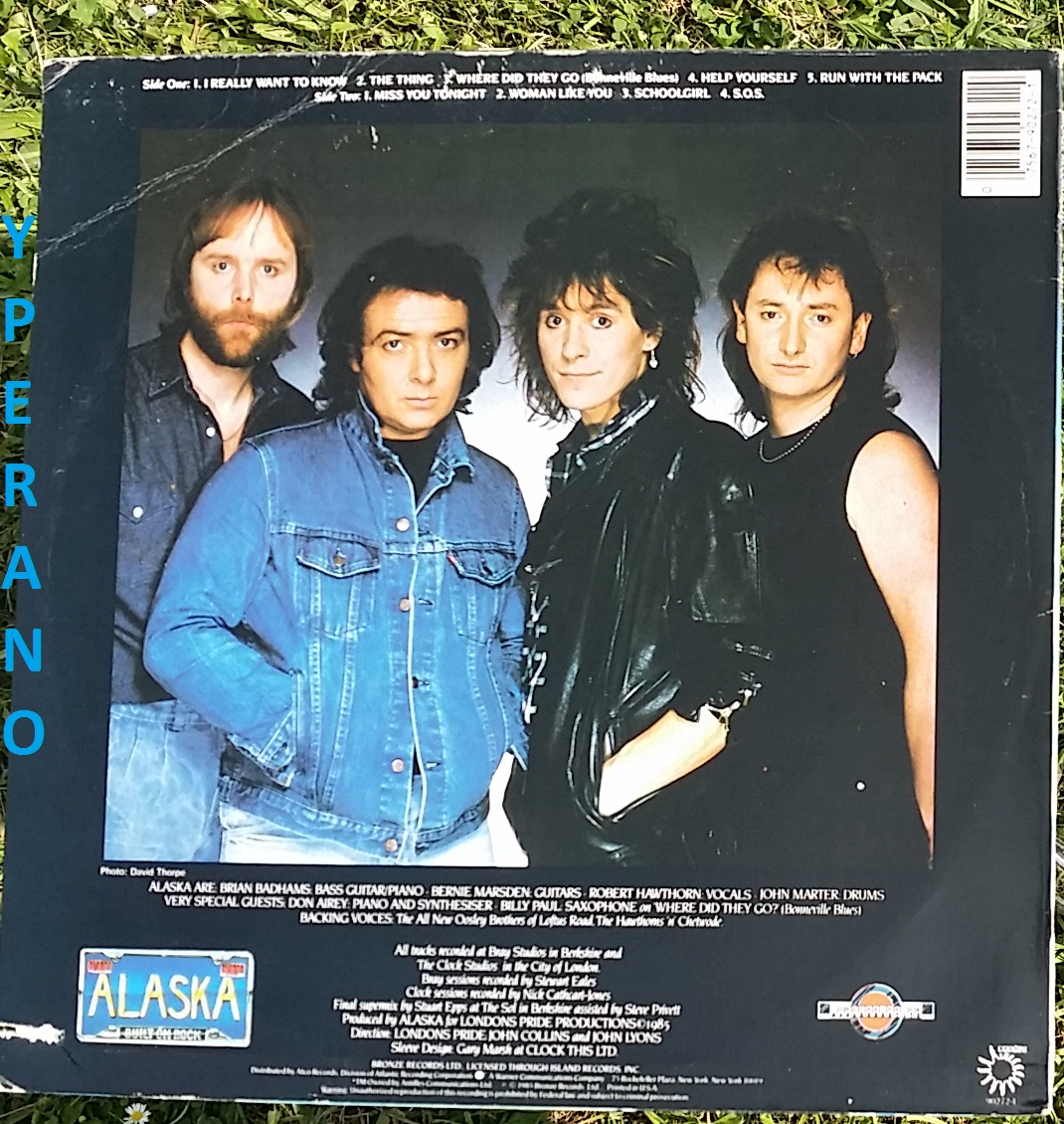 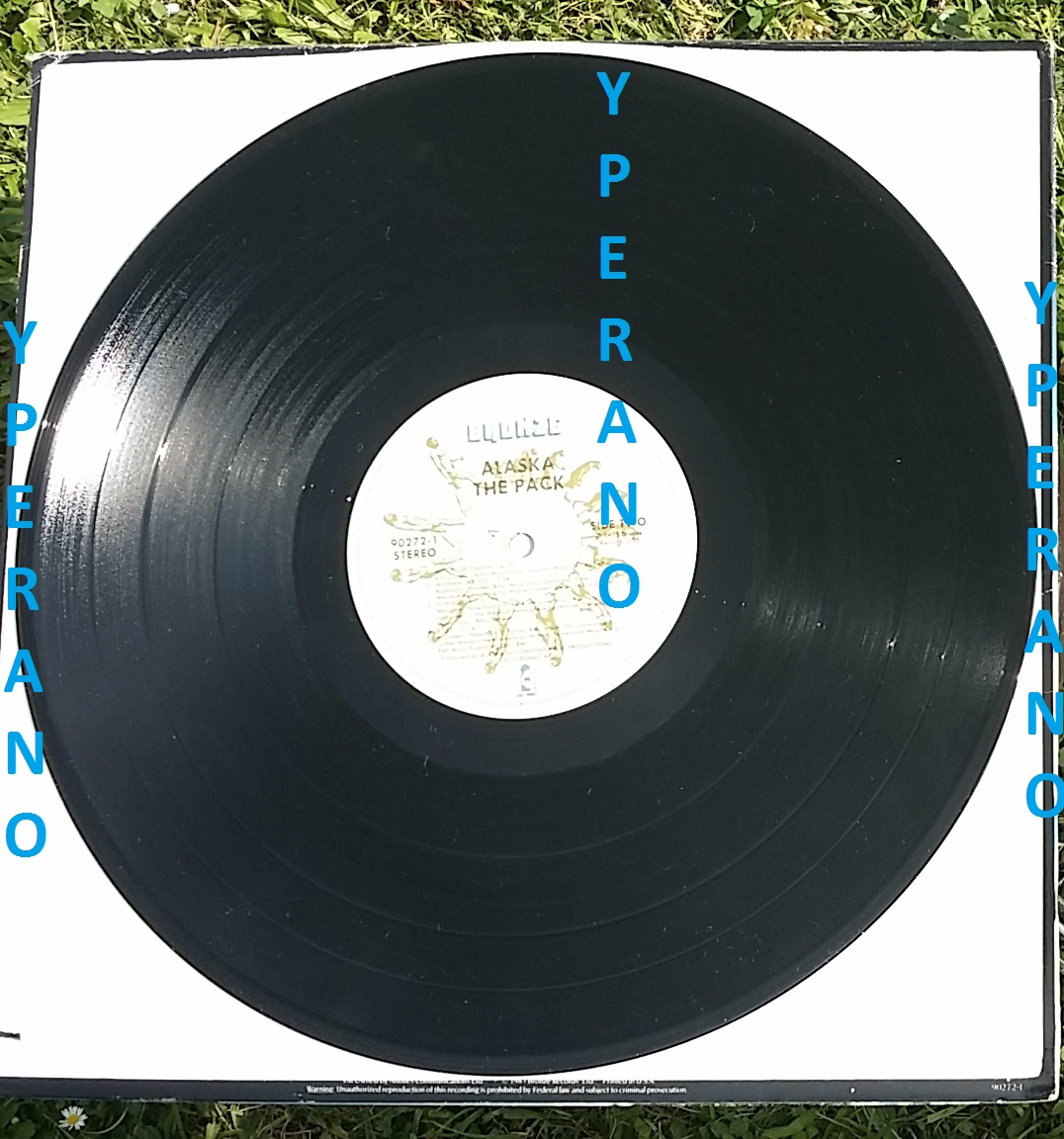 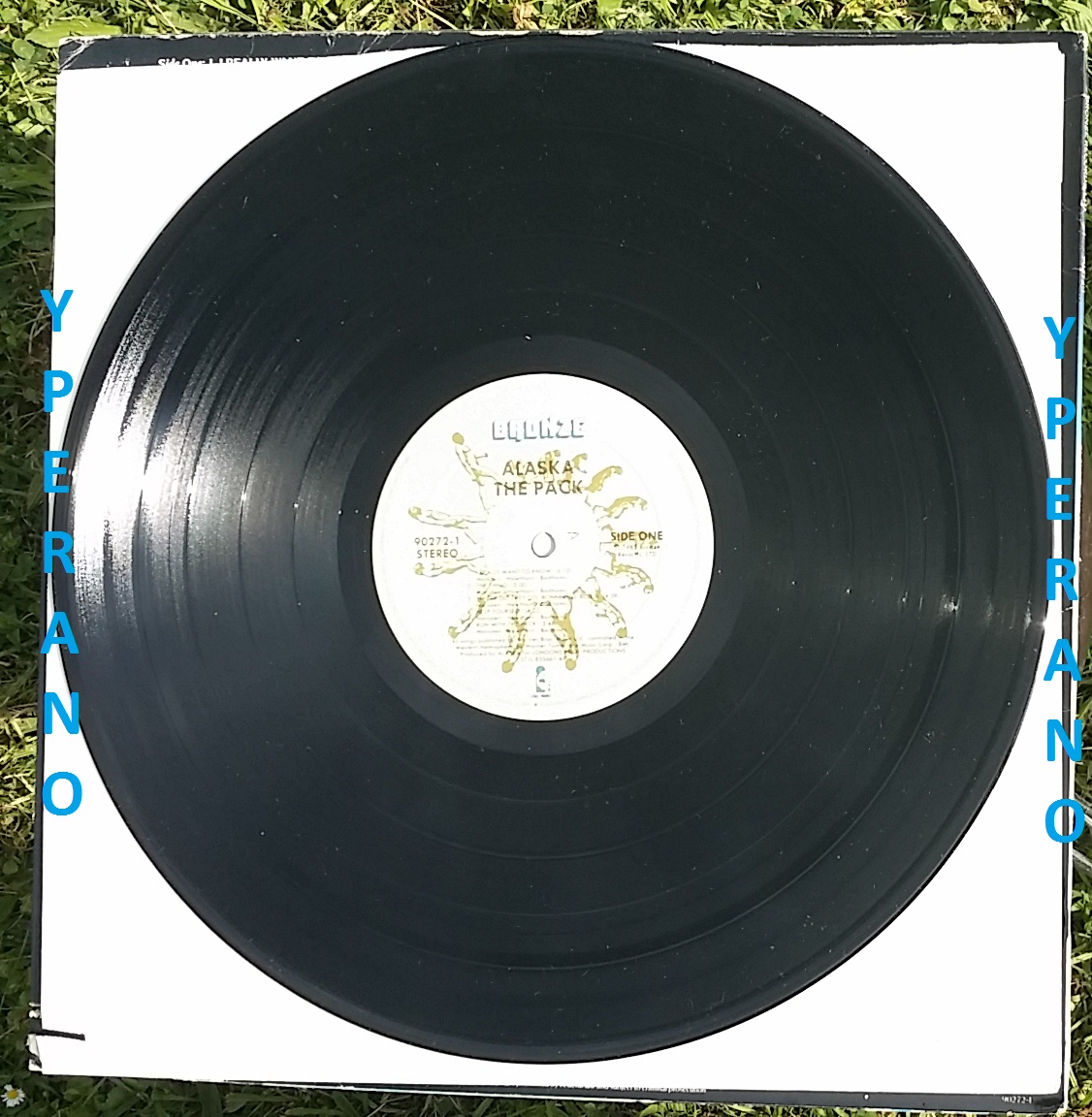 My reason for buying this was simply to check out just what guitarist Bernie Marsden did next after his departure from Whitesnake. This album was actually the second and final studio release from the four piece band but there’s enough here to tell he still had some prime blues-rock music within him although it does sound on occasions that the band were looking for a hit single too. The over-polished, smooth cover of Kim Carnes’ ballad Miss You Tonight  is the most obvious hit-hunt.
Positively though, there are four or five very decent blues-rockers on here, all of which you feel could have been candidates for inclusion on a Whitesnake album if Coverdale had decided to stick with the British flavoured sound rather than look for wider spread acceptance.  The Thing  has the nice soft acoustic start before building into a Zeppelin tinged rocker and its side one companion  Help Yourself  could also, with a bit of work on the chorus perhaps, have graced any early ‘Snake album. The final three offerings of side two are also in the classic blues-rock vein. Bass guitarist/piano player Brian Badhams solo composition  Woman Like You offers a couple of all too brief solo spots reminding of why Marsden is a respected if un-celebrated guitarist whilst the punchy Schoolgirl and the excellent Love Man reminiscent S.O.S. both improve on that, the final track at last offering space for Marsden to really stretch out a bit and shine.

A different direction is taken with the other tracks. Where Did They Go has a more American flavoured AOR feel due in a large way to guest saxophonist Billy Paul taking the lead solo. More surprisingly, although perhaps not given the mid-eighties release, a couple of tracks have more in common with the pomp rockers Magnum. Run With The Pack is more like a Bryan Adams number, whilst the synthesiser and big chorus opener I Really Want To Know is pure Clarkin/Catley country.

The Pack is a really enjoyable melodic rock album, that thankfully doesn’t sound dated all these years later. Marsden delivers some great guitar work, there a nice (but not over the top) blues backbone running through the songs, and Robert Hawthorn has a unique voice that ideal for AOR. Songs like “”SOS,”” “”Run With the Pack”” and “”I Really Want to Know”” stand out, but the whole album – brief as it is – is quite solid.

If you’re a fan of the early `80s AOR sound, or just want to hear what a less blues-oriented Whitesnake might have sounded like, Alaska is a band that well worth checking out, and The Pack is the ideal starting point. 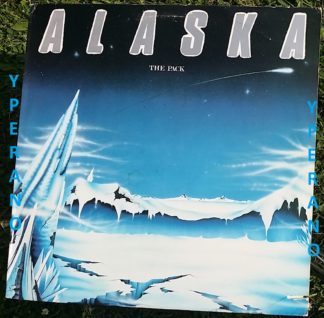