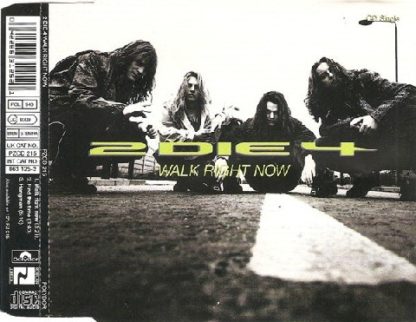 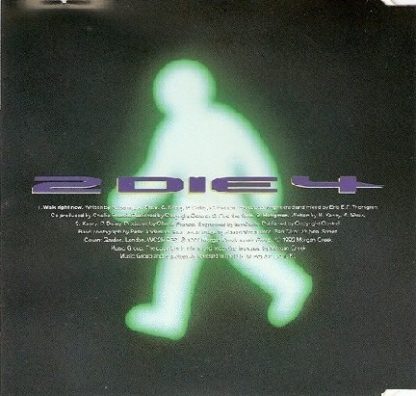 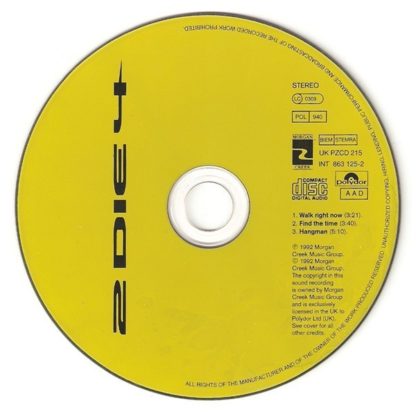 This band deserved better, the vocals aren’t the greatest, but the harmonies are fantastic. The melodies remind me of Harem Scarem and the guitars shred, they are a cross between Nuno Bettencourt and George Lynch.

At times the band sounds musically slightly similar to Boysvoice. If you ever have the chance to pick it up, do so.
They released this and broke up shortly after. 1992 wasn’t the best year, commercially, for these kinds of bands. All the ‘major names’ would stay popular but for so many new bands out around this time just went unnoticed. Its a shame.
By the way, the Guitarist, Bassist and Drummer got a new Singer and are now called The Long Insiders and are gigging around the UK. The Singer took a hiatus and then went to Sing with a Band called Parise.” 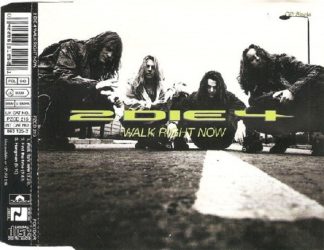